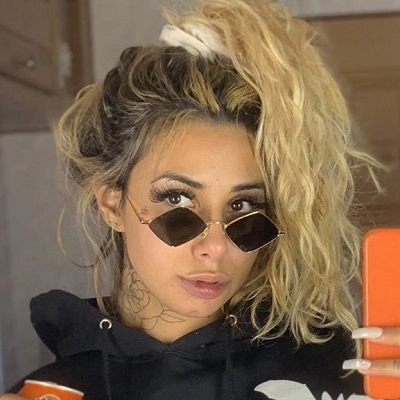 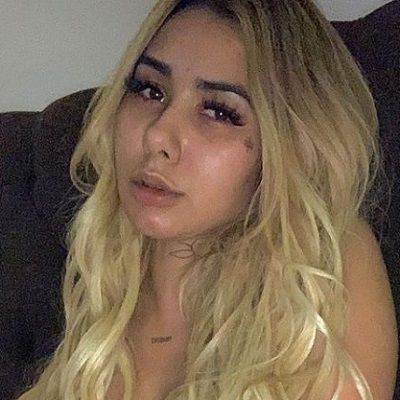 Ally Lotti is an American Instagram star. Ally Lotti mainly received immense fame for being the lover of late American rapper Juice Wrld. She is also a model who utilized the photo-sharing app, Instagram, for her career.

Ally Lotti was born on 28 May 1993 and she is currently 28 years old. The exact place of birth of her is still confusing. Some reports say she is from Philadelphia and South New Jersey whereas others say she was born in Alabama. Wherever she was born in, later in life, she started living in Los Angeles, California with her boyfriend. Talking about her education, she attended the University of Alabama.

There isn’t much information related to her family background. However, there is information that her mother is a Puerto Rican. Moreover, US reports say she is a nickname while her real name is Alicia L. Leon. She also owns pet dogs namely Caplyn and River.

Professionally, Ally Lotti is a social media personality and a model. However, she is most popular as the girlfriend of late American rapper, singer, and songwriter Juice Wrld. She is primarily an Instagram influencer with a feed full of behind-the-scenes music posts through her relationship with rapper Juice WRLD. She has accrued more than 1.1 million followers. 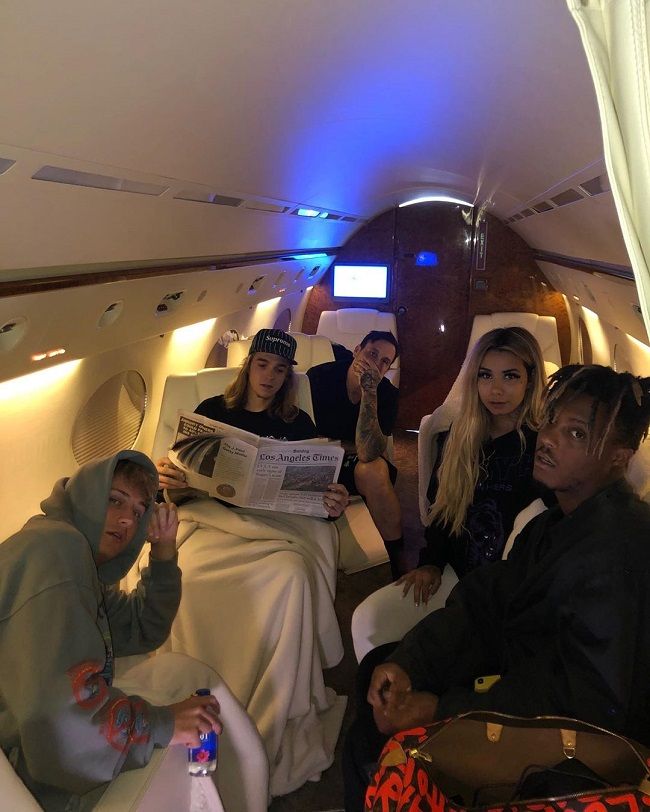 There is information that her initial Instagram posts were from September and October of 2017. However, at present, the oldest post on her account dates back to June 2018. She might have deleted her old posts. Likewise, she also a popular Twitter figure as well where she is known by the handle @highimallyy.

Her Instagram account gained a huge number of followers after she went public with her relationship with the American rapper. Prior to the rapper’s unfortunate demise, she regularly treated her followers to cute photos of the couple.

Along with her relationship posts, she also goes on to advance her modeling career via Instagram. However, since started dating Juice Wrld in 2018, she spent most of the time with him and helped him while on tour.

Ally Lotti confirmed that she and the renowned rapper Juice Wrld were dating through their respective Instagram in November 2018. The duo was together until the rapper’s untimely demise on 8 December 2019. She also accompanied her lover on his 2019 United States tour and the two were together on 5 December, just three days prior to the unfortunate news of the rapper’s demise.

Juice Wrld’s funeral was held on 13 December 2019 at the Holy Temple Cathedral Church of God in Christ in Harvey, Illinois. Juice Wrld’s friends and family were in attendance, including his collaborators Ski Mask the Slump God, and Young Thug. On 22 January 2020, the Cook County Medical Examiner stated that Juice Wrld died as a result of toxic levels of oxycodone and codeine present in his system. 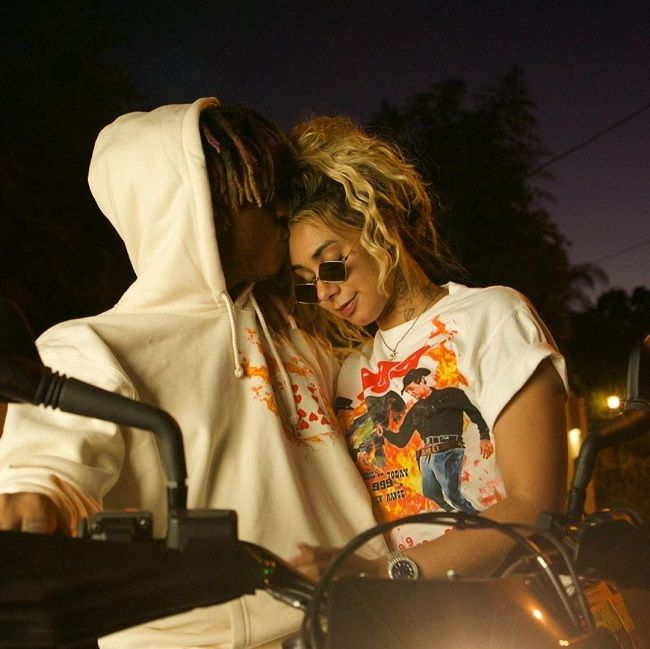 The rapper had a long history of drug abuse that began at an early age. He spoke very openly about his experiences. Juice Wrld’s mother, Carmella Wallace, stated that he was also dealing with anxiety and depression on top of his battle with drug addiction. When he was alive, Juice Wrld famously stated that he quit using the painkiller codeine because of his relationship with his lover, i.e. she.

Regarding her struggle with the loss of her beloved, she hasn’t really shared much to the public. She has kept her feelings and sadness away from the online audience. Rather than saying anything, she instead went on to keep her Instagram bio “Somewhere’s doing better”. This indicates that she is suffering the loss on her own.

Since the demise of her lover, she doesn’t seem to have moved on yet. She has not talked about her new relationship nor has she shared any social media posts that might suggest otherwise.

She stands tall at a height of 5 feet 2 inches and weighs around 51 kgs. Likewise, her chest-waist-hip measures are 34-25-36 inches respectively. But her dress size, shoe size, and other body measurement details are unavailable at present. She has brown eyes and hair of the same color which she often dyes into various shades like blonde, grey, and blue among many others.

Caption: Ally Lotti getting a tattoo of something Juice Wrld randomly drew on a hotel note pad while on tour. Source: Twitter

Talking about her social media presence, Ally Lotti joined Twitter in January 2017 and so far has earned 164.4k followers. Similarly, she goes by the username @allylotti on Instagram and this account boasts 100 posts shares and 1.1 million followers at the time of preparing this biography. Although there is no content available, her Youtube channel “Lotti Wrld” has earned 22.9k subscribers since its creation on 10 March 2020. We can also contact her at [email protected] for more inquiries.

Moving on, the social media star has a net worth estimation of £300,000. She earns through her involvement in modeling and social media activities among others.