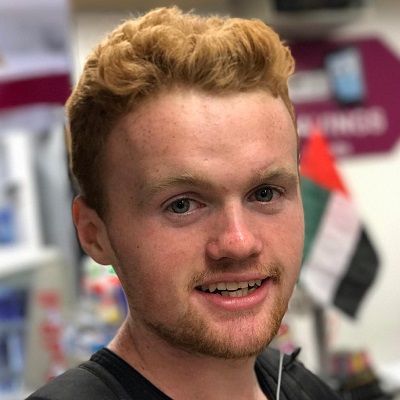 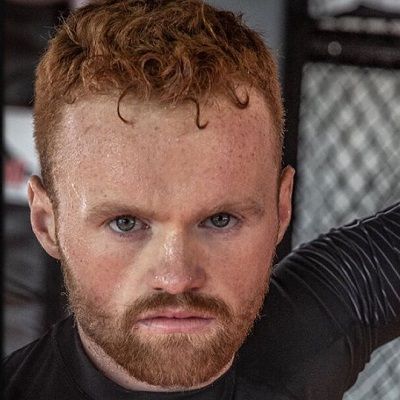 Ally Law is an English YouTube star who is famous for his self-titled channel. Ally Law has gained a huge number of fan-following. He earns millions of views for vlogging his break-ins, stunts, and escapes from law enforcement.

Ally Law is a talented 24 years old personality, born on February 11, 1997. He was originally born in Southampton, England. He joined the secondary school Oasis Academy Mayfield, leaving in 2013. His birth name is Alistair Law.

Ally says that before starting parkour at the age of 16, he was “extremely unhappy and used to waste his all-day in the bedroom. He had quit school and had no friends and had no idea what he wanted to do. He had been addicted to a video game since he was 13. Further, Law is a qualified carpenter. Moreover, he has not shared any information related to his family and childhood.

Likewise, he resides in Southampton. He sticks fast to a vegetarian diet.[22] 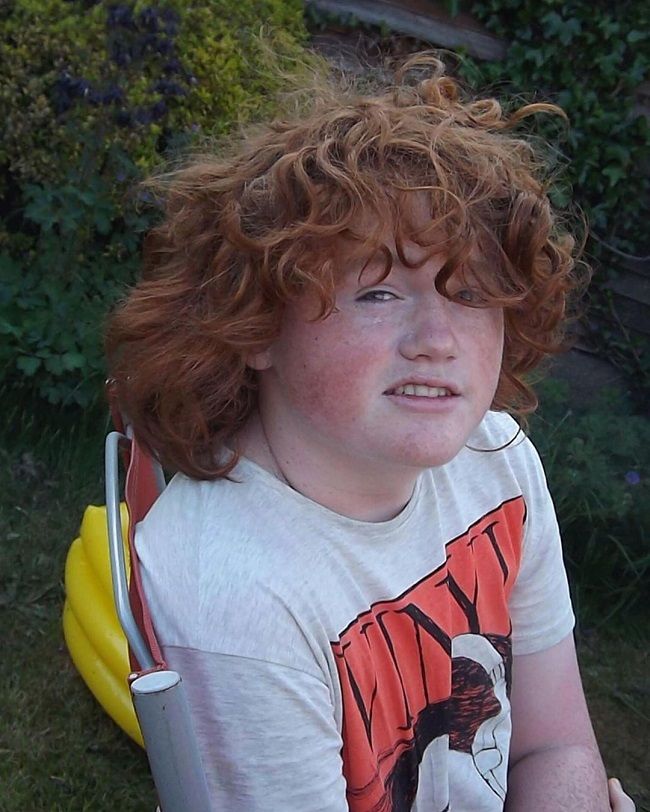 Ally joined the YouTube community on December 1, 2014. The first video that he uploaded on his YouTube channel was of his parkour on the top of buildings in Southampton city center. Later he started to receive local media attention in the Southern Daily Echo for his stunts in December 2015.

One of the most viewed and popular videos on his channel is “KILLER CLOWN VS PARKOUR POV.” Published on October 10, 2016, which has got almost 21,270,406 views. Some of the other notable videos on the channel which have crossed millions of views include “ROOFTOP POLICE ESCAPE *Arrested*” with 20M views, “ROOFTOP HIDE AND SEEK vs SECURITY! *ESCAPE*” with 14M views, and “INSANE SECURITY ESCAPE!! O2 ARENA SUNRISE CLIMB” with 10M views.

Further, Ally has climbed in multiple locations around the world like Melbourne, Dubai, Bangkok, and Barcelona. He also does ‘overnight challenges’, where he and a group of friends will attempt to stay in a range of commercial premises after closing hours.

Moreover, As a consequence of trespassing Thorpe Park to climb the Stealth roller coaster in July 2017, Law was globally banned from all Merlin Entertainment theme parks and amusements for life. Looking at his Instagram posts, he seems to be involved in boxing and has fought many times. 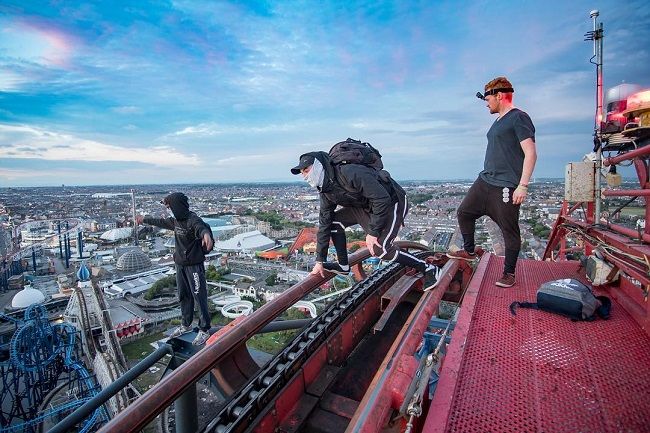 Ally has received criticism from politicians, police, and general members of the public for his climbing and trespassing of property. He was warned multiple times by Hampshire Constabulary for trespassing and after the video footage of him climbing Dumbleton Towers, it appeared in the Daily Echo.

Southampton City Council leader, Simon Letts, also stated that “It is a tragedy waiting to happen and someone’s mother is not going to have a son at Christmas.” In response to the trespassing, Ally replies “I always make sure I find them and explain to them what I am doing and in most cases, the police are really understanding.”

Further, speaking to 9news.com.au, after climbing a crane in Melbourne, Ally stated that “I am not going to pretend it’s not dangerous. I will never put myself in a situation I’m not 110 percent confident with.” The Independent even called the incident a “concerning security breach” and the incident was when he and his friends trespassed into the Etihad Stadium in September 2017.

Ally might be romantically linked with someone beautiful but not shared with the public yet. He might be waiting for the right time and right person to be in a relationship with. As of now, he might be focusing on his career and professional life rather than involving in any kind of relationship. Likewise, he has not involved himself in any kind of rumors and controversies and maintained a good profile.

Law has an amazing personality. He has not shared any details regarding his body measurements like height, weight, chest-waist-hip, shoe size, dress size, etc. He has light brown hair and bluish-green eyes. Ally seems to be physically and mentally fit. 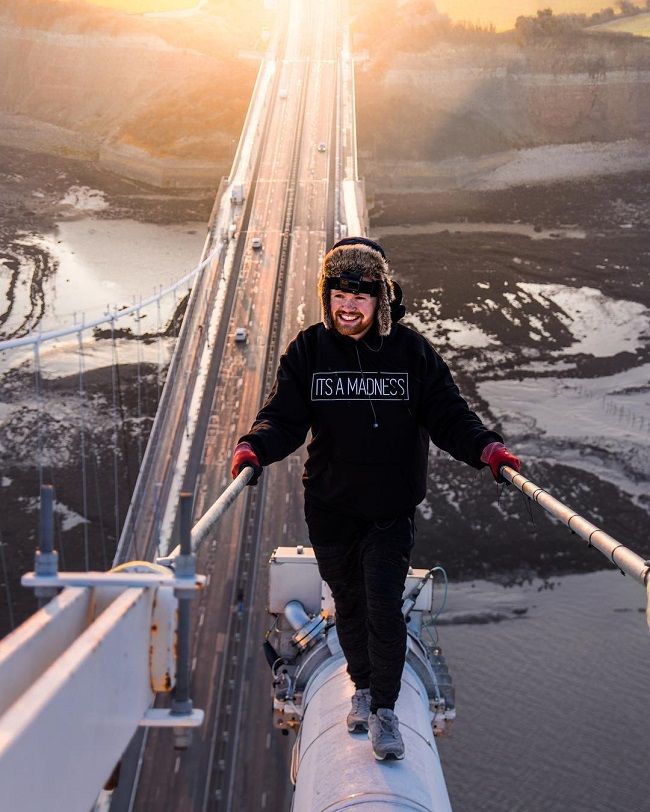 Further, he is active on Snapchat under the username ‘ItsAllyLaw’. Ally has shared his Gmail ([email protected]) for business inquires. He is also available on Youtube with over 3.16 million subscribers and 358,880,227 views so far on the channel ‘Ally Law’. He also has a secondary channel AllyLawsLife that has over 226k subscribers.

Being a successful social media personality, he might earn a good amount of money. Ally has been able to generate an estimated net worth of $700,000 from the platform. As of now, he might be enjoying his life with his friends and family.