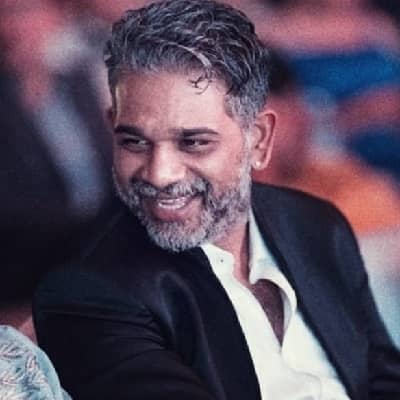 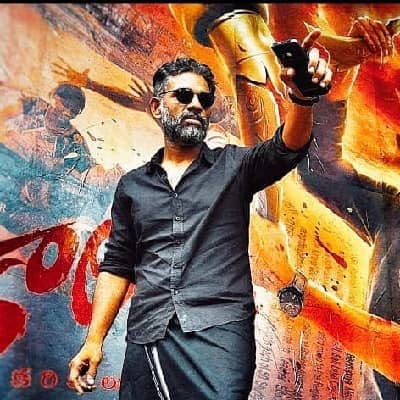 Allu Bobby is a famous South Indian actor, producer, and businessman from Hyderabad. Allu Bobby is the Elder Brother of the famous Stylish Star of South Allu Arjun.

All Bobby’s birth name is Allu Venkatesh. Bobby was born in 1979 in Hyderabad, India, and his age is 43 years old. He was born in a Kapu caste. From a religious point of view, Allu Bobby is a Hindu.

Booby’s father is the famous filmmaker of south Allu Arvind and his mother is All Nirmala. Likewise, Bobby is the eldest son of the family, he has two younger brothers All Arjun and Allu Sirish. 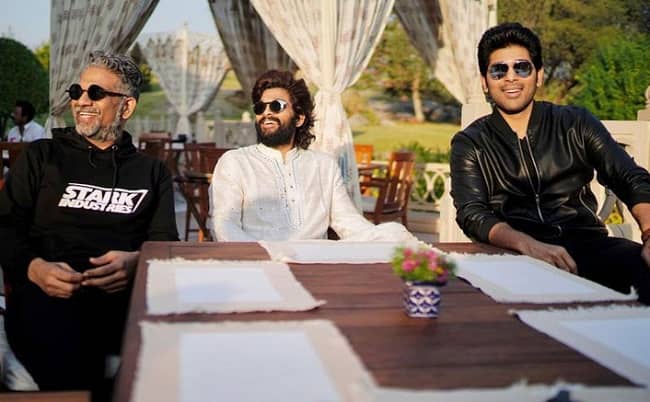 Both of his brothers are superstars in the South Film Industry. Similarly, Allu’s cousin’s brother is Ram charan who is also a superstar of the South.

Moving into his educational background, All Bobby completed his school-level studies at a local private school. Similarly, Allu compiled his graduation from a London-based University. However, Bobby has not revealed his University name at the moment. 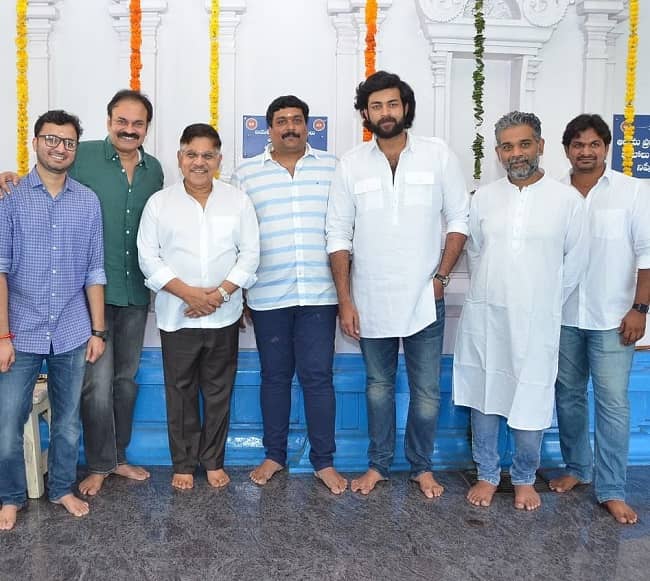 Allu Booby was born in a film star family. Bobby was used to starring life and fame since his childhood. So he decided to be the producer. Rather than shining alone on the screen, Bobby chose to be a producer and let other many stars shine through his work.

Moreover, bobby was interested in photography and direction from an early age. Bobby started to work with his father in film production. Along with the guidance from his father and support from the family Booy achieved great success in production.

However, every coin has two faces, before this success as a producer bobby also tried as an actor. Bobby played in several movies but due to his knee interest in direction, he couldn’t succeed in an acting career and preferred to be in the production and direction team.

As of now, Bobby is managing Geetha Arts Film Production. Geetha Arts is his family movie production and distribution house based in Hyderabad. 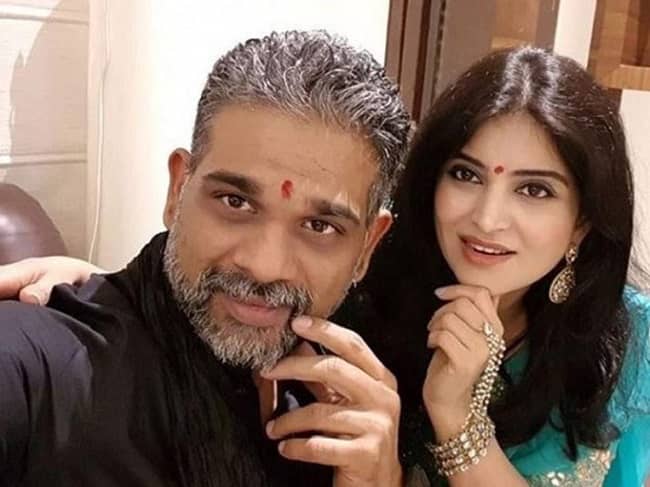 Talking about their relationship status of Bobby, he married his girlfriend Neelima Bindi in 2006. The couple was in a relationship for a quite long time before their marriage. Nileema serves as a Chartered accountant in an IT Office.

Moreover, the couple gave birth to their daughter Allu Anvitha. However, in 2016, the couple decides to end their 10 years of relationship and parted ways. Even after the divorce, Babby and Nileema are good friends of each other.

Moving into the Body measurement of Allu Bobby, he has a pretty well-shaped muscular body. Bobby is a gym guy who is very concerned about his body and follows a daily gym schedule.

Bobby stands at a height of around 5 feet and 9 inches. Likewise, he has a weight of around 70 kg. Furthermore, Bobby has a chest of size 42 inches and biceps of size 14 inches. Moreover, he has a charming face with black eyes and black hair.

Furthermore, Allu bobby has earned a huge sum of money from his career as a producer. According to the sources, the estimated net worth of Allu Bobby is around INR 50 crore.