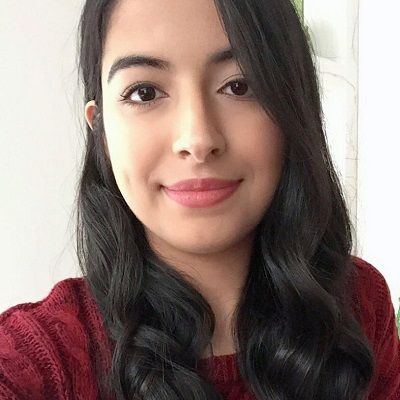 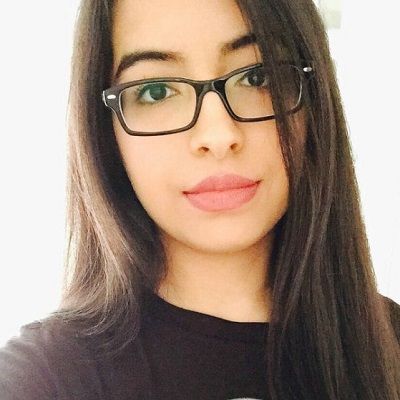 Allthingsnim is also known as Nim C, and a Canadian YouTuber and Instagram star. Allthingsnim is famous for posting videos on making clay charms and DIY projects on her channel, ‘Nim C.’

Allthingsnim is 23 years old. She was born on 1996 December 16 in Canada. However, her exact birthplace is unknown. She also has not shared any information on her parents and family. Likewise, her educational qualifications are unknown. 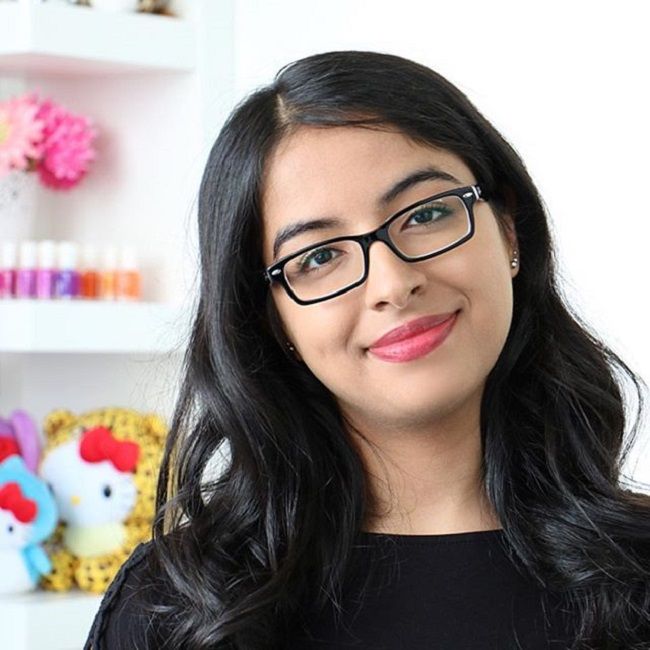 Nim C came up with her ‘DIY Phone Cases | Three Designs Cute & Easy‘ video, in which she demonstrated how to make hassle-free cute phone case designs on October 28, 2015. This craft project became quite popular and went on to earn more than 2.5 million views. It also received lots of likes and comments. Boosted by the success of this video, the Canadian beauty continued sharing more amazing art and craft projects.

In September 2016, she uploaded a video titled  ‘DIY Mini Notebooks – Four Easy & Cute Designs’. Through this video, she taught her viewers some amazing ideas for decorating mini notebooks. This craft vlog received over 22 million views, is the most popular one on her channel, followed by ‘Making 25 Amazing DIY Slimes – Four EASY Slime Recipes,’ which too has earned millions of views. Her channel itself has accumulated more than 2.4 million subscribers.

Discussing her other channel, ‘Everything Nim’, it was launched on December 19, 2016. It emphasizes DIY content along with challenges and unboxings. As of now, the channel has garnered around a million followers.

On of the famous video which has cross million of views is “DIY Watermelon Squishy – Handmade SUPER Squishy Stress Ball.” It was posted on April 1, 2017, and has got3,204,905 views to date.

Nim C is a well-known Instagram personality who has earned recognition on the platform as a professional DIY artist. Nim C uploaded her first Instagram photo in December 2014. 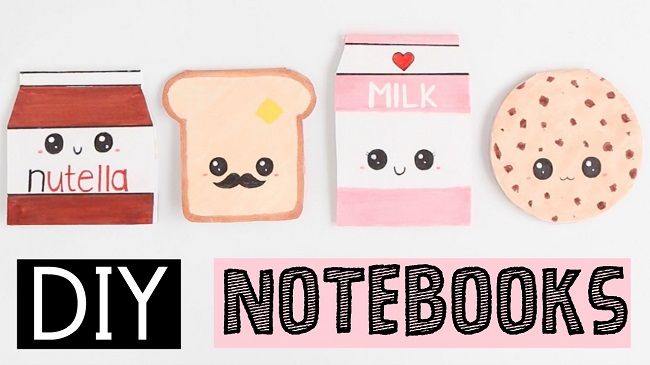 Allthingsnim has not dated anyone publicly yet. Till now, she has not involved herself in any rumors and controversies which could hamper her career.

Allthingsnim is 5 feet 6 inches and weighs 52 kgs. She has black hair and dark brown eyes. Similarly, her cute smile is the signature facial feature.

Her net worth estimates of around one million dollars.