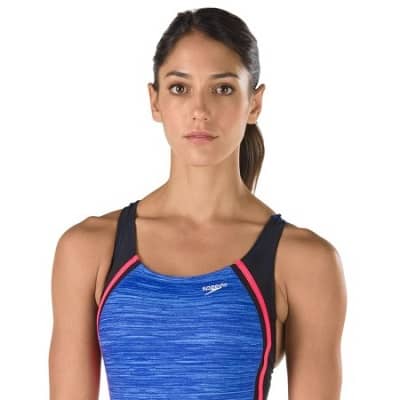 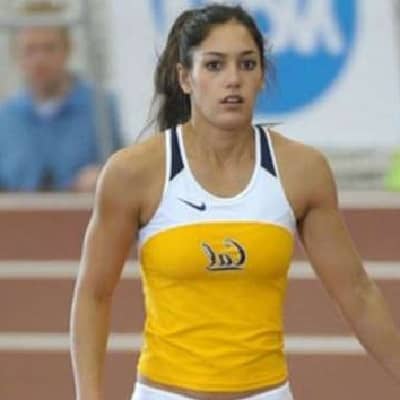 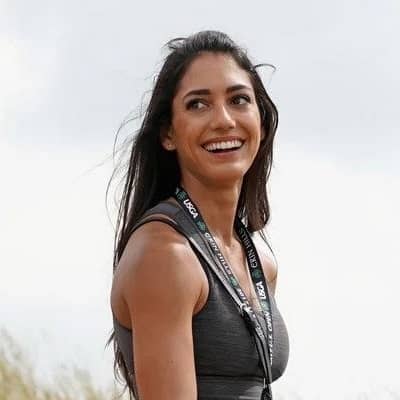 Allison Stokke was born Allison Rebecca Stokke Fowler on 22nd March 1989. She stepped into the world in Newport Beach, California, United States. With this, she is currently 33 years old and holds American citizenship. Likewise, she admires Christianity whereas her sun sign is Aries.

Moving on to her family members, she was born to her father Allan Stokke, and her mother Cindy Stokke. Similarly, she also has a brother, David Stooke, who was a national-level youth gymnast. She also tried gymnastics first and then moved to pole vaulting. In terms of her educational status, she did her schooling at Newport Harbor High School. After schooling, she joined the University of California and did her graduation from there.

In terms of her career, she began while she was in high school. She also set a high school freshman record with a vault of 3.86 meters. In addition, she created a new sophomore record of 4.11 meters. A journalist photographed her on the track in 2007 and put it online. The photo became viral on the internet, and she received a lot of attention as a result.

She received an athletic scholarship to study sociology at the University of California, Berkeley after becoming recognized. In her first year of competing for the California Golden Bears collegiate track team, she established the school record for a freshman athlete both indoors and outdoors with a vault of 4.11 m (13 ft 5 3/4 in).

That season, she also competed in regional competitions for the Pac-10 Conference and the Mountain Pacific Sports Federation (MPSF). In her second year of college, she climbed 4.21 m (13 ft 9 1/2 in) in Sacramento, California. She finished ninth at the Pac-10 Championships, seventh at the MPSF Indoor Championships, and 19th at the NCAA Women’s Division I Outdoor Track & Field Championships. 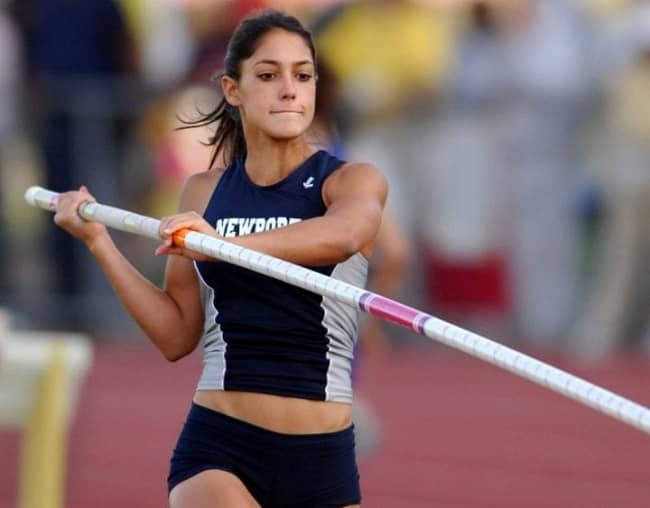 In her third year, she concentrated on her schoolwork. In her last year, she did not improve on her best, finishing eighth at the Pac-10 Championships and losing out on NCAA Championships qualification by two places at the regionals. She finished ninth at the NCAA Indoor Championships at Texas A&M, clearing 4.10 m (13-05.25) on her first try, earning All-American honors in 2011. After obtaining her degree, she continued to pole vault. She did not do well at the United States Olympic Trials in 2012.

She then began collaborating with GoPro, producing a series of movies of her vaulting heights with the camera attached to her pole to illustrate the inner workings of the sport and promote the action camera equipment. Her greatest height in 2016 was 4.15 m, which she achieved in eighth place at the Chula Vista OTC High-Performance Meet, and she improved the following year to 4.27 m, which she achieved in third place at the 2017 Austin Longhorn Invitational.

Being a professional pole vaulter, she has made a pretty huge amount of wealth. According to the wiki sites, Allison has an estimated net worth of $5 million US dollars as of 2021.

Regarding her relationship status, she is currently in a married relationship with her husband, Rickie Fowler. Rickie is a professional American golfer. The couple started dating in 2017 and got engaged in June 2018. After a year, they married each other in October 2019. The couple is also blessed with a beautiful daughter named Maya Fowler who was born on 18th November 2021. 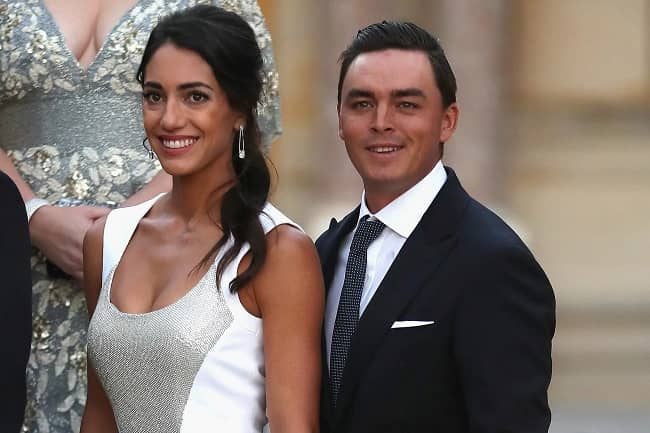 Enhancing her body measurements, she has a perfect athletic body. Talking of her height and weight, she is 5 feet 7 inches or 1.7 meters tall and weighs around 52 kg or 115 pounds. Likewise, her actual vital statistics such as chest size, waist size, and hip size are 36 inches, 24 inches, and 35 inches respectively. Moreover, she wears a bra of size 36B while her shoe size is 9.5. In addition, the athlete has dark brown hair with eyes of the same color. 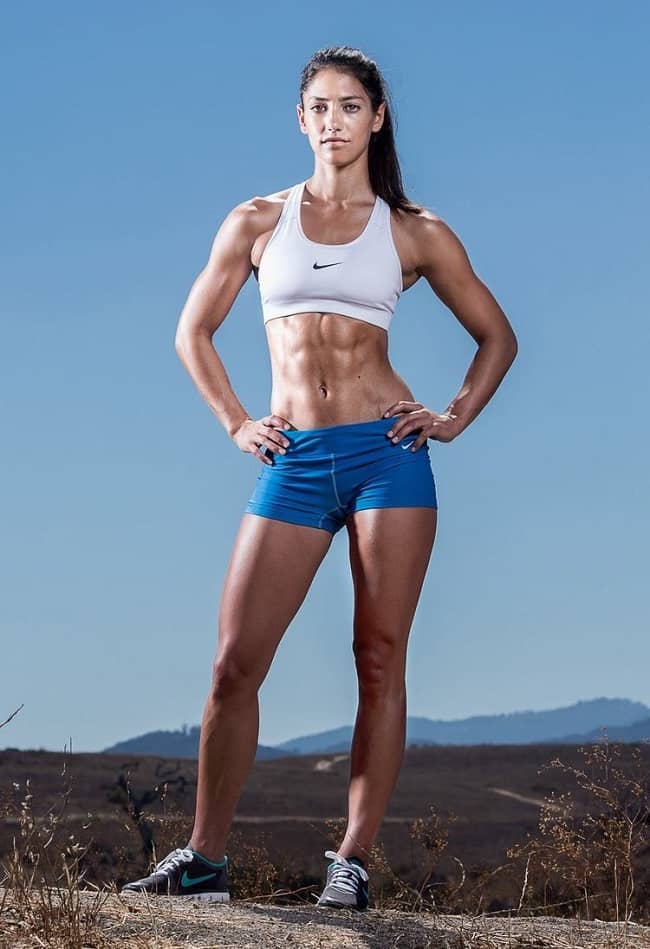