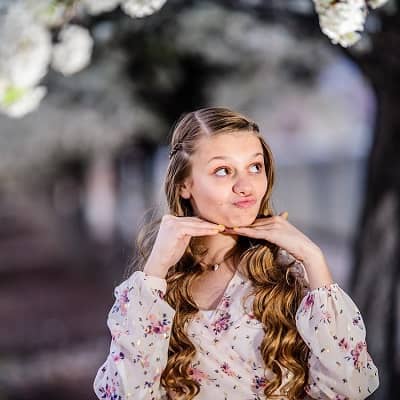 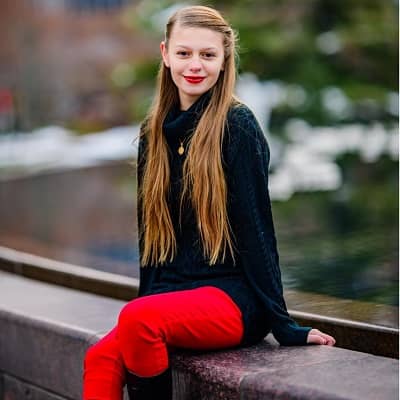 Allie Tannerites was born on 9th September 2001 and is currently 19 years old. Her birth name is Alexia Tanner and her zodiac sign is Virgo. Likewise, she was born in California, United States of America, and holds American citizenship. Similarly, her ethnic background is Caucasian and follows Christianity. Regarding her family background, she belongs to the famous Tannerites family. Likewise, she is the daughter of Johnny Tanner and Sarah Tanner. She has six siblings namely, Az Tanner, Branson Tanner, Canyon Tanner, Daniell Tanner, Lizzy Tanner, and Savannah Tanner.

She along with her siblings has spent their early life hood with social media. Likewise, they all are often featured on their family Youtube channel called ‘Tannerites’. Similarly, her family believes in being positive and adventurous is the best way of experiencing life. Even though life throws us inevitable challenges, then also we should believe in loving and serving others. Moreover, the phrase ‘Beating Cancer’ is the summary of their family channel ‘Tannerites’. This phrase is in the honor of her mother Sarah who survived the deadly disease. 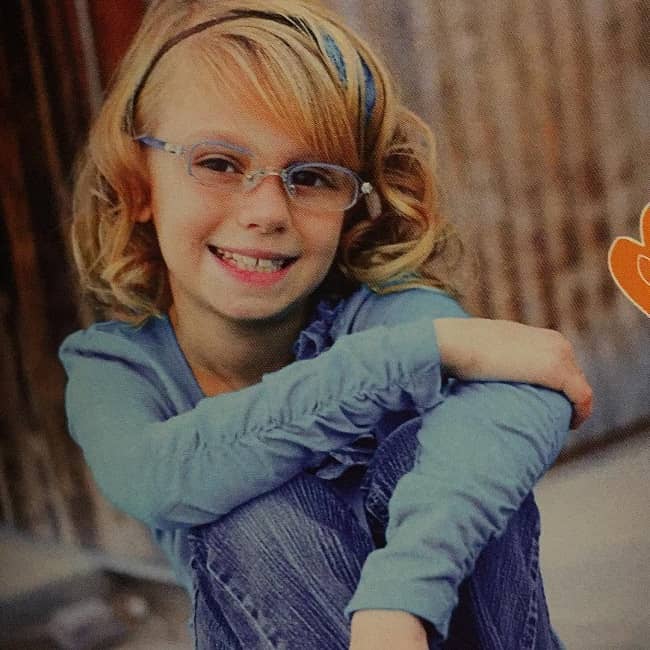 Personally, she is a very jovial kind of person with a humble personality. Likewise, she loves to sing, dance, and do acting. Similarly, she is a big-time foodie and cannot get enough of seafood mainly crab, shrimp, and lobster garlic butter. Furthermore, talking about her educational background, she is a high school graduate.

Allie started her social media journey through her appearance on her family Youtube channel ‘Tannerites’. Her family launched the channel on 28th July 2015 and has 2.07 million subscribers until now. This channel features her parents Johnny and Sarah along with her and her siblings. Likewise, having over 959 videos, this channel offers its viewers with a variety of contents ranging from challenge and travel vlogs to kids’ fun activities and other school-related videos. 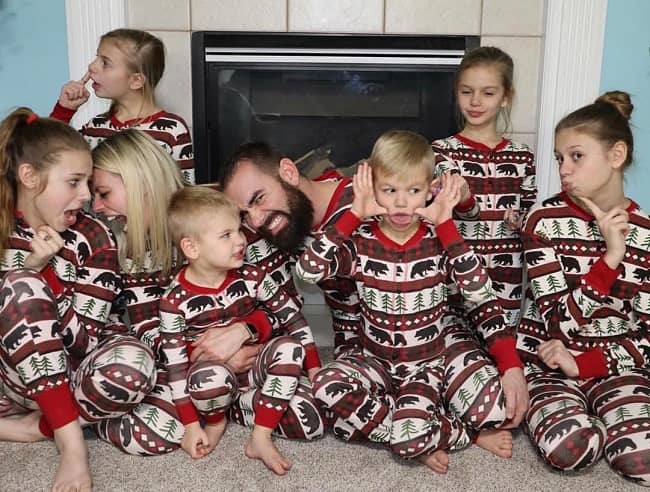 Similarly, the Tannerites have a secondary channel called Yawi Vlogs which they joined on 15th July 2017. This channel is their daily vlogging channel and has 722k subscribers in it. She has been featured on this channel several times. Similarly, ‘ALEXIA’S 17TH BIRTHDAY SPECIAL! | PARENTS PRESENT 17-YEAR-OLD’, ‘ALEXIA GRADUATED HIGH SCHOOL AND I’M NOW CRYING!’, ALEXIA SINGS LIKE AN ANGEL!! DON’T BE SHY!!’, and ‘NOT READY FOR MY FIRST KISS!!’ are some of the vlogs featuring her,

Besides family vlog channels, she also has her own vlogging channel naming ‘Allie the Rose’. She joined the channel on 7th August 2020 and has 5.69k subscribers in it. In this channel, she posts vlogs, games, and challenge videos in it. However, she has not yet posted many videos on the channel except her introductory video and dates vlog it has gained quite an impressive likes and followings.

Allie is a blooming social media influencer who has started her own channel after appearing on the family vlogging channel. Likewise, she has earned an impressive fan following throughout her presence on her parents’ channel and social media accounts. However, regarding her earning and net worth, it is not yet available in media. Likewise, she has not yet disclosed her asset values in media.

Regarding her relationship status, Allie is straight and probably single. Moreover, she has not disclosed her personal preference on social media and is focusing more on her career at the present. Even though she has a series of ’10 DATES IN 10 DAYS!’ on her channel but she has not been in any romantic relationship so far.

There is no information about her body measurement including height, weight, and vital stats available in media. Looking at her appearance, Allie has a charming and lovely personality. Likewise, she has fair skin with long blonde hair and light brown eyes color.

Reflecting upon his social media presence, she is active on Instagram beside her Youtube channel and other accounts her family owns. Likewise, her Instagram handle is @yawi_allie and has 54.2k followers in it.