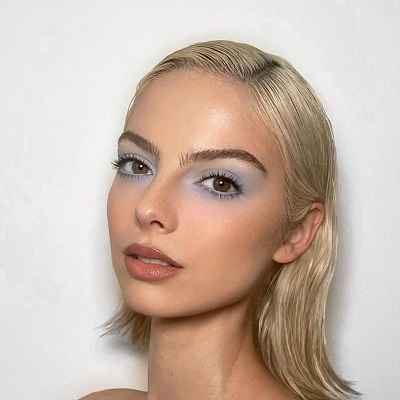 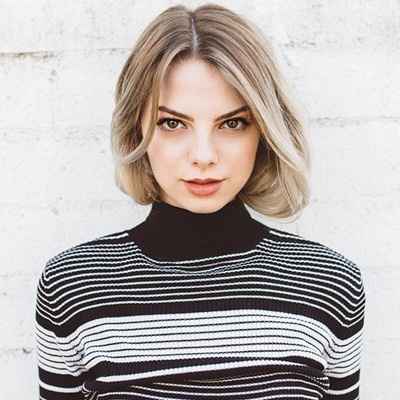 Allie Marie Evans was born on January 26, 1996, in Calgary, Alberta, Canada. She is 26 years old and is under the astrological sign, Aquarius. She holds American and Canadian nationality and at present resides in Los Angeles, USA.

Her father’s name is Shane and her mother’s name is Sue. Unfortunately, there is no information available about her other family members such as her siblings, cousins, grandparents, relatives, and many others.

She seems to have kept her personal and family life private and away from the media as well as public attention. However, it is known that she very much loves her family and parents and does spend quality time with them. 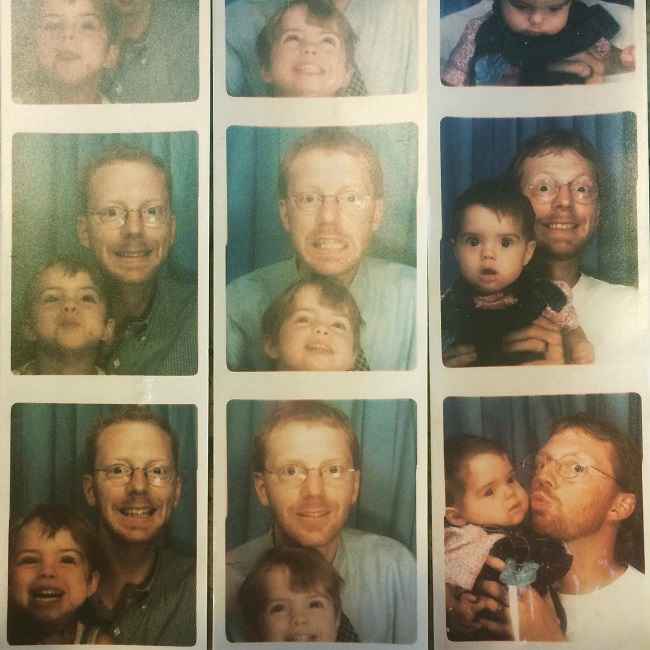 Caption: Allie Marie Evans along with her father (Source: Instagram)

Regarding Allie’s educational background and qualifications, she attended the University of Florida. Other than this, no information about her prior education level and institutions is available to date.

Allie moved from Canada to the USA to pursue her career in acting. She was able to make her film debut with the leading role in the feature adaption of James Patterson’s best-selling series “Maximum Ride”. Jay Martin was the one who directed this series.

She then got the opportunity to star in the highly successful HBO series “Euphoria”. She played the character of  “Natalie” in the series. She did get a lot of praise for her appearance and a lot of critics did like her as well even though she appeared for a short period of time.

Likewise, Marie also starred in “Trevor Stevens’ Rock Steady Row”. This was able to win the Audience Award as well as Grand Jury Prize at Slamdance Film Festival in the year 2018. And, she recently wrapped filming the psychological thriller “47 Hours”.

Allie Marie Evans is already a role model for a new generation of fans and has cultivated an impressive social following of over half a million across platforms. She also used to be a YouTube sensation who was popular for her beauty and fashion advice.

And, her motto for her Glassslipperbeauty vlog is “Dare to Be Different” and started acting in StyleHaul’s scripted series “Vanity” in June 2015. She began vlogging in late 2009 after launching her channel in April of that year.

She then went on to work as a model for two years. Moreover, Marie is represented by Gleam Futures. However, she is not a Youtuber anymore and has deleted her past videos as well. 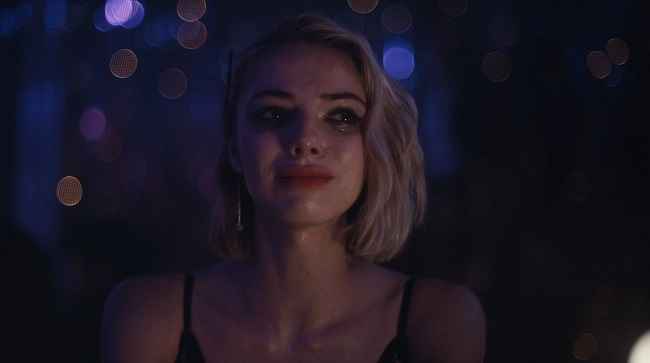 Allie Mari Evans is in a relationship with the famous American photographer, Tyler Shields. Her boyfriend is a screenwriter, director, and former professional inline skater. 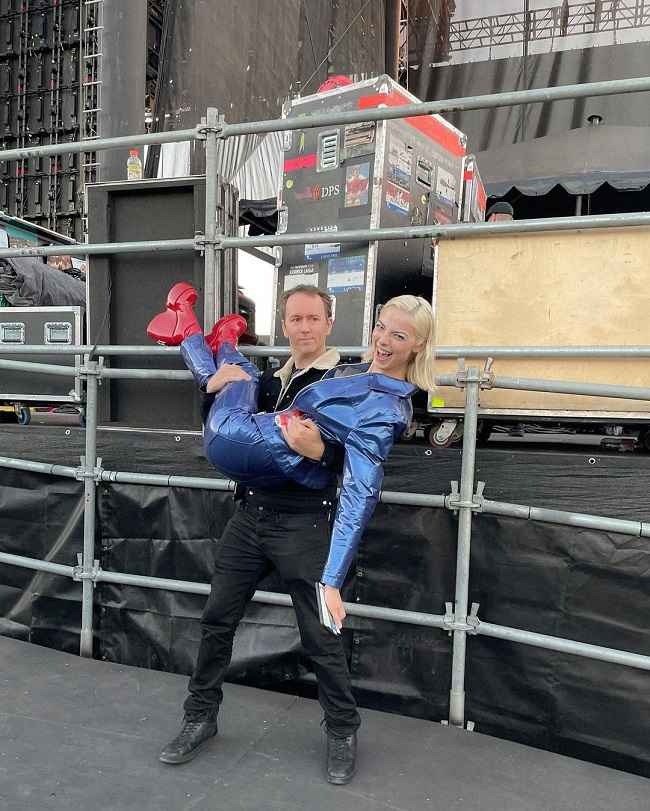 Allie Marie Evans has a height of 5 feet 6 inches and her weight is 56 Kg but her other body measurements are unknown and are still under review. Moreover, Evans has blonde hair and brown eyes.

According to edailybuzz, Allie Marie Evans has a net worth of $500K and her main income source must be her acting career. Apart from acting, she most definitely has many other income sources as well.