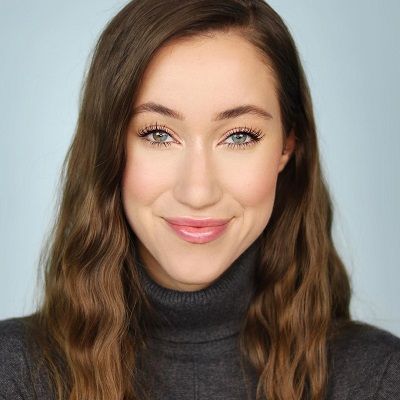 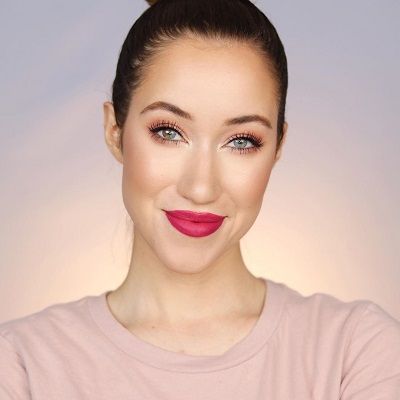 Allie Glines is an ex-member of the famous musical family, the Gardiner Sisters. Allie Glines is also a self-taught makeup artist where she shares beauty and makeup tutorials to her self-titled channel.

Allie Glines is 26 years old as of 2020. She was born on February 18, 1994, in the United States under the astrological sign Aquarius. She was born to American parents and has seven siblings. Similarly, she has five sisters and two boys. Her sisters named are Hailey, Mandi, Lindsay, Abby, and Lucy Gardiner who are associated with family musical group Gardiner sisters. 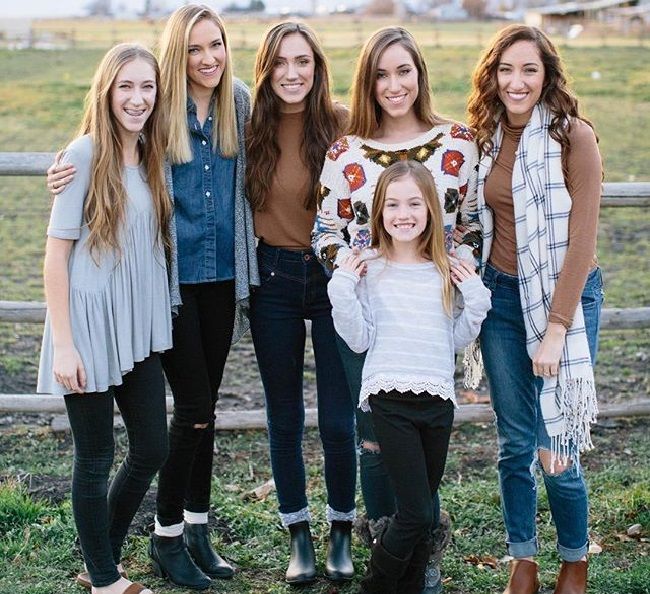 Likewise, she belongs to American nationality but ethnicity is still unknown. Moving toward her educational background, she might be graduated from the university level but has not mentioned her educational institutions as well as in which subject she majored. Similarly, she has spent many of her teenage years studying makeup books that helped her towards becoming a makeup artist.

Talking about Allie Glines’s professional life, she initiated her career through her family musical band in 2006. This group has also taken part in Mt. Pleasant’s Got Talent and also won it on July 4th singing competition. In 2009, she along with her sisters started posting videos of themselves singing on YouTube.

Their  “Let It Go” from the Disney movie Frozen was one of ABC News’ Top 10 favorite renditions of “Let It Go” from 2014, sung by Idina Menzel. The sisters’ musical band has also put out EPs called Gardiner sisters, Merry Christmas, L.O.V.E. and Better.

Later, she left her musical band and started her own make-up Youtube tutorial channel. She had an interest in make-up since her teenage. So, she created her Youtube channel and posted her first video “PEACHY BRONZE GLOW | BECCA X JACLYN HILL COLLECTION | ALLIE G BEAUTY” on June 2, 2016. She has differentiated her make up videos into various sort titled as EASY EVERYDAY MAKEUP TUTORIALS, FULL FACE OF NOTHING NEW, LIP SWATCHES. 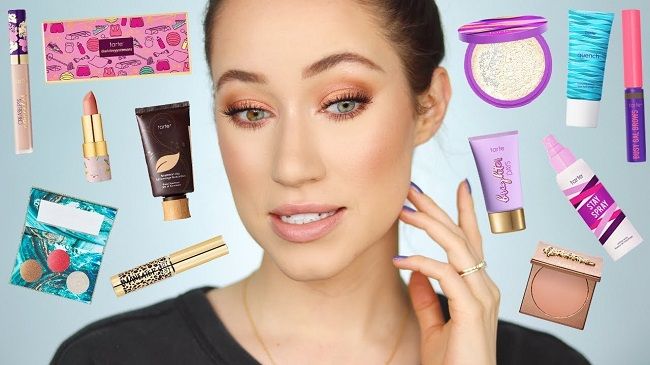 One of her famous videos is “Husband Tries Following My Makeup Tutorial” with over 3.7 million views. Likewise, some of her notable videos are “Umm.. I TRIED TATI BEAUTY,” “3 Drugstore Mascaras That BEAT High End,” “I Tried a Full Face Using Tati’s Blendiful,” and many more.

In addition, she has also created another Youtube account collaborated with her husband under the Allie & Tylan channel and posted the first video titled “HELLO TO THE WORLD | ALLIE & TYLAN” on September 17, 2016. They have posted a video where the duo is introducing their home and welcoming fans to their life. One of their popular uploads is “SURPRISE! THE BEST “FIRST LOOK” VIDEO, EVER!.” Further, Allie also has a merch with her own product of makeup bag.

Speaking up Allie Glines’s earnings, she is a makeup artist as well as a Youtuber who has earned a decent sum of money by her work. She is also living a lavish lifestyle along with her partner through good fortune made from her merch as well as Youtube as a makeup artist.

However, she has not disclosed officially about her net worth as well as salary. But some online resources her estimated her net worth around $1 million- $5 million as calculated by Celebstrendingnow.

Reflecting on Allie Glines’s relationship status, she is a married woman. She got married to her best friend Tylan Glines on November 21, 2015. They meet each other in church. The duo is very happy with each other sharing a special bond. They keep on posting duo pictures on their Instagram handles. Her husband also started a Youtube journey along with her through their duo Youtube channel. 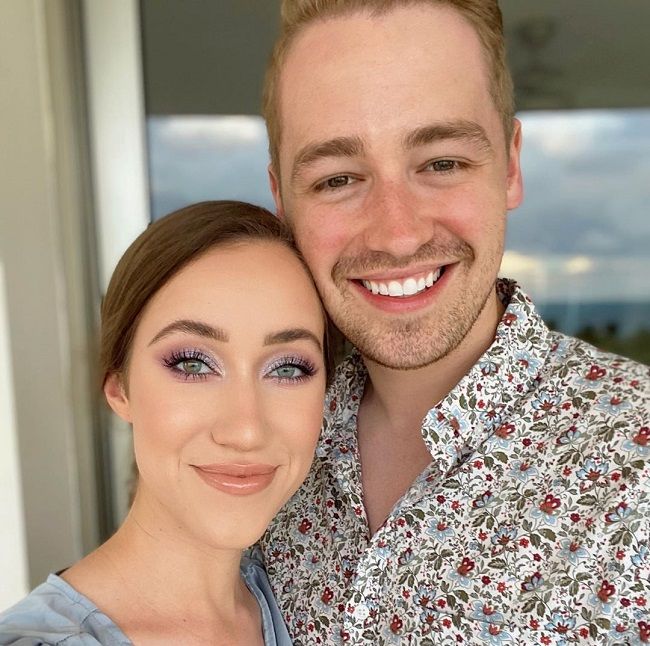 Caption: Allie Glines taking a selfie along with her husband (Source: Instagram)

Likewise, she hasn’t given birth to a child but expecting to have a baby in the future known through one of the Q&A videos. There is no sign of breakage in their relation anytime soon. Moreover, she has not been through any controversial acts and maintained a clean profile.

The 26-years-old beautiful Allie Glines has an amazing personality. She has a tall height with fit body physiques but has not mentioned her exact height, weight, and body statics. Likewise, she has brown hair color with a pair of hazel-green eyes.