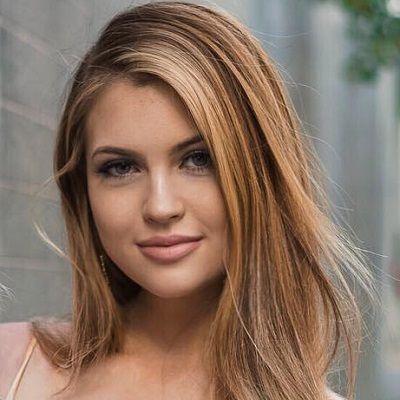 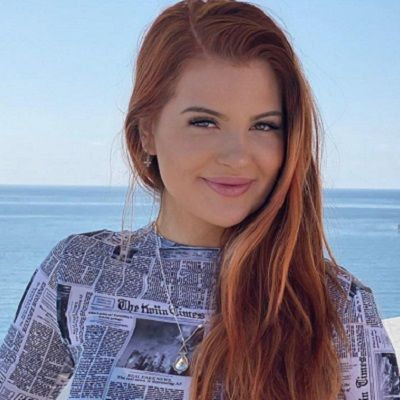 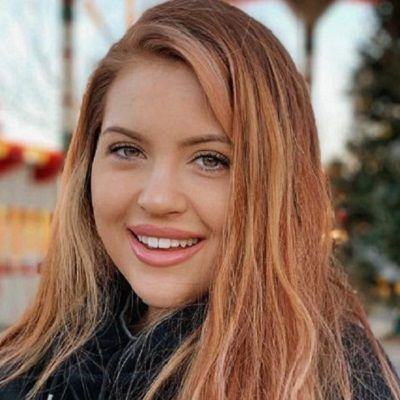 Allie Brooke is an American social media star best known for her YouTube channel. Allie Brooke earned considerable frame through her channel where she details her life as a teen mother.

Allie Brooke was born on May 11, 1999, in Houston, Texas, USA. As of now, she is 21 years old and her sun sign is Taurus. There is no information about her family background. Also, she has not shared her educational journey. She has once mentioned on her YouTube video that her whole family is super artistic.

She is a teen mother and got popular with her vlog on YouTube. Brooke launched her YouTube channel on February 28, 2010. However, she uploaded her first video, ‘My first video: 17 and pregnant,’ on June 14, 2017. The video showed her talking about when and how she came to know she was pregnant through her boyfriend, whom she had been dating for a while. This was followed by several other videos, which Allie shared with her viewers during different phases of her pregnancy.

She posted the first video with her baby when the little bundle of joy was almost 3 months old. The video was titled ‘I had my baby! UPDATE’ and was released on January 22, 2018. She went on to detail her life as a teen mother, featuring her adorable daughter, Cartia, in several other YouTube videos.

Some more videos include, ‘TEEN MOM: A REAL DAY IN THE LIFE,’ published on April 21, 2018, and ‘TEEN MOM MORNING ROUTINE: LIFE WITH A BABY,’ published on June 20, 2018, among others, with some gaining over a million views.

Gradually, her ‘YouTube’ channel gained considerable fame. Two of the most popular videos of her channel are ‘TEEN MOM NIGHT TIME ROUTINE: FT. BABY AND BOYFRIEND’ (published on September 3, 2018) and ‘TEEN MOM IN SCHOOL: A DAY IN MY LIFE’ (published on October 8, 2018). Further, Brooke has also gained decent popularity on Instagram through her account, ‘@allie__brooke’. The adorable pictures that she uploads on her Instagram account, featuring her with her daughter, have become quite popular. 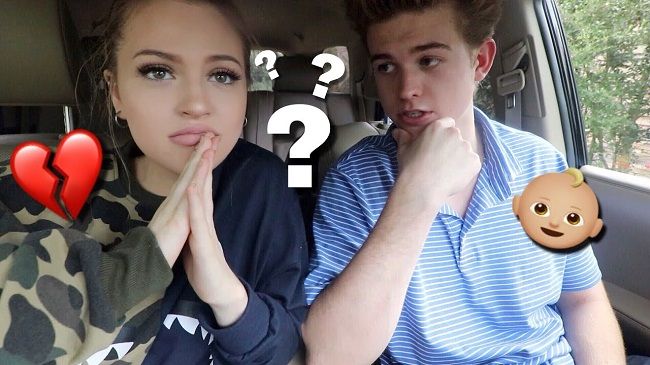 Allie is the mother of her beautiful daughter, Cartia. She is a single mother raising her daughter. However, in one of her YouTube video titled ‘Q&A: HER DAD, THE BREAKUP, AND positiviTEA ☕️’, she mentioned, Cartia’s father, Evan is still in Cartia’s life and they do often hang out often for their healthy relationship with their daughter. And they do not have bad blood between them.

Her daughter Cartia was born on October 25, 2017. She has made her an Instagram account under the username ‘@baby_cartia’ and has earned over 12.3K. As coming to the rumors and controversies, being a teenage mom is not an easy thing. She might have gone through some controversial acts, but she has never mentioned one. 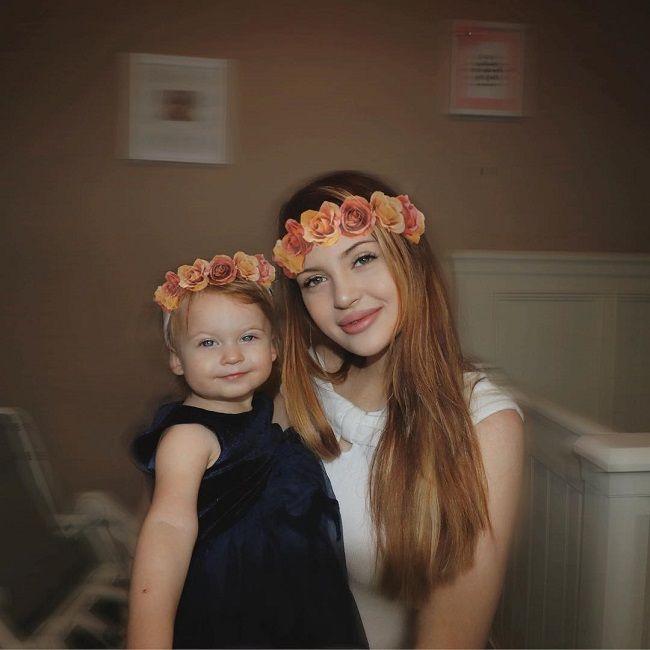 Allie is a pretty girl with an attractive personality. She is 5 feet 2 inches tall and weighs around 57 Kgs. She has a well maintained curvy body structure. She has a pair of beautiful hazel eyes and blonde hair. She got beautiful big eyes which look very appealing and long silky hair. Moreover, her chest-waist-hip measurements are 32-26-34 inches respectively. She wears a shoe size of 6 (US). 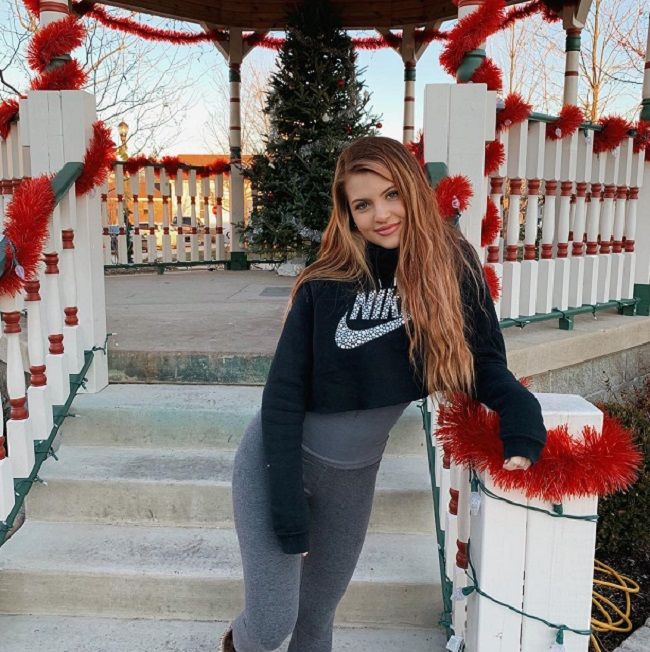 She is active on different social networking sites with an impressive number of followers. Allie’s Instagram account has earned over 185K followers. She is also available on TikTok under the username ‘@notalliebrooke’ and has earned more than 13K followers and 8262 likes. Similarly, her self-titled YouTube channel has garnered over 1.09 million subscribers. Moreover, she has shared her Gmail, [email protected], for business inquires.

She probably earns a handsome amount of money through her profession. Her YouTube channel has published 77 videos which all together add up to more than 66.3 million views. Brooke creates on average 3 new videos every month. However, she has an estimated net worth of around $598K.