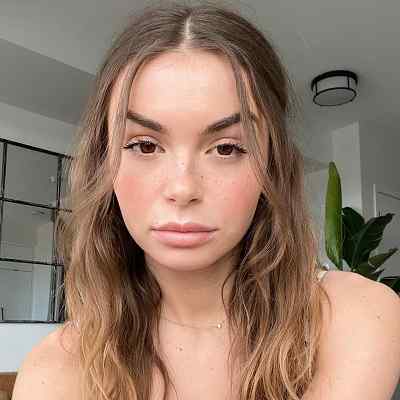 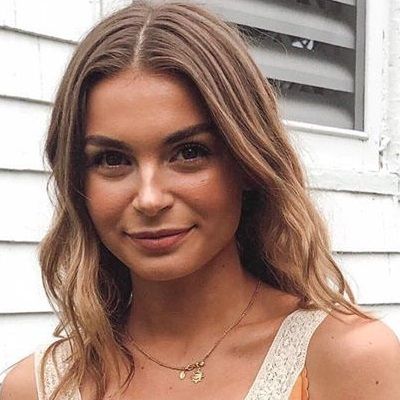 Allegra Shaw is a Toronto based creator, Lifestyle and fashion blogger, YouTuber as well as an entrepreneur. Allegra Shaw has gained more than 924k subscribers through her flawless style and interesting Youtube videos.

Allegra Shaw is 27 years old as 0f 2020. She was born on January 23, 1993, in Toronto, Canada. Her birth sign is Aquarius. Likewise, she was born to be Canadian parents but has not disclosed his parent’s name. She also has a younger half brother. 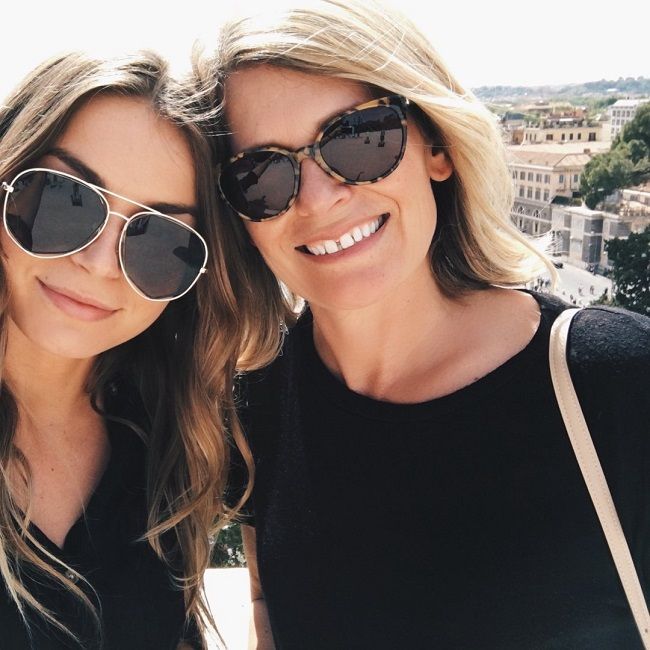 Caption: Allegra Shaw posing for a selfie with her mother (Source: Instagram)

Moreover, she holds Canadian citizenship and ethnicity is still unknown. Moving toward her educational background, he might have good education facilities but has not disclosed her educational institutions and subjects in which she has majored in.

Talking about Allegra Shaw’s professional life, she chose to become a YouTube content creator after watching countless videos about fashion and makeup. She is a Toronto based creator who has pursues a full-time YouTuber, Blogger, and the Co-Owner of the up-and-coming ethically sustainable clothing brand, Uncle Studios.

Likewise, she made a name for herself as a lifestyle and fashion entrepreneur when she began her YouTube channel in 2011, and posted videos about fashion, beauty, and wellness have gained more than 924k subscribers with almost 94 million views.

Gradually she started gaining fame and became known as a full-time YouTuber, Blogger, and the Co-Owner of the up-and-coming ethically sustainable clothing brand, Uncle Studios.

Similarly, she showcased her flawless style, engaging tutorials, and laid-back lifestyle in her channel. She aspires to inspire her viewers to travel, work, live well, and create. She has previously collaborated with Nespresso, Uber, Dyson, Google Pixel, Sunbum, Swarovski, Cluse, as well as Revolve.

Plus she has also been featured on Narcity.com, discussing her secrets on what it takes to be your own Girl Boss. Further, she has also starred in Fashion Magazine as well as ET’s Canada Fashion Segment, where she broke down the best looks from the year’s biggest red carpets. 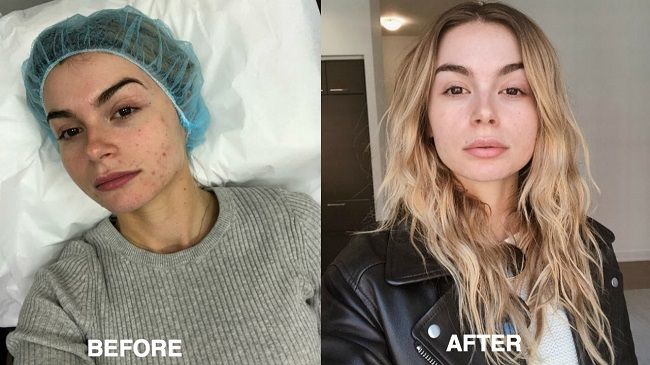 Beautiful and talented Youtuber Allegra Shaw has earned a decent sum of money through her professional life. She is living a lavish lifestyle and traveling throughout the world by her good source of income. Though she hasn’t disclosed officially, her net worth according to star net worths is around $100k to $1 million.

Reflecting on Allegra Shaw’s relationship status, she might be single currently. But she recently on July 20, 2020, posted a picture of a hand on her leg which is suspected to be her boyfriend’s hand. However, she has not confirmed it. She captioned the photo as “hands.”

She has not married yet and neither has children. Likewise, she has not opened about her relationship in social media sites. She is currently busy focusing on her career. Nonetheless, he might be waiting for her perfect match to pair up with in the future.

She has previously dated Joy with whom she has now broken up. Furthermore, she has not been involved in any kind of controversial acts and maintained a clean profile.

Beautiful Allegra Shaw has gorgeous look with a fit body. She has a slim body with a height of 5 feet 5 inches and weighs around 45 kg. Her body measurements are 30-24-33 inches. Likewise, she has blonde hair color and hazel eye color. 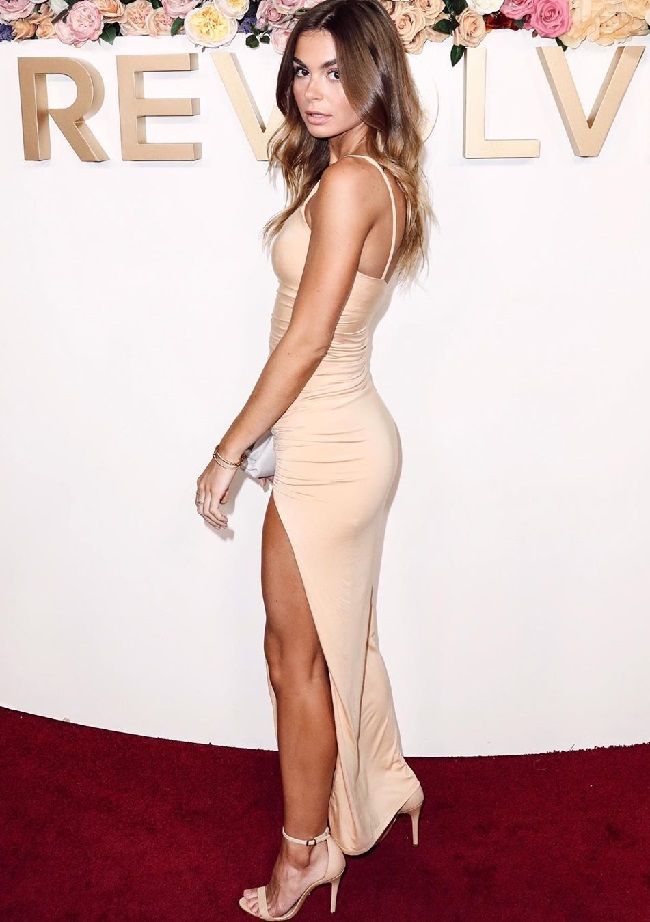