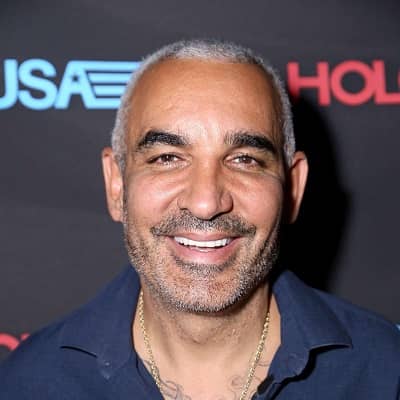 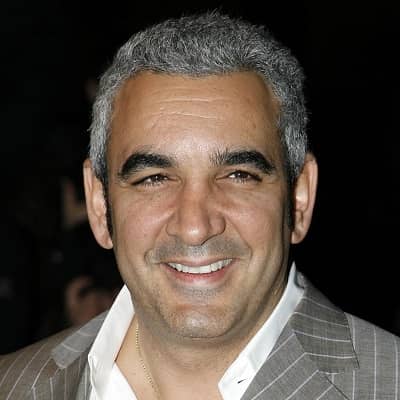 Alki David is a Greek-Nigerian entrepreneur and film producer. Alki David is also a billionaire heir and a family member of the Leventis family. He became the majority shareholder of Leventis-David Group that owns Coca-Cola Hellenic bottling plants in 28 countries.

Alki David was born on May 23, 1968, and he is currently 53 years old. He hails from Lagos, Lagos State, Nigeria, and his zodiac sign is Taurus. Likewise, his full name is Alkiviades David. Talking about his educational journey, Alki completed his high school education in Switzerland. Later on, Alki majored in film at the Royal College of Art.

Talking about his family, Alki’s father is Andrew A. David. He lived from 1934 to 2000. Alki’s father is originally from Petra, Cyprus. His father studied business at Trinity College in Dublin, Ireland. Then in the year 1957, Alki’s father joined the family business – the Leventis-David Group in Ghana. There, Alki’s father managed Coca-Cola Bottling Plant in Accra. 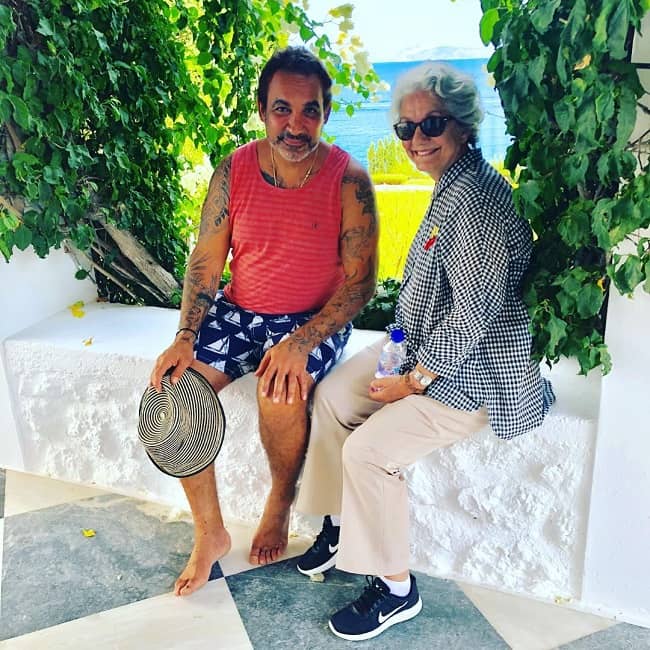 Caption: Alki David posing for a photo with his mother. Source: Instagram

Professionally, Alki David is a billionaire heir. He is a member of the famous Leventis family. Leventis family’s holdings include bottling plants, manufacturing, property, and shipping. In the year 2008, Alki became the majority shareholder of “Leventis-David Group”. This group owns Coca-Cola Hellenic bottling plants in 28 countries.

Fairly recently, in May 2019, there were reports that Alki David was arrested in St. Kitts. His arrest was after the authorities found $1.5 million US dollars of cannabis on his private plane.

BattleCam.com is a peer-to-peer video streaming website and community. Its offerings include “Fight Night” and other pay-per-view tournaments built around mixed martial arts, gaming, and comedy. Likewise, Alki advertised for this venture by offering cash to the first person who streaks in a legal manner in front of US President Barack Obama. For this, Alki hosted a faked assisted suicide. 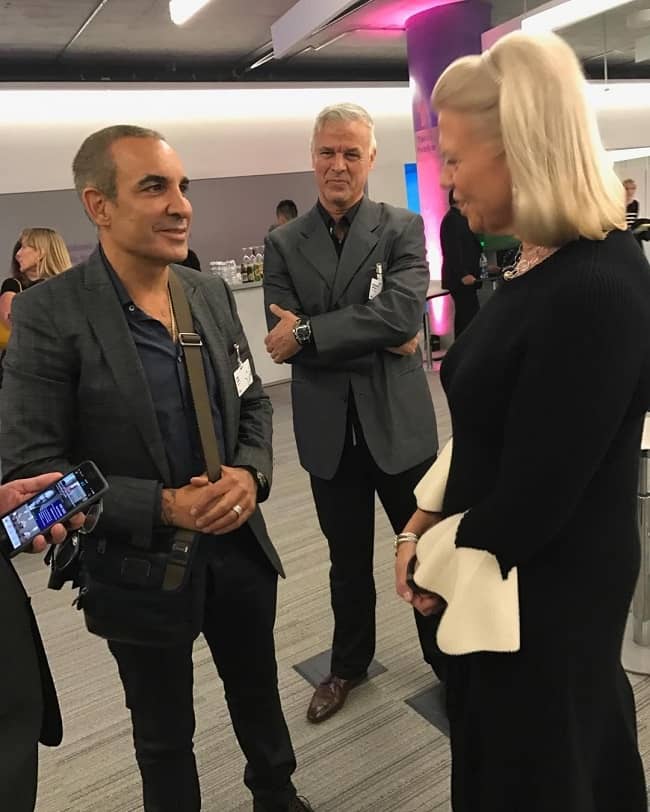 In the year 1998, Alki David co-founded the London modeling agency, i.e.e Independent Models. Among many others, one of the models signed under this agency is Helena Christensen. Then in the year 2006, Alki partnered with Elliott Kastner. Elliott is a veteran film producer with whom Alki partnered to launch 111 Pictures Ltd. It is a UK-based independent production. Moreover, 111 Pictures is also an international sales company.

Similarly, the same year, Alki started FilmOn. It is an online streaming video-on-demand website and also a mobile service that is an extension of his 111Pix distribution venture. Furthermore, Alki has also appeared in films. One of them is a 2008 motion picture where he played the role of bank vault expert. This film is named The Bank Job and Alki’s character is hired by Jason Statham to help with a bank heist.

Likewise, Alki is also the founder of the nonprofit organization called “BIOS”. His aim was to conserve, protect, and educate people through this organization on marine conservation around the Greek islands. As per The Sunday Times Rich List in 2020, Alki David has a net worth is approximately £2.35 billion, combined with his family’s wealth. 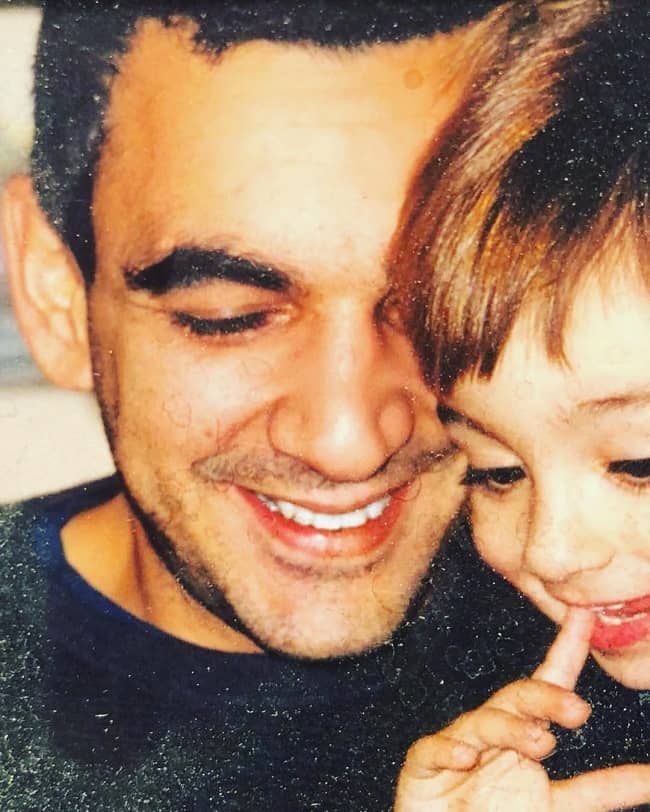 Alki David has been married and divorced thrice. From his first marriage, the entrepreneur has two sons namely Andrew and Alexander. Later on, Alki met his 2nd wife in the year 2004. She is Emma McAllister. Alki and Emma tied the knot in 2007 and went their separate ways in 2009.

In 2011, Alki married Jennifer Stano but divorced in 2016. Jennifer is a swimsuit designer as well as a former model. Alki’s present wife is the founder of “Have Faith Swimwear” alongside David. Likewise, the swimwear brand is located in Beverly Hills, California, since its founding in 2010. As of 2021, it seems like Alki is in a romantic relationship with a girl named Leila (@leylaaq). She frequently appears on Alki’s Instagram posts.

Alki David stands tall at an approximate height of 5 feet 10 inches or 1.78 meters and his weight is around 85 kgs or 187 lbs. Likewise, the billionaire entrepreneur has dark brown hair and eyes of the same color.

Talking about his social media presence, Alki David joined Twitter in May 2008 and so far has over 80.6K followers on his @alkidavid account. Likewise, the entrepreneur is available on Instagram under the username @alkidavid. On his official Instagram handle, Alki has garnered over 160k followers.