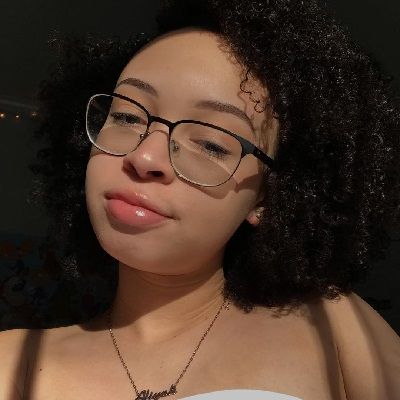 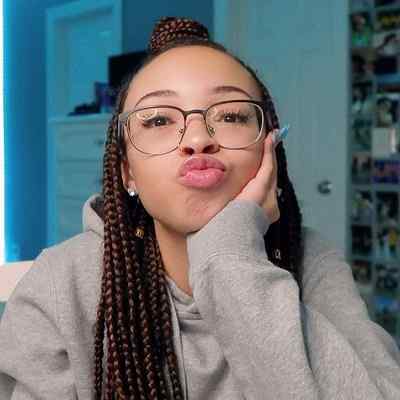 Aliyah Simone is an American YouTube vlogger who rose to fame posting various lifestyles, tutorials, and advice videos. Aliyah Simone has racked up over 552k subscribers.

Aliyah Simone is 18 years old. She was born on May 29, 2002, in the United States, under the astrological sign Gemini.

There is no information regarding her parents, siblings, and other childhood days. She resides in Charlotte, North Carolina. Likewise, Aliyah’s nationality is American and she is of Jamaican descent. 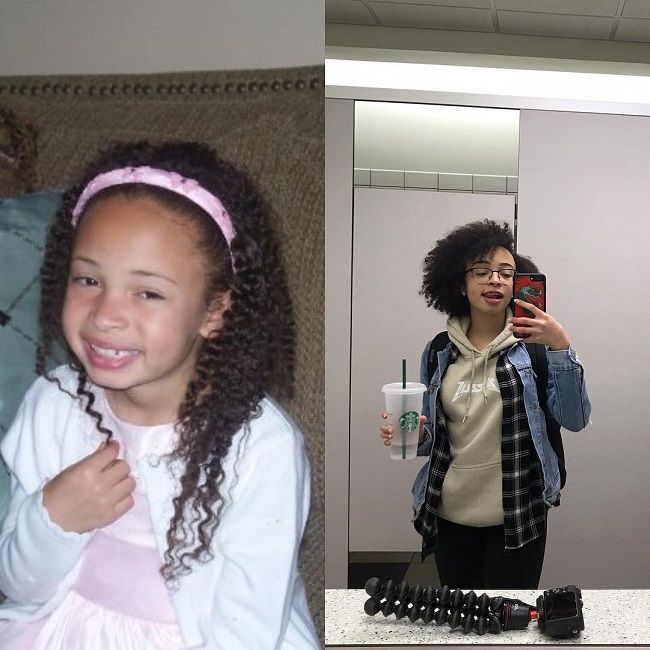 Caption: Aliyah Simone on her childhood photo on the left side vs now (Source: Instagram)

Moving toward her educational background, she might be currently graduated from high school and has not mentioned her educational qualifications. She has not further talked about her further University education.

Is Aliyah Simone single or in a relationship?

Reflecting on Aliyah Simone’s personal life, she is single currently. Previously, she was in a romantic relationship. She dated a guy named Tristan under the Instagram handles @tristann.thomas.

She often keeps on posting their pictures on her Instagram handles. They dated for very long years. But unfortunately, she uploaded a YouTube video titled “We Broke Up?! | Life Update | aliyah someone,” on January 23, 2020.

Similarly, she used to often hang out with her boyfriend and also featured him in most of the YouTube videos. 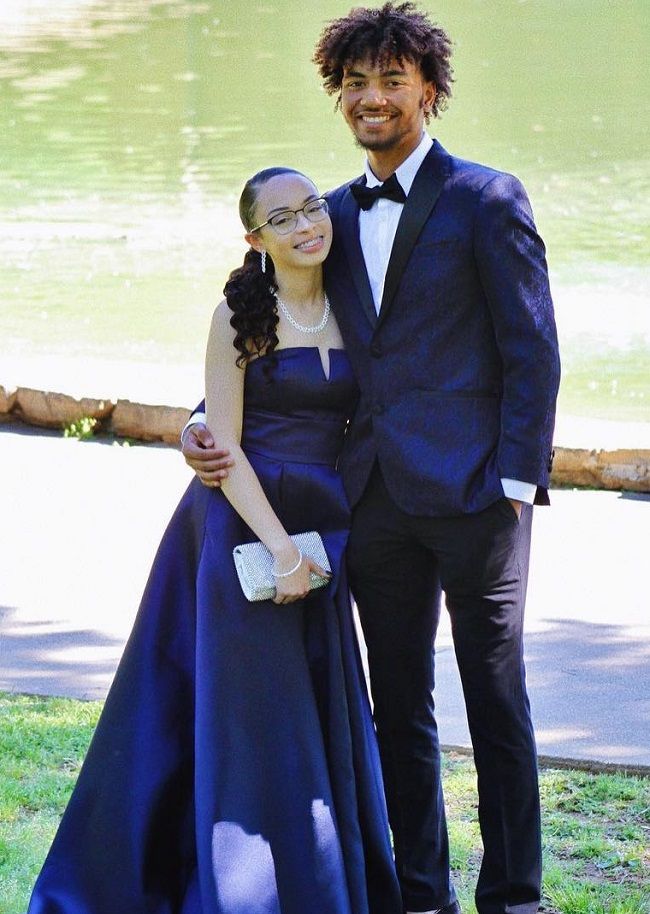 Furthermore, she is currently focusing on her career and rather not interested in involving in scandals, and linked with rumors. She has maintained a clean image on media handles.

This 18-years-old beautiful Aliyah Simone has a pair of black eyes and brown hair color. She has a charming personality with an attractive aura.

Likewise, she has a short height with a healthy body weight. Further, there is no information regarding her weight, height, and other body statics.

Talking about Aliyah Simone’s professional life, she is a famous social media star who has gained fame through her YouTube account.  She launched her self-titled YouTube channel on February 9, 2013.

Likewise, she rose to fame posting various lifestyle, tutorials, and advice videos on her eponymous YouTube channel. Her YouTube channel has garnered more than 552k subscribers with almost 31 million views.

Some of her girls talk videos on her channel are “GIRL TALK: How to Help Your Mental Health!,” “GIRL TALK: Everything You Need to Know About SHAVING!,” “MY *TEENAGE*

FEMININE HYGIENE ROUTINE + TIPS ON HOW TO STAY FRESH (W/ DEMOS),” “GIRL TALK: Everything You Need to Know About HYGIENE!,” and more.

One of her most viewed and popular videos on her channel titled  “Things Girls Want To Know About Guys.” This video garnered 1,078,223 views and was posted on October 4, 2017.

Similarly, she often posts playlist videos of her favorite music. And some of the artists featured include Joey Bada$$, Lil Uzi Vert, and SZA. 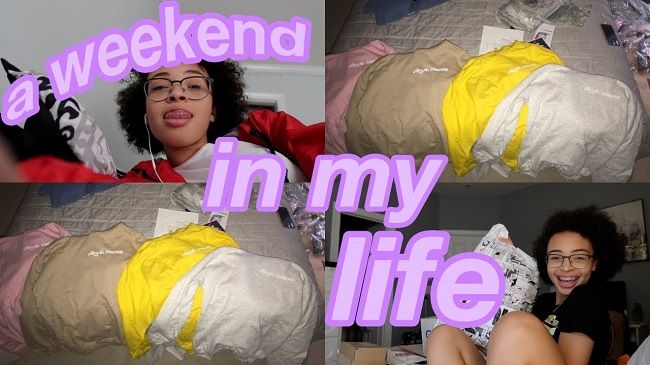 Similarly, she posts her daily lifestyle activities on her Instagram handles which have caught the attention of thousands of followers. Her main Instagram handle has got more than 120k followers on @aliyah.simonee where she has posted 139 posts.

Likewise, her spam secondary account @aliyahsimonee2.0 with 1,049 posts has garnered more than 76.2k followers. She is also the sculpture apparel ambassador.

Speaking on Aliyah Simone’s learning, she is a famous YouTube star who has earned a decent sum of money through her YouTube work.

Though she has not mentioned her exact earning, her estimated net worth is around $1 million-$5 million. However, she is living a blissful life.