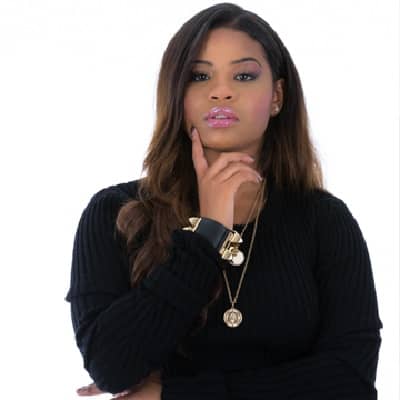 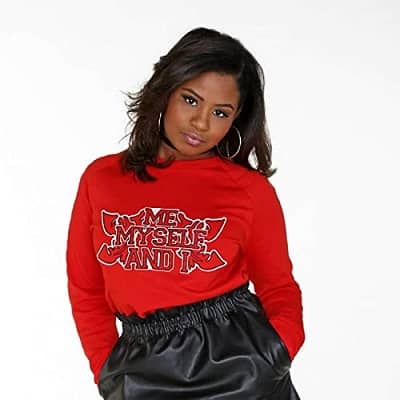 Aliyah Kolf is a famous pop singer best known for her victory in the fourth season of “Holland’s Got Talent”. Aliyah Kolf is also a rising actress. Kolf is famous for her 8 hit singles throughout her career.

Aliyah Kolf was born in the year 1999, in Almere, Netherlands, and celebrates her birthday on 9th December of every year. Kolf is 21 years old as of now. Her zodiac sign is Sagittarius and holds a Netherlands nationality. Kolf’s mother’s name is Lotitia Alberg. Kolf gifted a car which she won in “Holland’s Got Talent” to her mother because she was only 11 at that time.

Undoubtedly, she was brought up in a good family and her childhood was happy. Likewise, no other details regarding her siblings and other family members can be found. Talking about this famous singer, there is not much information regarding her education. She has kept her personal life private. She has not revealed any kind of details related to her life. As she is 21 now, it can be assumed that she had completed high school and currently studying at the University of Netherlands. 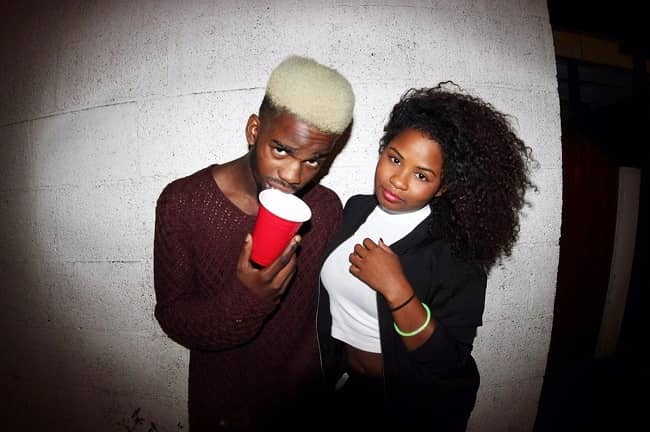 Aliyah Kolf has made a career out of singing. She has gained huge fame through her skills and talent in singing from childhood. She was in fame since she joined “Holland’s got talent” in 2011 at the age of eleven. She was selected for semi-finals in the program where she sang the song “And I am telling you I’m Not Going” and thus selected for finals. On September 16, 2011, she won the program with the song “I Have Nothing” by gaining 35% of the total votes.

After winning the program, she started her musical journey as a playback singer. She went to Los Angeles in November 2011 to record the duet “Miss You Most at Christmas Time” for this singing group’s album “A Christmas Spectacular”. Similarly, in January 2012, she and rapper Monsif collaborated to make a rap song which was the rap of the year.

In addition, she sang the song “I Have Nothing” during the opening of live shows of the fifth season of “Holland’s got talent”. In the show, she announced that she was going to release her first single soon and on June 1, 2012, she sang her first single “Yeah Yeah Yeah” on the finals of “Holland’s got talent”. The song “Yeah Yeah Yeah” was a successful collaboration between she and Brahim Fouradi. From this song, she started her journey on a YouTube channel that has more than 127k followers at present. Her first song got millions of views on her YouTube channel.

Likewise, she debuted her acting on June 18, 2014. She featured in the film “Witch Don’t Exist”. She made a comeback through her new single in September 2015 with the song titled “Incredible”. Similarly, she released a new song “Hypnoze” in 2017. Since then, she has released several hit singles that include “Bon Dia”, “T-On the Low”, “Freak”, “Kaviaar and Champagne”, “Ongelofelijk” and many more. 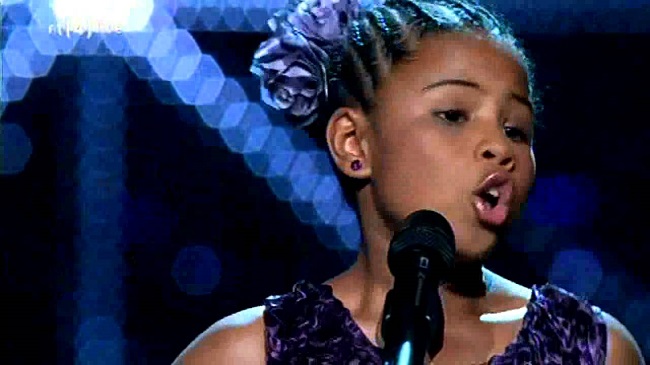 Aliyah won an attractive car award for winning “Holland’s Got Talent” in 2011 at the age of eleven. Aside from that, she has received a silver play button from YouTube for achieving 100k subscribers in her YouTube channel.
Talking about her net worth, she has an estimated net worth of around $100k-$1M. In addition, she also gains additional revenue from her sponsors.

Reflecting on her relationship status, Aliyah Kolf tries to keep her personal and love life private like most other celebrities. According to our database, she is single now and not dating anyone. She previously dated Wesley Koning. It seems as if she is focusing more on her career at present than being in a relationship with anyone.

Aliyah Kolf is a gorgeous Dutch lady. She stands 5 feet 3 inches tall. She has a slim body and she weighs about 45kg. Similarly, she has beautiful black long hair and brown eyes which makes her more attractive. However, she hasn’t revealed her body measurements (Chest-Waist-Hip) yet. 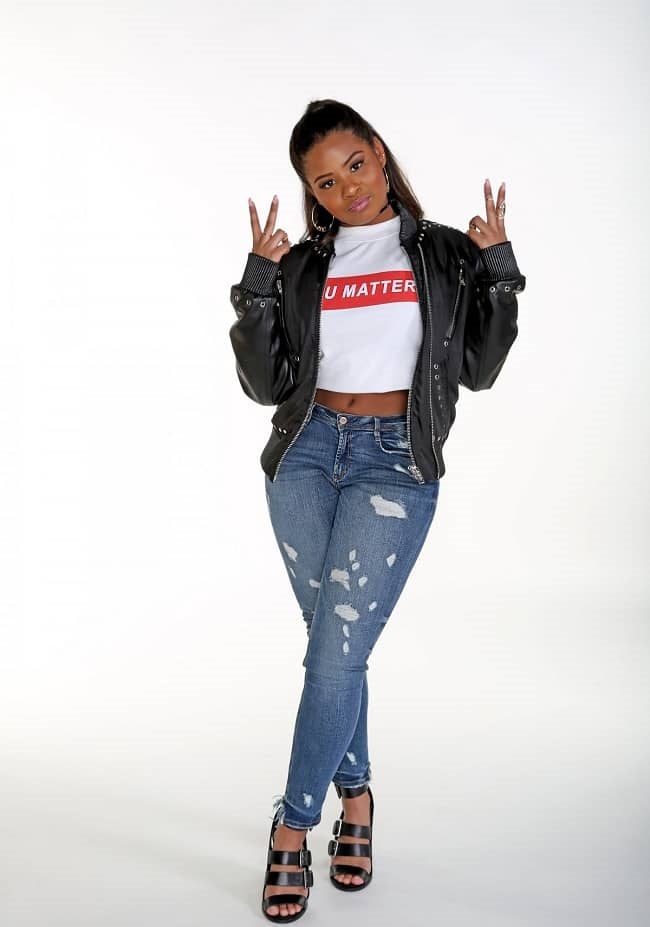 Moving towards her social media, she doesn’t seem to be active on social media platforms.  She has an Instagram account under the name “aliyahonline” with about 102k followers. She has posted two pictures of herself on Instagram. Likewise, she also has about 15k followers on her official Twitter account but she doesn’t act on it. It looks as if she wants to keep herself away from social media. Rather, she owns a self-named YouTube channel where she has more than 127k subscribers.