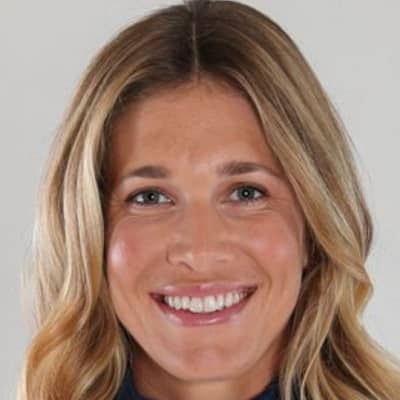 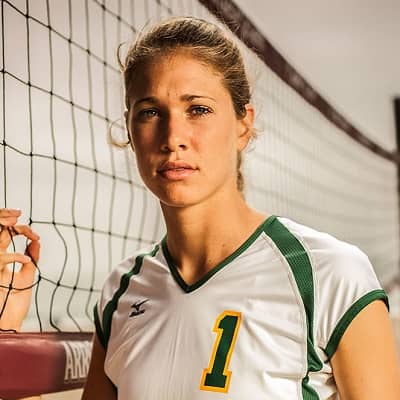 Alexandra Rose Klineman best known as Alix Klineman was born on 30th December 1989, in Manhattan Beach, California, the United States of America. As of now, Alix is 32 years old and holds an American nationality. Moreover, she has a zodiac sign of Capricorn and is a Judaism by the religion. In addition, she is the daughter of Mike Klineman (father) and Kathie Klineman (mother). She has a brother Max, and a sister Maddy.

Alix played indoor college women’s volleyball at Stanford University for the Stanford Cardinal women’s volleyball team from 2007 to 2010. She was the 2010 Volleyball Magazine Player of the Year, a multiple AVCA All-American, the Pac-10 Conference Player of the Year, and an All-Conference selection all four years as a college senior. Alix was also named the AVCA National Freshman of the Year after leading Stanford to the NCAA Finals and being named to the NCAA All-Tournament Team. With 2,008 kills, she ended her college career second at Stanford and fifth all-time in Pac-10 history. She finished second in the United States in 2010 with 5.55 kills per set and 6.25 points per set.

She also played volleyball for Volley Pesaro, Gruppo Sportivo Oratorio Villa Cortese, and AGIL Volley Novara in Italy from 2011 to 2015, as well as for two years with Praia Clube in Brazil. Alix was suspended for 13 months after testing positive for anabolic androgenic steroids in 2013. The positive results, according to Alix, were due to unintended consumption of her mother’s DHEA pill.

Alix and April Ross began to play beach volleyball together at the end of 2017.  In January 2018, Alix and Ross won the FIVB Dela Beach Open, which was their first competition together. The duo won four tournaments on the 2018 AVP Pro Beach Volleyball Tour: the Austin Open, the Manhattan Beach Open, the Championships (in Chicago), and the Hawaii Invitational. They won their second FIVB tournament event, the Yangzhou Open, in mid-October 2018, defeating Brazil to win gold.

Alix was named to the AVP Team of the Year, with April Ross and received the AVP Award Banquet’s Best Blocker and Most Improved Player trophies that November. In 2019, her success with Ross continued as they won the Huntington Beach and New York City Open AVP tour events, then won the FIVB Itapema Open in mid-May. In addition, they took silver at the 2019 Beach Volleyball World Championships in Hamburg, Germany. Alix was named Best Blocker for the second time.

The two won the AVP Monster Hydro Cup and Wilson Cup in July 2020, and the AVP Champions Cup in August. The duo won the gold medal at the 2020 Summer Olympics on August 6, 2021, after defeating Australia in straight sets. Moreover, they went undefeated in match play throughout the event, losing only one set in seven matches. The duo won the AVP Manhattan Beach Open two weeks later, their second success in this tournament. 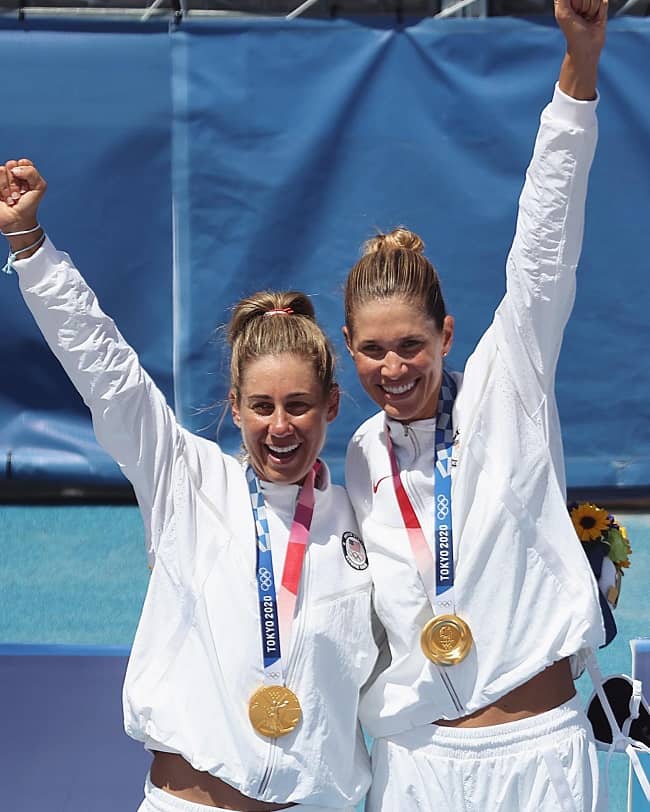 As of now, this Beach volleyball player has not disclosed her net worth, income, and salary in public yet. But according to some online sources, her net worth estimates at around $1 million. 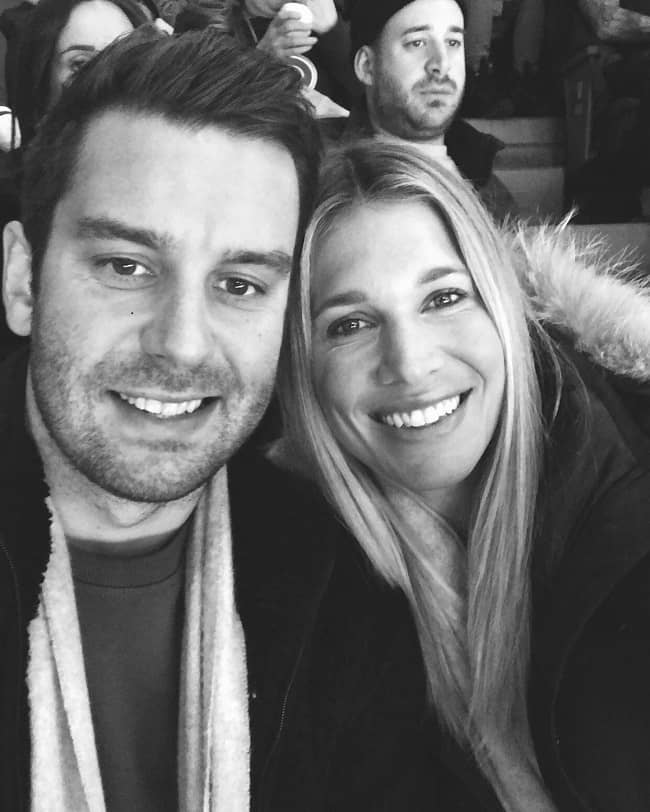 Alix is not married yet. But her Instagram photos in June 2021 confirm that she engageds with Teddy Purcell. Other than the there is no other information.

As of now, Alix is not a part of controversy or rumors and focuses on her personal and professional life. 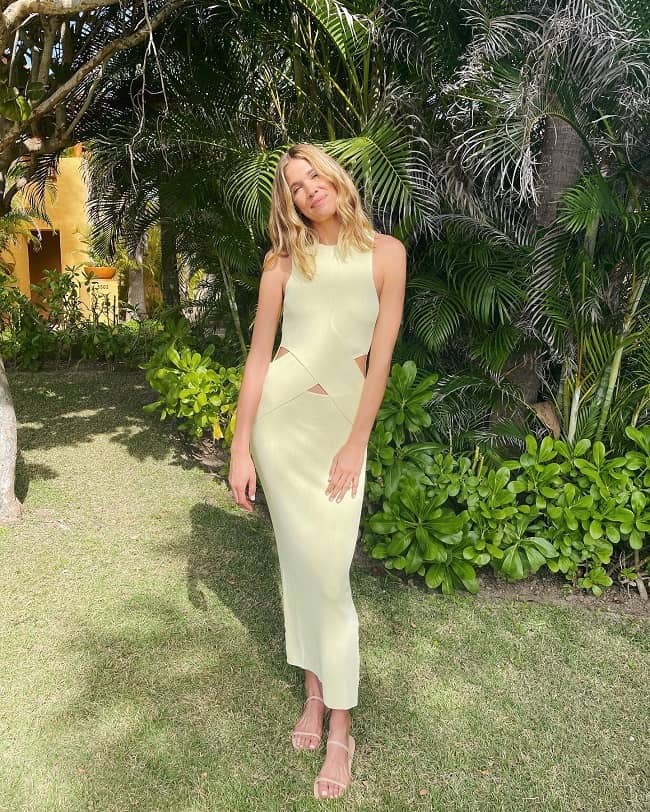 This athlete stands 6 feet 4 inches tall with weighs around 77 kg. Moreover, she has a slim body built with blue eyes and blonde hair color. Moreover, Alix has a shoe size of 8 US.