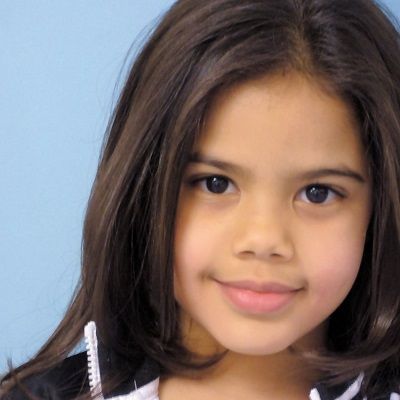 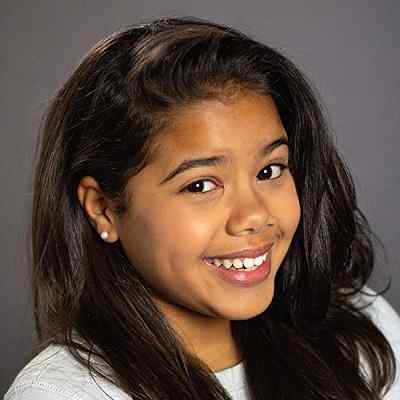 Alison Fernandez is an American actress who rose to fame as a child portraying Zara Amaro in the popular drama “Law & Order: Special Victims Unit”. Alison has also had roles in Netflix’s “Orange Is the New Black”, The CW’s “Jane the Virgin”, and Netflix’s “Team Kaylie”. Likewise, in the year 2018, she starred as Lex in “Life-Size 2” along with Tyra Banks.

Alison Fernandez was born in Brooklyn, New York, USA, on July 20, 2005. She is 14 years old and is under the birth sign, Cancer. She holds the American nationality and belongs to White, Latina, and Hispanic ethnicity.

Her father’s name is Manuel Fernandez. He has been Alison’s manager from the time she started acting. She also has an older sister whose name is Sabrina. Sabrina is also an actress. And, her sister Sabrina has always been an inspiration and walks the same path as her. Moreover, her mother’s name is Dominic. Her other is very supportive of her. 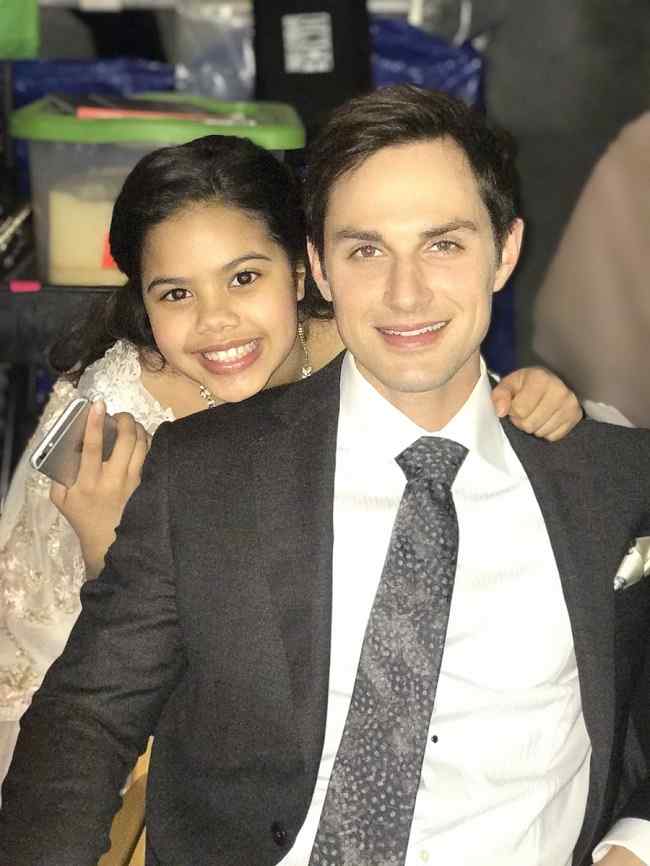 Considering Alison’s age, she must be attending school at the moment. However, the name of the school that she is attending is not available at the moment. Maybe because Alison is a popular personality, she must have kept it private, or maybe she attends online school. However, it is known that she received her education in acting for Theater, singing, and choreography at the A-Class Act N.Y.

Moreover, besides being an actress, Alison Fernandez is also a cheerleader, model, and gymnast. And, she has studied vocal chores and choreography at the institution as well. Likewise, she likes to devote herself by enjoying Tae Kwon Do and other gymnast performances in her free time. Further, after eight years of training in Tae Kwon Do, she earned a Kukkiwon Taekwondo Black Belt Degree certification.

Alison Fernandez began her career at the age of 5 in New York community theaters. She first started performing in commercials and modeling for companies like Toys-R-Us or Macy’s. She has also appeared in theatrical productions like Raindeer Rap and The Posada.

Likewise, her first real acting role was on John Aquadro’s “Most of My Memoirs Are Plagiarized” in the year 2010. And, she made her film debut in the year 2014 with film “Teenage Mutant Ninja Turtles”. She portrayed the role of the character Rosa Mendez.

Alison rose to fame as she started to play Zara Amaro who is Nick Amaro’s daughter, in the popular drama “Law & Order: Special Victims Unit” in the year 2011. And, her most recent appearance was in the 2015 episode “Padre Sandungeuro”. Then, from the year 2013 to 2015, Alison also has made recurring appearances in the Netflix series “Orange Is the New Black” as Eva Diaz. Likewise, Eva is the third daughter of Aleida and the sister of Dayanara in the series.

In the year 2016, Alison cast in the ABC’s pilot “The Death of Eva Sofia Valdez”. However, it was not picked up as a series by the network. And, that same year, she landed on guest-starring roles on three hit shows. They are Fresh Off the Boat, Another Period, and Jane the Virgin.

Moreover, Fernandez appeared in the X-Men film Logan as Delilah. It was the role of a mutant child who has the power to freeze anything with her breath. And, she co-starred in “Freeform’s Life-Size 2” in December 2018 opposite Tyra Banks and Francia Raisa.

Furthermore, Alison also partook on Netflix’s Team Kaylie as Amber in the year 2019. Moreover, she is now set to reprise once again from TV-movie Upside-Down Magic, which is set to release in 2020. Alison has appeared in several Nickelodeon productions including episodes of Team Umizoomi and Curious Minds. 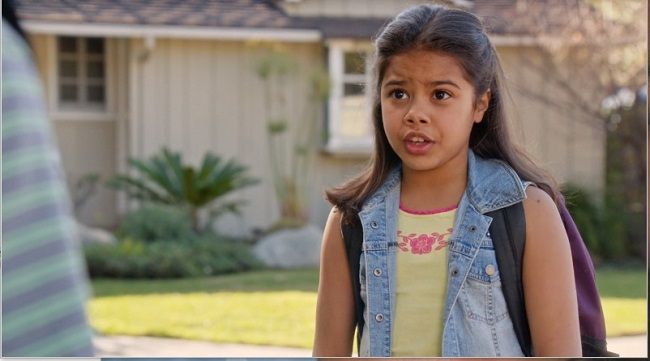 Caption: Alison Fernandez is one of the scenes of a movie (Source: Google)

Alison is probably single at the moment. She is just 14 years old and is very young to be in any kind of relationship. Also, she is more focused on her career and studies at the moment rather than being in a relationship. Whatsoever, she has a very good personality, is friendly, and a very good person to be with. Even though she is young and small, she has many admirers now so, it wouldn’t be a surprise if later many boys confess their love to her. However, now is not the right time for her to think about it though.

Alison Fernandez has a height of 4 feet 10 inches and her weight is 40Kg. Her other body measurements such as chest size, waist size, and hip size are not available at the moment. All of those other measurements are still under review. However, she has a lean body and a very beautiful and attractive face. Likewise, she has black hair and black eyes. 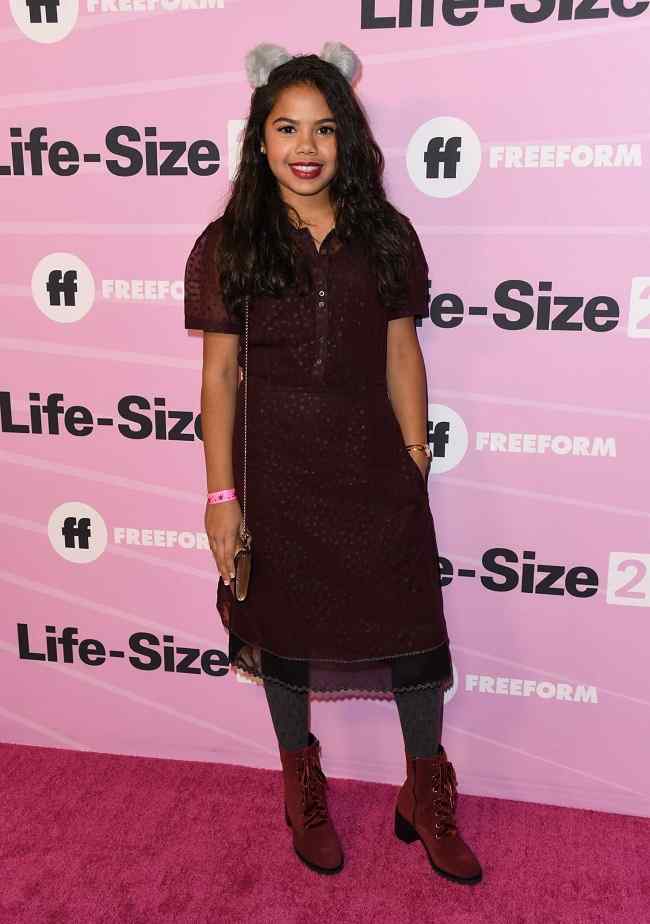 According to trendcelebsnow, she has an estimated net worth of $1 million -$5 million respectively. Her main income source is her acting career.