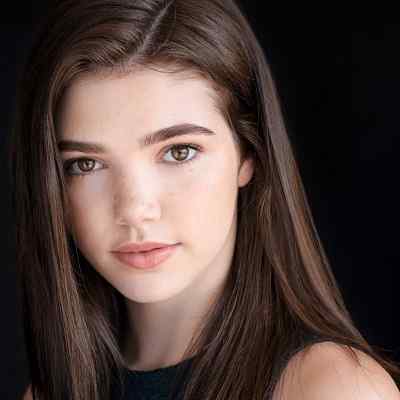 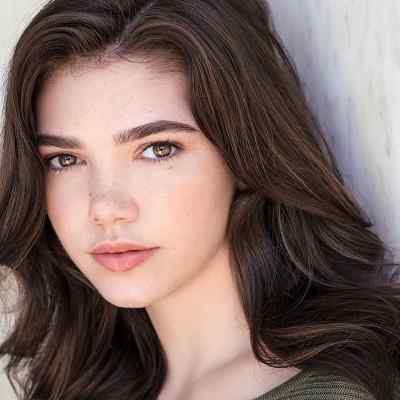 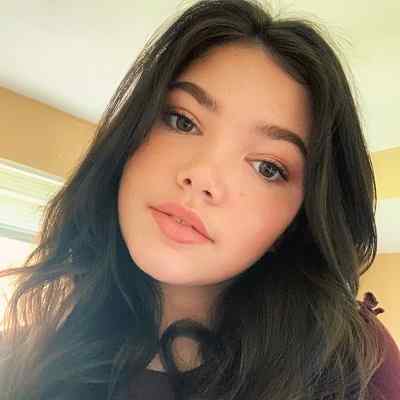 Alisha Newton is a Canadian actress who played Georgie on the CBC television series “Heartland”. Alisha Newton also stars as young Annabeth in the 2013 film “Percy Jackson: Sea of Monsters”. Likewise, she appeared in her first Canadian commercial when she was just four years old.

Alisha Newton was born in Vancouver, Canada, on July 22, 2001. She is 20 years old and is under the birth sign, Cancer. She holds Canadian nationality.

Her father’s name is Jeff Newton and her mother’s name is Diane Newton. Likewise, her father has some trading business while her mother is a housewife. She also has a sister and her name is Mckenzie. Mckenzie is a YouTuber and they share an excellent sisterhood bonding. 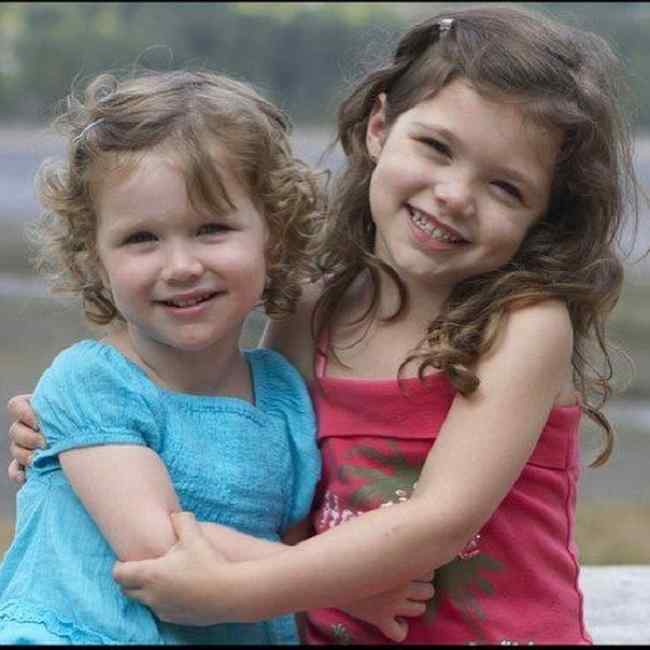 Regarding her educational background and qualification, the name of the school and high school she has attended is not available at the moment. Considering her age, she must have recently graduated from high school. And must be preparing for her further study at university. Unless she has decided to drop out or quit her further studies.

Alisha Newton has been appearing in TV and film for over a decade. She has been seen in well over 100 hours of prime time television. Her first big role came as a series regular for “The Wyoming Story” which is an Amy Sherman-Palladino pilot for CW/WarnerBros.

Immediately after that series, she made an appearance on the hit series “Supernatural”. She played several leads in some challenging independent films before making her big-screen debut in Twentieth Century Fox’s “Percy Jackson – Sea of Monsters” starring Alexandra Daddario and Logan Lerman.

She is popular for her lead role as Georgie on the hit CBC television series, “Heartland”. This series is viewed in 119 countries worldwide. She joined the cast when she was 10 years old and has grown up on the screen. During the four-month hiatus when “Heartland” is not filming, she took on other interesting acting projects.

She starred in the TV movie, “The Tree That Saved Christmas”, the TV series “When Calls The Heart”, a lead role in a horror for SyFy called “The Hollow”, and in the action/sci-fi feature, “Scorched Earth” as well. She was even honored to present live on CBC at the “Canadian Country Music Awards” at only 15 years of age. This opportunity made her one of the youngest presenters ever at the event.

She is well respected for her strong and compelling performances and displays impressive vulnerability and range. Her talent described as natural, intuitive, and professional. She is intrigued by flawed and damaged characters and enjoys the intense challenges that these roles present. She has appeared in a variety of diverse roles and has been acknowledged and honored with several nominations and awards.

Furthermore, she continues to fuel her passion for horses in her spare time. Newton is an accomplished rider and focuses on jumping and training her two horses. Also, when the filming schedule allows, she competes in show jumping events in Canada and the USA as well. Moreover, she also owns 2 horses.

She appears in multiple YouTube videos and has her own YouTube channel under the title “Alisha Newton” as well. However, she has posted only one video on her channel and is not active at all after that. 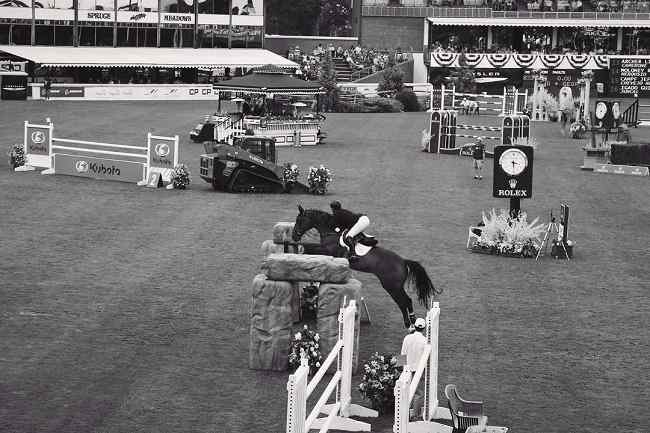 Alisha Newton is possibly single at the moment. She is more focused on her career and acting rather than being in any kind of romantic relationship. Or maybe she wants to keep her personal and love life private. And doesn’t want the public to know about them. Even focusing on her past relationship, no information is available until now. Either she has never been in any romantic relationship in the past or has done a very good job of keeping it a secret.

However, she is a very friendly person. She does have many friends and is very close to them as well. She often shares pictures with her friends on her Instagram account.

Alisha has a height of 5 feet 4 inches whereas her weight is 55 Kg. Her other body measurements such as chest size, waist size, and hip size are 32-23-33 inches respectively. Moreover, she has a lean and slim body and a very beautiful face. Also, she has a great personality and is very fun to be around with. Likewise, she has brown hair and light brown eyes. 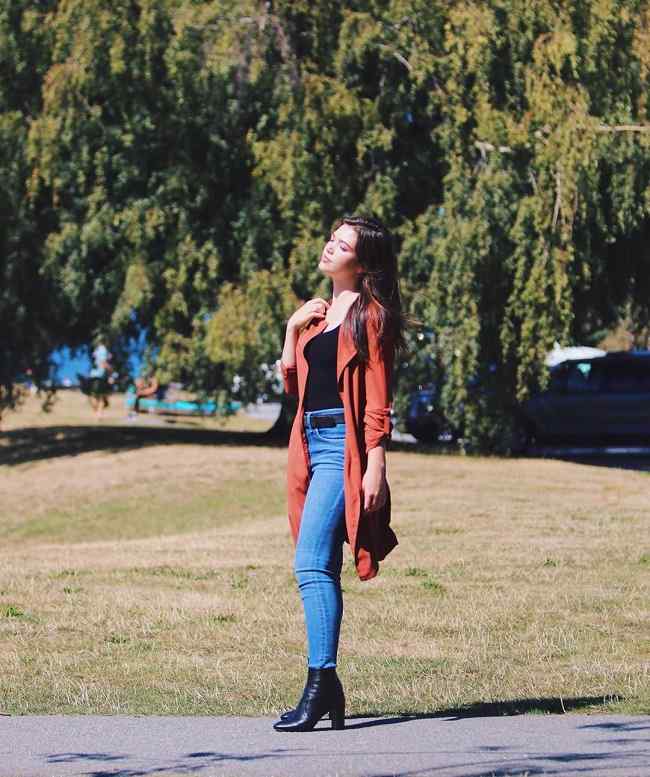 Talking about her earnings, and income, she has a net worth of $800K. Moreover, her main income source is through acting career. But she also earns from modeling and brand endorsements.