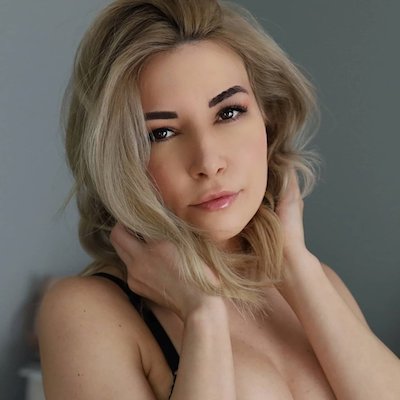 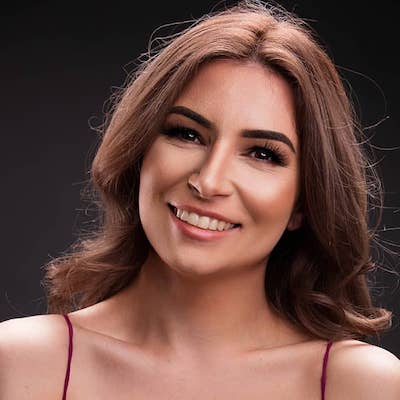 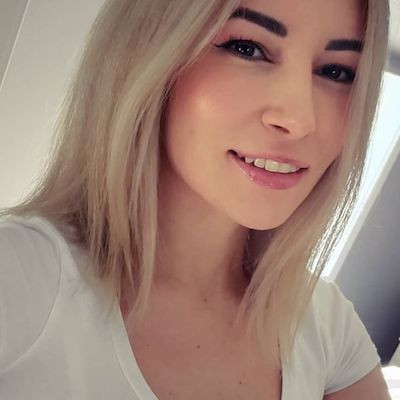 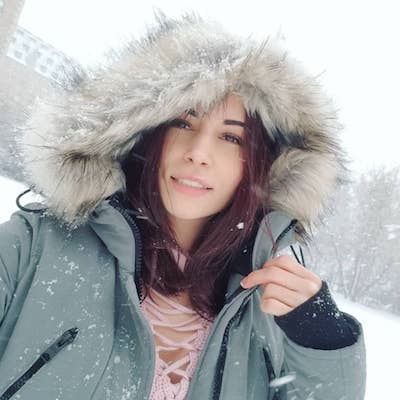 Alinity is a Colombian Twitch streamer, YouTuber, and internet personality. Alinity is famous for playing games such as World of Warcraft and Apex Legends.

Alinity Divine was born Natalia Mogollon on 10th January 1988. At present, she is 34 years old and her sun sign is Capricorn. She is originally from Cali, Colombia. Her parent’s information is unknown but she has a younger sister named Valentina Mogollon, and also has one brother.

Moreover, this personality has worked as a nurse for over 4 years while holding a nursing degree from the University of Saskatchewan, Canada. Additionally, she has two cats named Maya and Milo and also has two dogs. 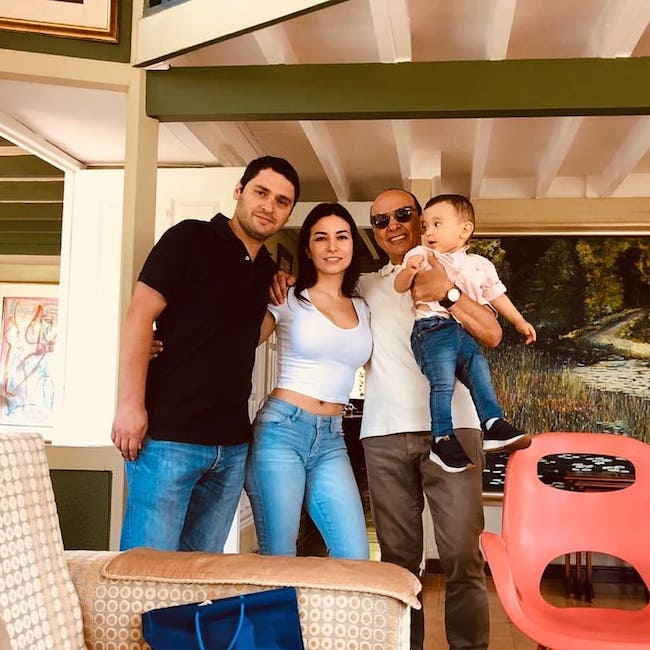 This streamer started streaming on Twitch in December 2012 and uploaded her first YouTube video in April 2013. She is famous for streaming Apex Legends. Moreover, since March 3, 2021, she has started to make cooking-related content.

Her name ‘Alinity’ is derived from her most frequently played and broadcasted game, World of Warcraft. This personality has also earned for her content subscription service on the popular OnlyFans website. Moreover, she has also posted multiple pictures of her two white fluffy dogs on her Instagram page.

She opened up about her private life before reaching Twitch fame in a joint broadcast with fellow streamer Mizkif on August 5, 2020. After Mizkif complimented her mental fortitude, the streamer revealed that her life before the Internet was no cakewalk, admitting that her father had been arrested due to involvement in Colombia’s drug cartels when she was a young child and that she had nearly died due to an eating disorder. 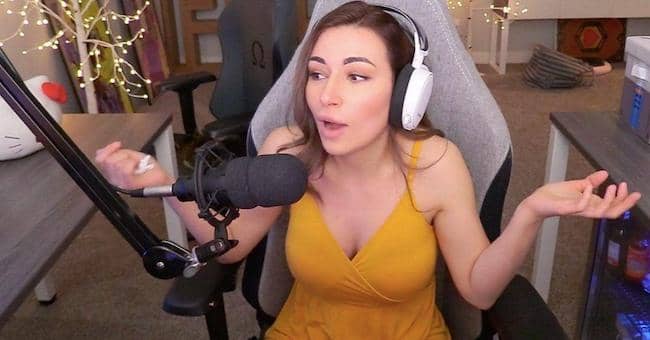 Caption: Alinity Divine in one of her YouTube videos. Source: ComicBook

This streamer has gained a lot of flack from various internet communities due to her past controversies. However, as of now, many have changed their opinion about her as she has attempted to change her image. On July 18, 2019, this streamer was accused of animal abuse after a video of her throwing her feline Milo on her Twitch stream surfaced, prompting an official investigation.

However, this was not the first time she has been scrutinized for her behavior towards her animals. Likewise, in other videos, she is seen giving her cat vodka and kicking her dog. Moreover, on April 24, 2020, she was suspended from Twitch. tv after fans complained about her nip slip during a broadcast.

This personality deleted the video, but viewers had saved and re-posted it on the service. On Twitter on April 25, Alinity confirmed that she had been temporarily suspended from Twitch for 3 days.

Previously, she married a Canadian man. But, sadly, their marriage ended in divorce. However, after that, there is no news of her dating anyone. This personality is currently single and dating no one. Therefore, she might be focusing on her career as a media star.

Alinity is a pretty and gorgeous lady. She has a height of 5 feet 6 inches whereas her weight is around 55 kilos. This personality has a slim body built. Moreover, her measurements 34-26-36 inches are for her chest-waist-hip respectively. Further, her eyes are of beautiful dark brown eyes and her hair is of blonde color. 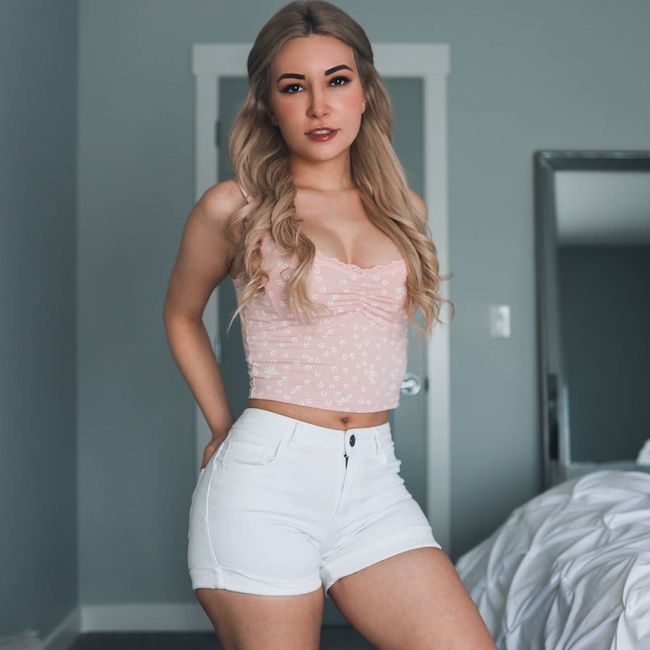 This streamer might be earning a hefty amount of money through her online works and games. However, her net worth is around $800K to $1 million. Alinity has multiple avenues through which she earns money, including her YouTube channel, Twitch channel, sponsorships, and her OnlyFans.