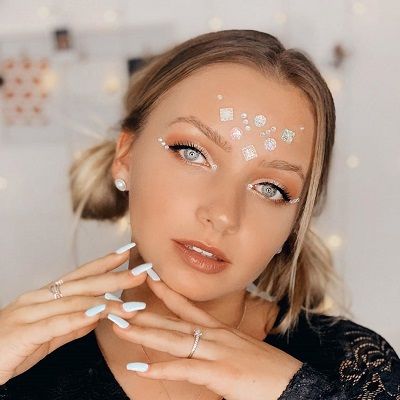 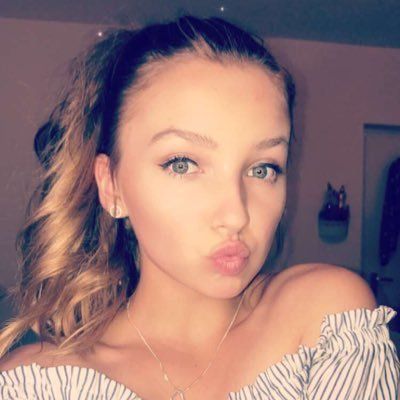 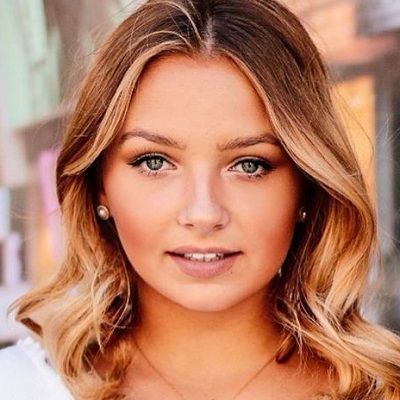 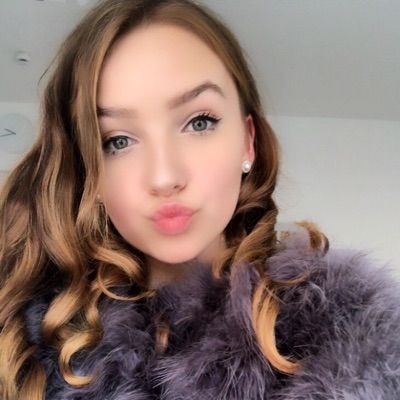 Alina Mour is a German Tik_Tok star and internet personality (21 years) who was born on December 1, 2001, in Schweinfurt, Germany.

There is no information regarding her father’s and mother’s names yet. She has a younger brother. His name is Dominik Mour Aka (Dominik Zrw).

Her Zodiac sign is Sagittarius and she belongs to the Irish-Spanish-English ethnicity. She hasn’t spoken about her religion.

There is no information regarding her school’s name as well as her study. But he seems to be a high school student. 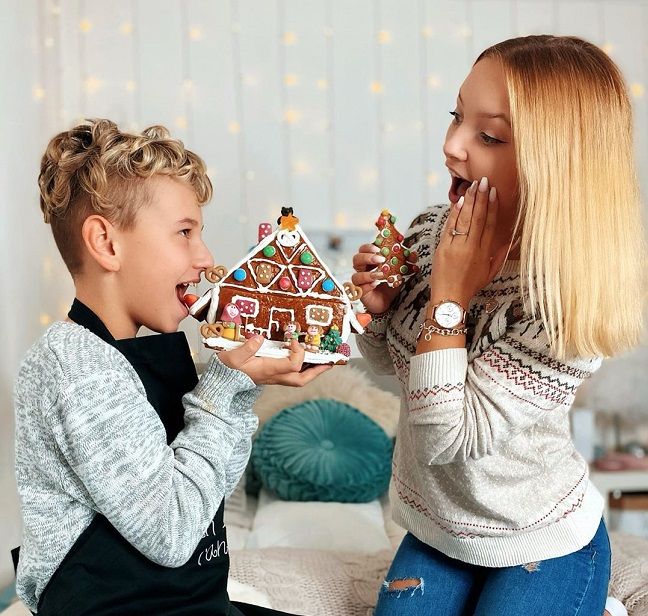 Caption: Alina Mour was photographed with her brother. Source: Instagram

She is a social media influencer. Her Instagram account name “@alinamour” has amassed more than 1 million followers.

She also gained popularity on musical.ly now known as Tik Tok where she has 2.2 million fans. Similarly, she also created her YouTube channel name alinamour having more than 121k subscribers.

She goes by Snap chat handle @alina_zrw and additionally provided the email id [email protected] for any kind of business inquiries.

Alina is in a relationship with German YouTuber, vlogger, and social media personality Dennis TJ also known as Deno since 2018.

Other than that her past relationship includes fellow TikTok stars, Marco Strecker, and Marcel Gyan.

Talented teen is free of rumors and controversy. However, she doesn’t talk about any boy in the media. She likes to keep her life private. 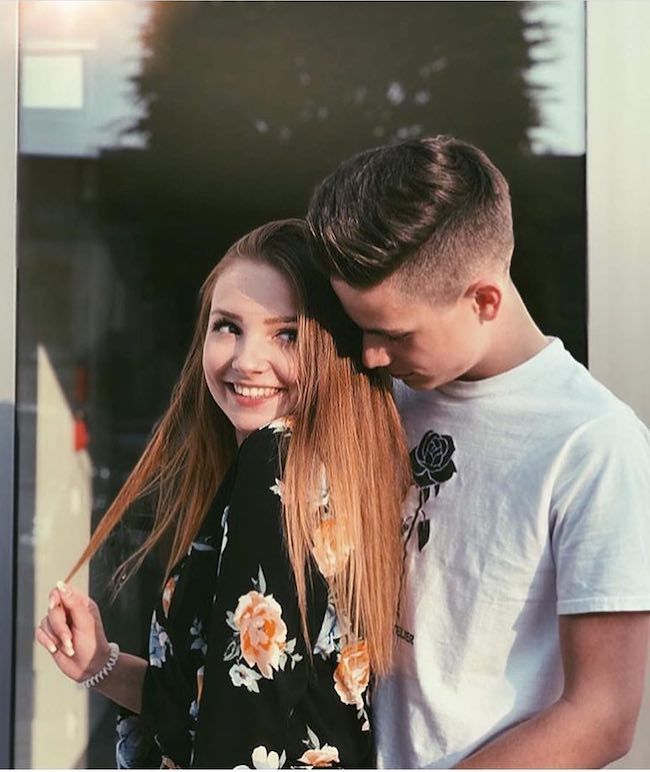 Alina was born in the internet age. From a young age, she started making musical.ly videos now known as Tik-Tok in January 2016. She has been ranked among famous people born on December 1.

However, she is famous for her style sense and lip-sync videos on TikTok. She grew up cheerleading and her fashion sense earn her the name of a style guru.

Moreover, she received more than two dozen features on Tiktok by end of 2017. Some of her notable videos include the lip-syncing video of Daniel Skye‘s song “As Good As It Gets“.

Now she has millions of followers on her social media account and is notable one of the most famous teens in the world.

Likewise, Alina has lip-synced to songs like As Good As It Gets by Daniel Skye on TikTok. Also, she is good friends with Chany Dakota, a fellow German Tiktok star.

Additionally, she runs a self-titled Youtube channel which was launched on August 3, 2016. However, she started posting videos two years later.

This video got over 263,281 views. She has posted a few videos on her channel and has gained more than 122k subscribers.

The teenagers had an estimated net worth of around  $500k-$1 million as of 2019. The primary sources of her income came from musical.ly and posting products of different brands and advertisements.

She hasn’t gotten nominations or awards yet. But she has got a huge future ahead and could win various awards shortly. 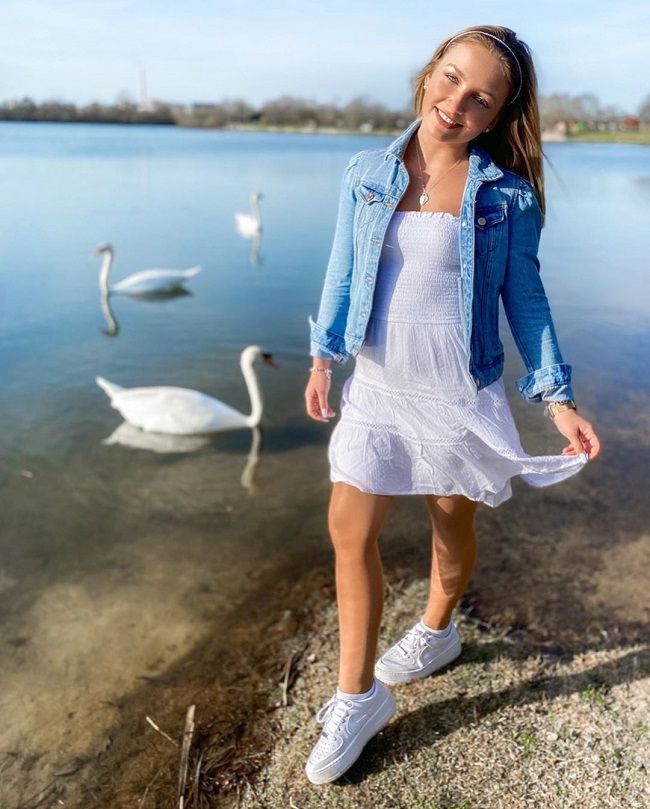