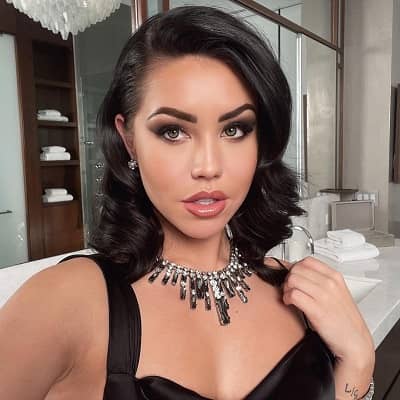 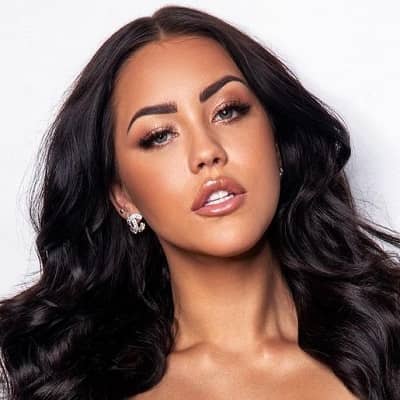 Alina Lopez is an actress, writer, and model from Los Angeles, California, the United States. Moreover, Alina Lopez started working in the adult film industry at the age of 22 in 2017. 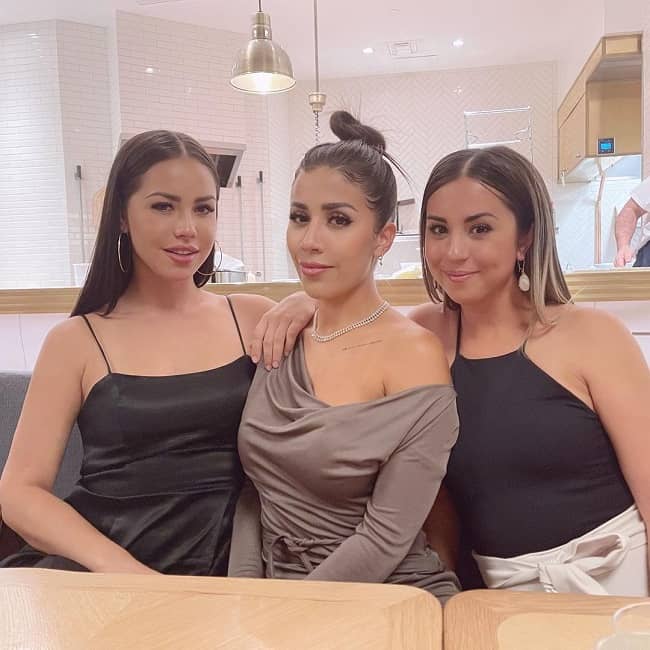 Alina Lopez was born in Seattle, Washington, the United States on September 6, 1995. Her zodiac sign is Virgo and she is 26 years old as of 2022. Moreover, she belongs to a Hispanic-Irish ethnic background and holds American nationality. Her father is of Irish descent and his mother is of Mexican descent and she grew up in a conservative Mormon household.

At the age of five years old, her family moved to Mesa, Arizona from Seattle. However, her parents divorced in 2009 when she was fourteen years old and she moved with her mother to St George, Utah. Additionally, the adult actress has six siblings and she was the fifth child of her parents.

In St George, Utah, she completed her high school and college education. Besides that, there is no further information about the adult actress’s other academic achievements.

Alina Lopez started modeling for the fashion chain Nordstorm and Dillard during her childhood days. At the age of twelve, she was a talented gymnast who competed in tournaments and she also won several state championships in Arizona. Additionally, she also worked as an instructor in gymnastics coaching classes. She worked among other things as a solar module technician, professional model, and in a boarding school for children from difficult backgrounds after turning 18 before joining the adult entertainment industry in 2017.

Moreover, she performed private shows via the Chatroulette platform as a Webcam model. In addition, she also worked in the private shows and programs organized in bars and hotels. Her nickname Alina Lopez was inspired by her favorite singer Alina Baraz’s initial name and her mother’s maiden name.

In October 2017, she debuted as an adult film actress at the age of 22 years old. For the production company BlackedRaw, her debut role was an interracial sex scene with actor Jason Luv. She has worked for companies such as Jules Jordan Video, Reality Kings, Blacked, HardX, Bangbros, Elegant Angel, Naughty America, Evil Angel, and Digital Playground in the adult film industry.

At the AVN Awards event at the Adult Entertainment Expo in Las Vegas in January 2019, she received the “Hottest Newcomer” (Fan Award) award. Moreover, Alina has also won XBIZ Award in 2019 and AVN Award in 2021 for her performances. 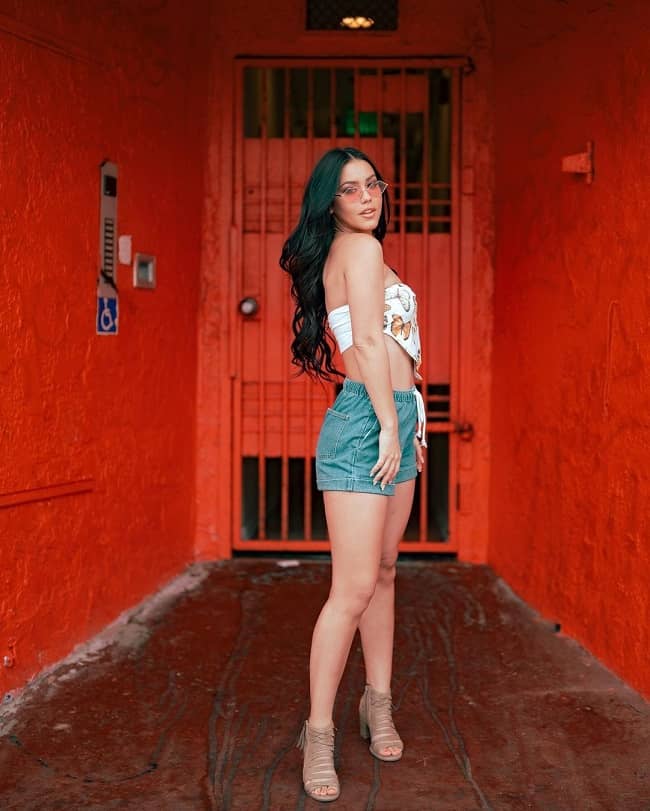 Alina Lopez has blue eyes and blonde hair with a height of 5 feet 6 inches and a weight of 55 Kg. Moreover, the adult actress’s bra size is 32C and her body measurements are 32-24-32.