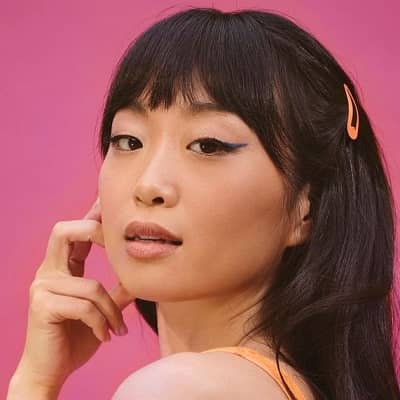 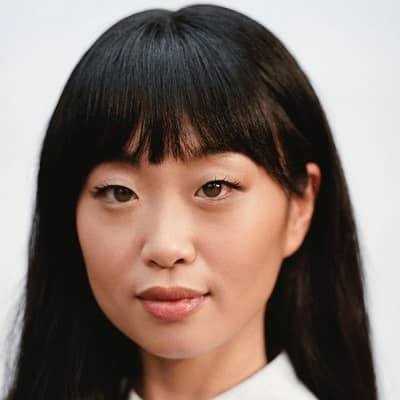 Alice Lee is an actress, singer, and YouTuber from the United States of America. Alice Lee appeared in the American teen comedy film Sierra Burgess is a Loser directed by Ian Samuels.

Alice Lee was born in Glenview, Illinois, the USA on April 12, 1989. Alice’s zodiac sign is Aries and she is currently 32 years old. Moreover, Alice belongs of Korean descent and holds dual citizenship of American and Korean. Alice’s parents are native Koreans and moved to the USA. Besides that, there is no more information regarding Alice’s parents, siblings, and early childhood life. Looking at Alice’s success, we can assume that she was well raised by her parents in her hometown. 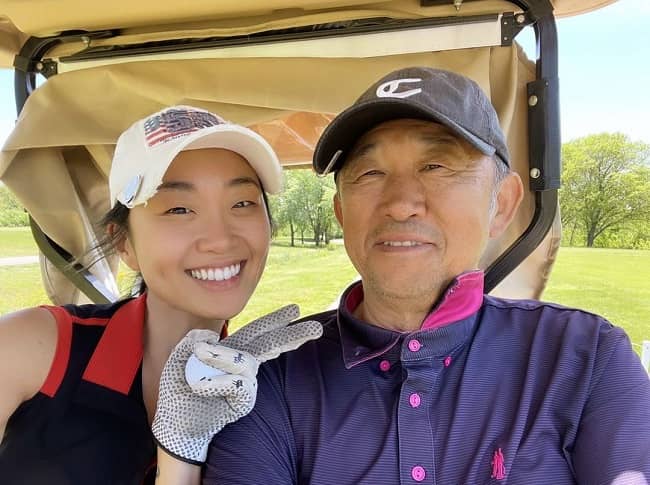 Alice Lee studied and completed her education at Glenbrook South High School in Glenview, Chicago. Besides that, Alice graduated with a bachelor’s degree in the music business from New York University.

Moreover, Alice finished in 11th place in the television show. She also played the role of Emily Kang on Zoey’s Extraordinary Playlist. Alice played the role of Diane in the “Bare: The Musical” in the Off-Broadway production in 2012. She made her debut in the film industry as Esther in the film “Jack, Jules, Esther, and Me” in 2013. 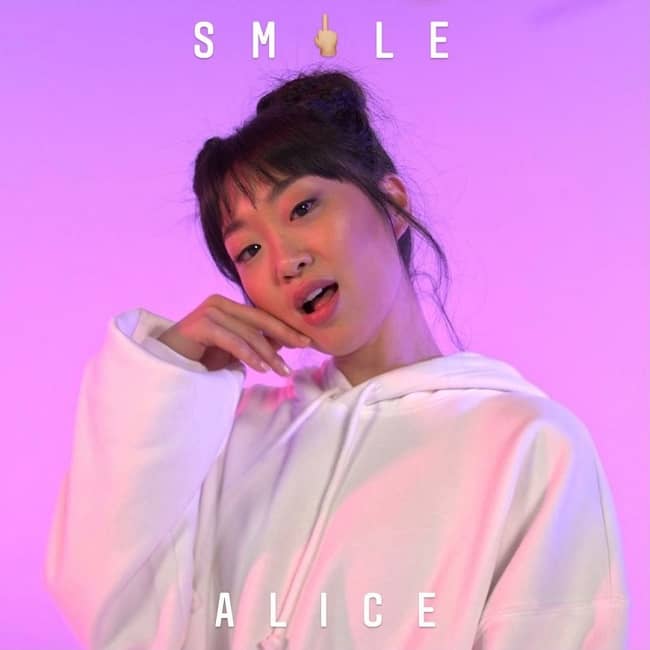 In the same year, Alice appeared in the television shows like “It Could Be Worse” as Emily, “Smash” as Bombshell Fan, and “Hey Girl” as Megan and Lori. Alice played the role of Colleen in the TV show “Sex & Drugs & Rock & Roll” in 2015. In the same year, she appeared as Annika in the TV show “DeTour”. From 2015 to 2016, Alice played the role of Keiko Flynn in the “Faking It” season 2 and 3.

Alice also appeared in the TV shows like  “Philip K. Dick’s Electric Dreams”, “Splitting Up Together”, “Take Two”, and “Swipe Right” in 2018. She played the role of Mackenzie in the film “Sierra Burgess Is a Loser” in 2018 and the role of Gretchen in the film “Brittany Runs a Marathon” in 2019. Alice appeared as Chelsie for the eight episodes of “The Real Bros of Simi Valley” in 2020.

She is currently playing the role of Emily in the TV show “Zoey’s Extraordinary Playlist”. Alice also gave her voice as Lois Lane in the animated TV series “My Adventures with Superman” which is yet to be announced. Besides her acting career, Alice has a YouTube channel named Alice. Alice has uploaded four music videos and covered other songs on her YouTube channel.

Through her acting career in films, theatre, and television shows, Alice has earned a decent amount of money. The estimated net worth of Alice Lee’s is around $3 million US dollars. Besides that, there is no other information about Alice’s salary and other sources of income.

Talking about Alice’s rumors and controversy, she’s not a part of them until now. Besides that, Alice is focusing on her personal and professional life. Moreover, Alice likes to keep a distance from the rumors and the controversy.

Alice Lee stands at 5 feet 4 inches tall and weighs around 55 Kg. Alice has black hair and dark brown eyes. Moreover, Alice has a bra size of 33B and her body measurements are 34-28-35. 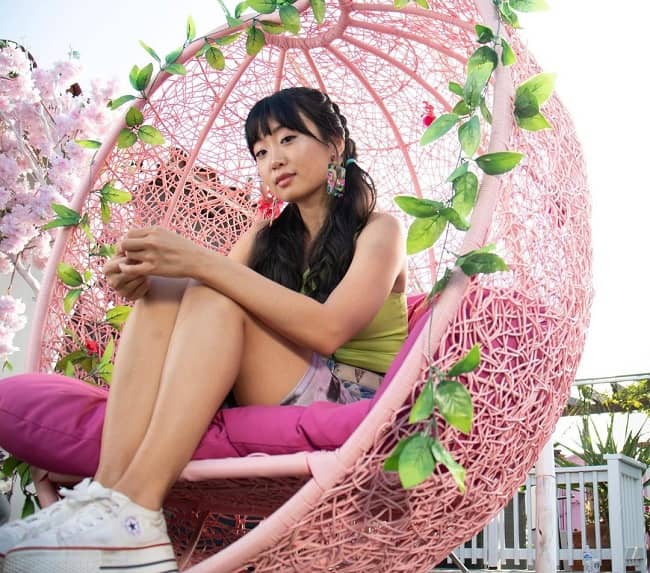