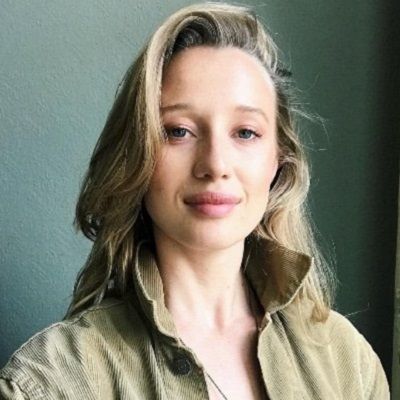 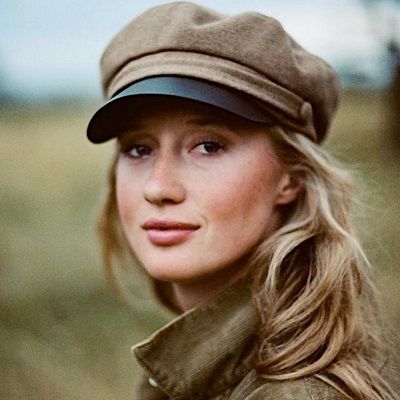 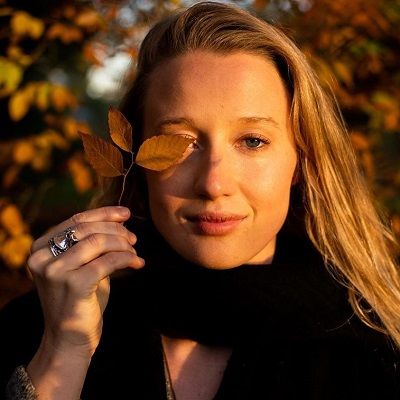 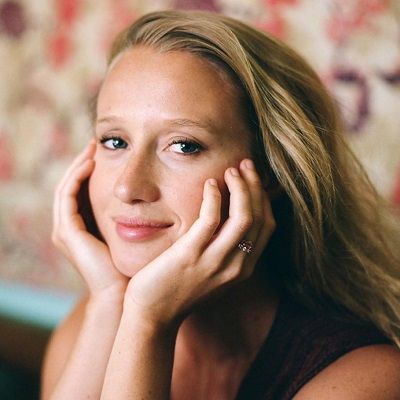 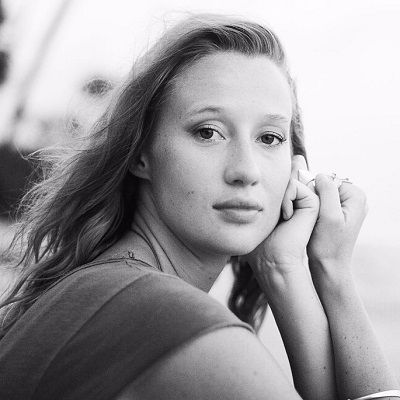 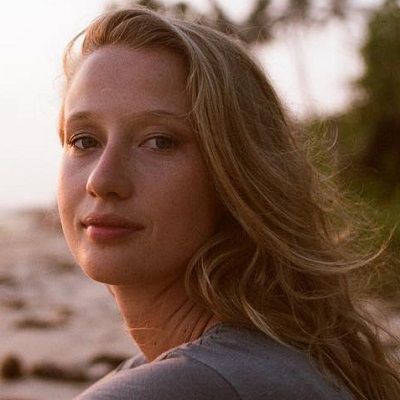 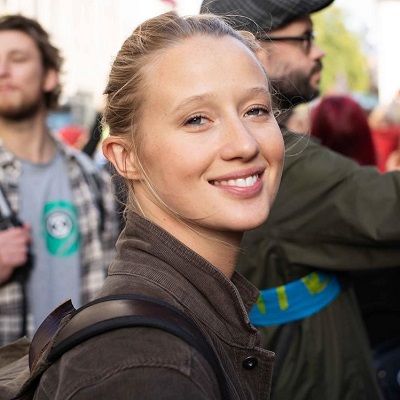 Alice Aedy is a British documentary photographer, filmmaker, and activist who has reported inside refugee camps in France, Serbia, and Greece. Alice Aedy specializes in women’s rights, migration, and environmental problems.

Alice Aedy was born on December 23, 1993, in England. As of now, she is 27 years old and her zodiac sign is Capricorn. She has not shared any information related to her family background. Moreover, she has graduated with a degree in History and Politics from LSE in 2015. Similarly, she has also done an MA in Documentary Film-Making from UCL in 2018. 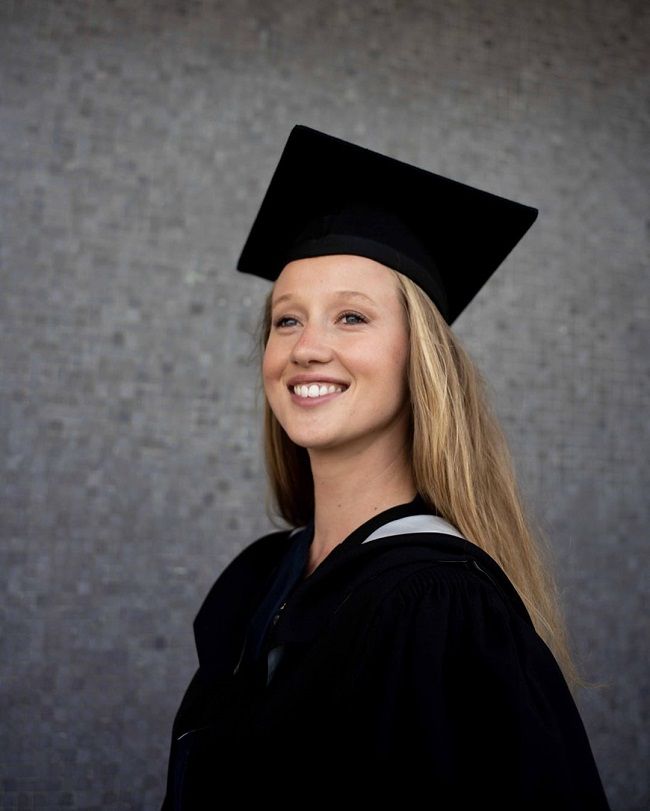 Alice is a documentary photographer, film-maker and activist, whose work focuses on forced migration, environmental issues, and women’s rights. She spent much of 2015-19 on the front-lines of the refugee crisis, reporting from refugee camps across Europe and the Middle East.

Furthermore, she has since traveled to the frontlines of climate change to document the human cost of the climate crisis. And Alice has recently campaigned for environmental activist groups Extinction Rebellion and the Youth Strikes for Climate. Therefore, she became a successful photojournalist from the UK like Anastasia Taylor-Lind.

Her work brings humanity and nuance to issues that are too often portrayed as one-dimensional in the press. Moreover, her portraits of refugees show the beauty and defiance of those who are caught up in one of the worst humanitarian crises of our time.

More about her works

Alice’s work has been published in ‘The Times’, ‘Vice’, ‘The Guardian’, ‘Al Jazeera’, ‘Monocle’, ‘BBC’. And more, whilst her work has also been exhibited in London including at Somerset House. Further, ‘The Guardian’ has featured two profiles of Alice’s work as a young photojournalist and her photo of a young Syrian refugee appeared on the publication’s front-page. That would become the most successful fundraising campaign for child refugees in ‘The Guardian’s’ history.

Moreover, she also produced a documentary, ‘Frozen Out’ on migrants in Serbia for ‘The Guardian’. Alice’s debut short documentary, ‘Disconnected’, world premiered at Sheffield Doc/Fest 2019 and San Francisco Documentary Festival. It was nominated for Jury Prize and Audience Award and screened at film festivals globally.

Therefore, ‘Disconnected’ was subsequently published by ‘The Atlantic’. She is currently working on a film with the support of the BFI/Doc Society ‘Made of Truth’ grant. Similarly, she is the Founder of ‘Frame of Mind’, an online platform spotlighting the female storytellers shaping our understanding of the defining social issues of our time. Moreover, Alice featured in the Timberland ‘Nature Needs Heroes’ Campaign, and clients include Help Refugees, MINI Electric, and Panasonic. 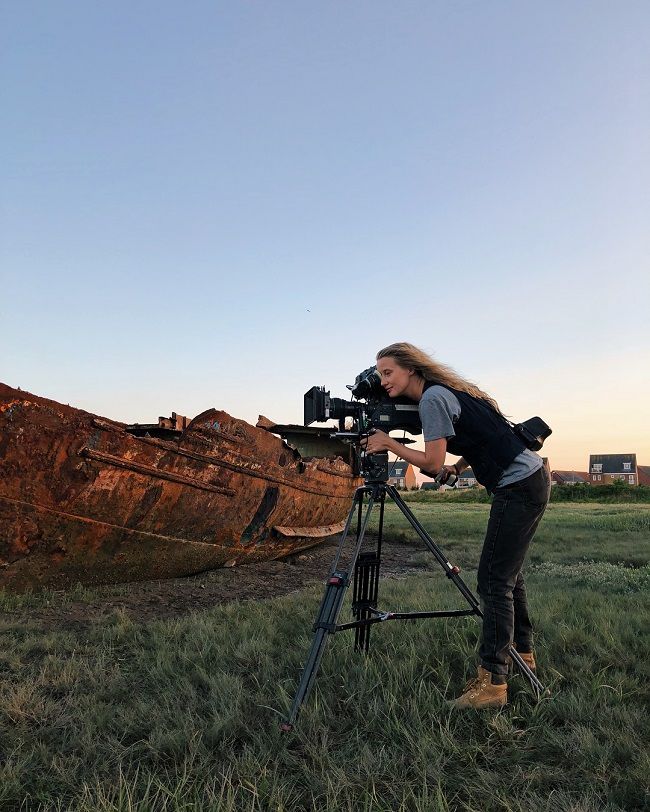 Talking about her relationship history, she has not mentioned her previous boyfriends. There is no certain information if she has had past relationships or not. As of now, she is in a relationship with a handsome boy, Jack Harries. Jack is a popular British YouTuber and Television personality.

The pair have been dating for more than three years. However, they are having a great time together. They keep helping each other in their works. They share a very good bond together. The duo often posts their pictures on their respective social media accounts showing their love and affections towards each other.

Likewise, Alice has never faced any kind of rumors and controversies. She has always stayed away from the rumors that would hamper her personal or professional life. However, she is busy with her work and is focusing on her career at the moment. 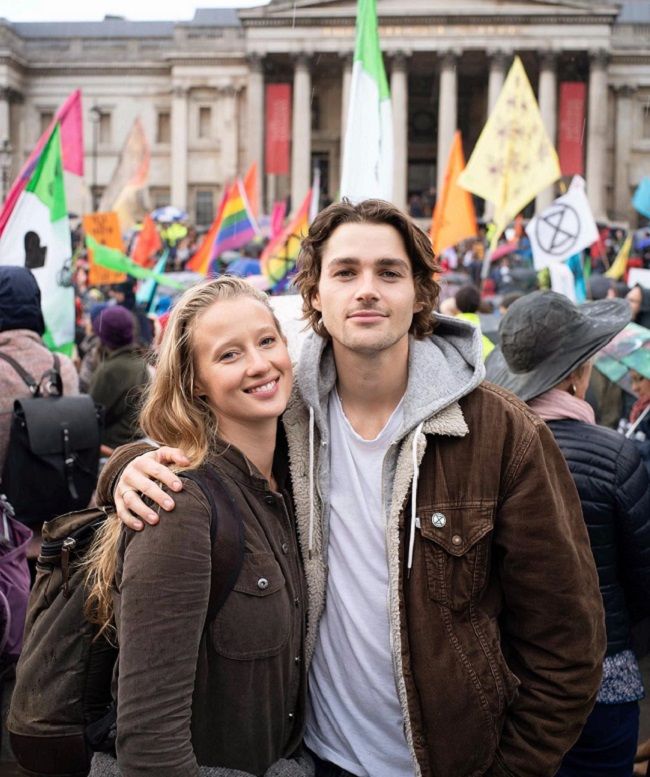 Alice has not shared any of her body measurements. She has an amazing personality with a good sense of humor. She has a tall height and an average weight that matches her height as well as her body physique. Alice has a lean type of body and has a healthy body status. She has blonde hair and hazel eyes. Therefore, she is overall a package of the awesome person in real.

As coming to her earnings and net worth, Alice surely earns a huge amount of money through her profession. However, she has a net worth of around $1 million – $5 million.