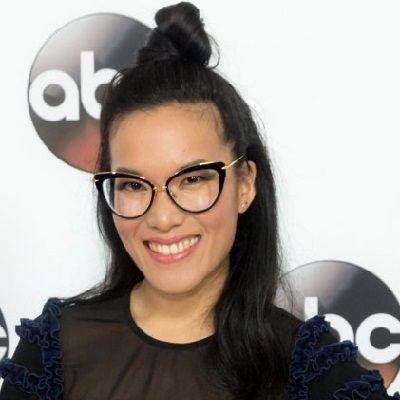 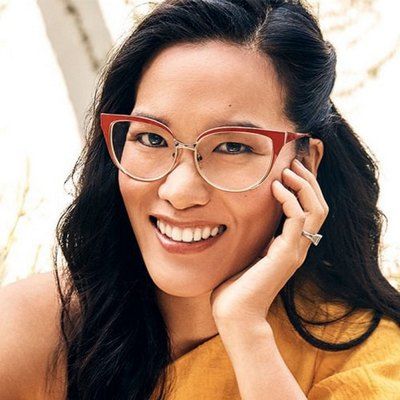 Ali Wong is a successful writer and stand-up comedian. Ali Wong gains popularity from her Netflix stand-up specials ‘Baby Cobra’ and ‘Hard Knock Wife’. Furthermore, she is popular for the role in television series like ‘American Housewife’, ‘Are You There, Chelsea?’ and ‘Black Box’ among others.

The prominent writer, Ali Wong was born on April 19, 1982, in San Francisco, California. Likewise, her full name is Alexander Wong. Her parent’s name is Adolphus Wong (father) and Tam “Tammy” Wong(mother). Additionally, she was grown up with three siblings. Her older brother’s name is Andrew. She is 39 years old.

She was interested in the world of comedy since her childhood. Likewise, she is an American national. Furthermore, she belongs to the mixed ethnicity of Chinese and Vietnamese. 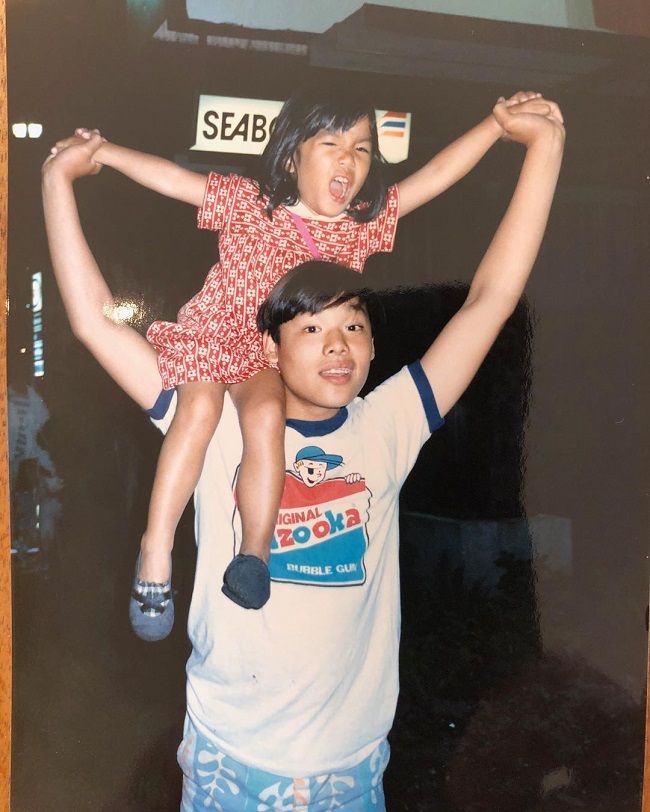 Talking about her career, Wong initially tried stand-up for the first time at Brainwash Café. Later, she moved to New York City to pursue comedy. Eventually, she has also been seen on ‘The Tonight Show’ and John Oliver’s ‘New York Stand Up Show’.

In 2011, she was seen as Ana Ng in the TV series ‘Breaking In’. In addition, she also played the role of Olivia in the TV series ‘Are You There, Chelsea?’. After the huge success in that series, she has appeared in numerous other movies and television series.

Wong has also appeared in many other movies and tv series like ‘American Housewife’, ‘Father Figures’, ‘Fresh Off the Boat’, ‘Drive Share’, ‘The Hero’, ‘American Dad!’, ‘Animals’, ‘Inside Amy Schumer’, and ‘Dealin’ with Idiots’ others. Furthermore, she has also released her latest special called ‘Hard Knock Wife’ on May 13, 2018.

Similarly, she has made an appearance as a guest appearance in several episodes of Inside Amy Schumer. She presented the exceptional and mastermind writing in Fresh Off the Boat. Randall Park, her co-star praised and supported her writing and acting thus establishing her self-esteem to a greater extent.

In the hit ‘Baby Cobra’ Netflix stand-up special, she portrayed ironically on the topic of hilarious truths about marriage and feelings of motherhood when she was again seven-month-pregnant 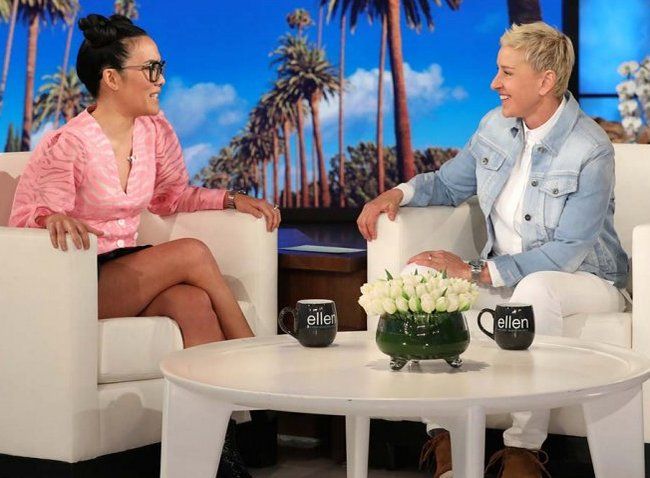 Talking about Wong’s personal life, she is a married woman. Her husband’s name is Justin Hakuta. He is the son of Ken Hakuta. They got married on November 27, 2014.

They together have a daughter named Mari. She was born in 2015. Furthermore, they also had their second child in December 2017. Their marriage is going strong as there is no news regarding any extramarital affairs at present. 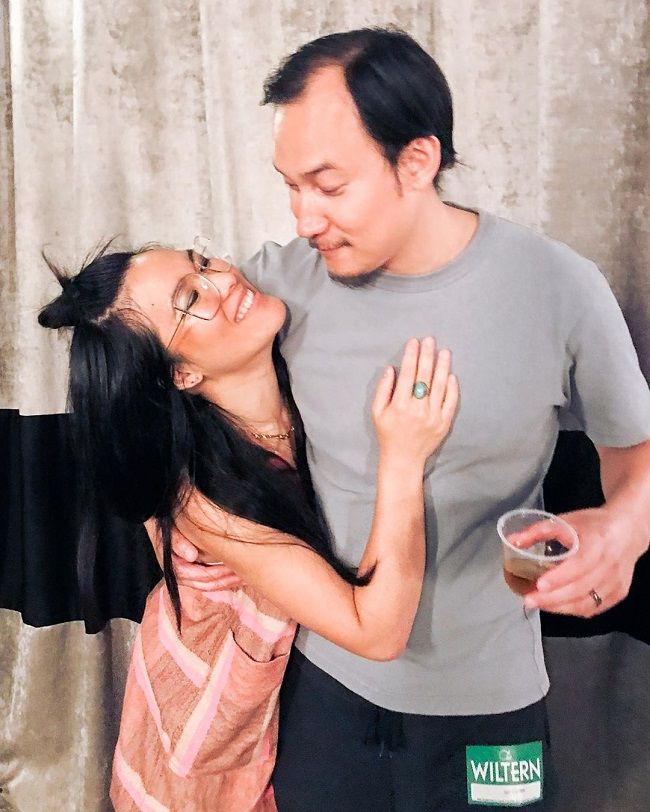 Ali Wong is a very hardworking person. Similarly, she has accompanied a great amount of money through her profession. Her estimated net worth is around $2.5 million. However, his salary is still under review.

Wong is a very good looking woman. She has an amazing personality with a stunning body. Her height is around 5 feet 3 inches and weighs around 52 kg. And her body measurements are 32-24-34 inches. Likewise, she has black hair color and brown eyes.