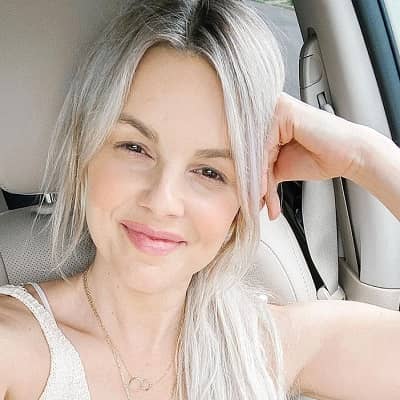 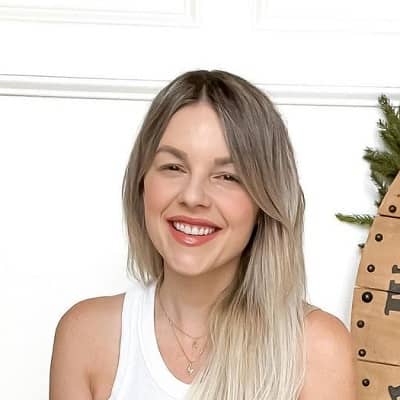 Alexandra Elaine Fedotowsky-Manno best known as Ali Fedotowsky was born on the 16th of September 1984, in Massachusetts, the United States of America. According to her birth date, Fedotowsky is 38 years old and holds American nationality.

She has a birth sign of Virgo and he belongs to the Caucasian ethnicity.  Likewise, she believes in Christianity by religion. She is the son of Alex Fedotowsky (father) and Beth Johnson (mother). In addition, she grew up with her sister, Raya at North Adams and Williamstown.

Regarding her academic qualification, she studied at Mount Greylock Regional High School. She went to the University of Massachusetts Amherst after graduating from high school. Later, she moved to Clark University, where she earned a Bachelor of Arts degree in 2006.

Ali Fedotowsky’s television career began when she was cast as a part of ABC’s reality show The Bachelor series, which premiered on January 4, 2010. The show cast her among twenty-four other women, all competing for the love of pilot Jake Pavelka.

She left the program after receiving an ultimatum from her employer, Facebook, over whether she should return to work or resign. Fedotowsky later returned as the star of The Bachelorette, where she proposed to Roberto Martinez in the finale.

Moreover, she left The Bachelorette to work as a weekly morning show correspondent for the local Fox news station in San Diego. 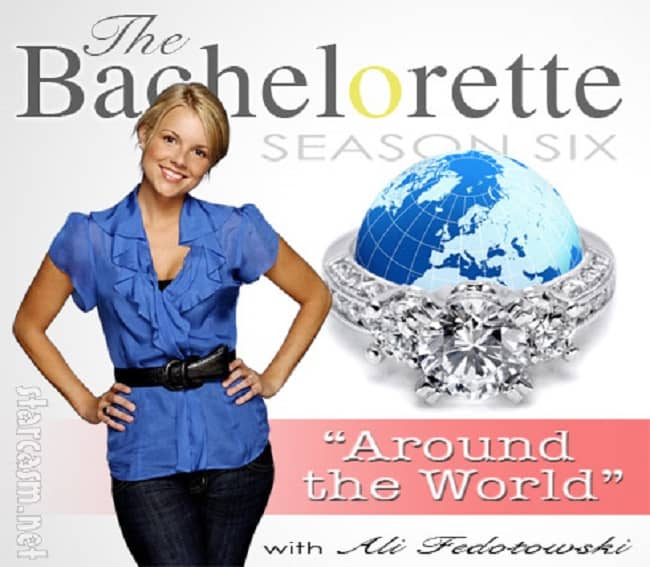 Caption: Ali Fedotowsky as the bachelorette in the 6th season of The Bachelorette (Source: Starcasm)

She presented the weekly lifestyle television show 1st Look, which aired on NBC from March 2012 through the fall of 2013. Fedotowsky was on the Miss USA 2012 live judging panel.

She appeared in a Sheer Cover Studio mineral makeup infomercial sponsored by Brooke Burke in 2013. She was hired as a correspondent by E! News on August 7, 2013. Moreover, she announced her resignation from the job in June 2015. Fedotowsky became an official “family member.” of Home and Family in September 2017.

Fedotowsky has been on the covers of multiple magazines since her appearance on The Bachelor, including LA Baby, Fit Pregnancy and Baby, The Improper Bostonian, Us Weekly, and People.

In 2013, she earned the Chicago/Midwest Emmy for Outstanding Achievement for Arts/Entertainment Programming – Program/Special/ Series and shared with Adam Henry Garcia(Producer), and Adam Moorman (Producer).

Working for several television networks including, Fox News, NBC, E! News, and Family Channel, she has earned a decent sum of money. As of 2022, her net worth is estimated below $1 million.

On the 3rd of March, 2016, she married Kevin Manno. Professionally, Manno is a radio and television host. They began dating in 2013 and later married. The couple has two kids, a daughter Molly and a son, Riley. In July 2020, she shared on Instagram that she had previously miscarried. 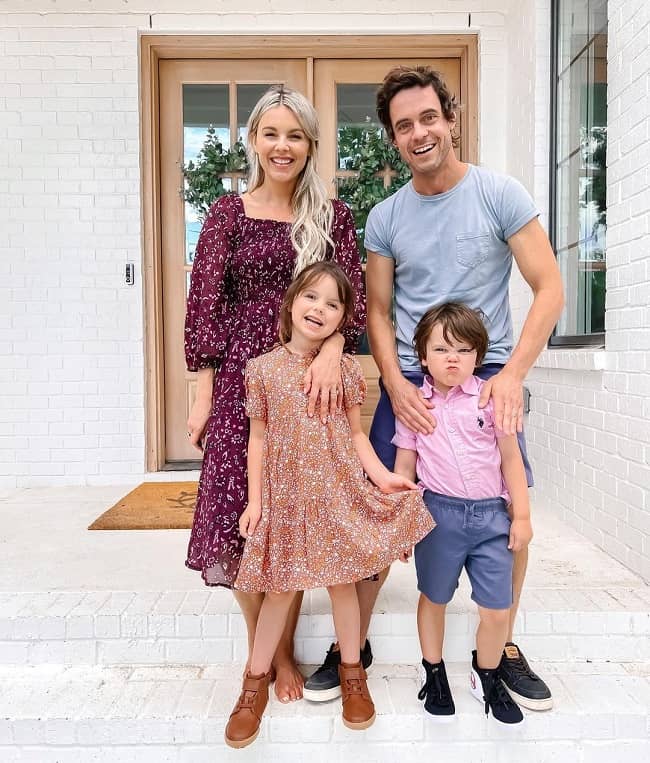 Previously, she was engaged to Roberto Martinez. They got engaged after she selected Martinez in the finals of The Bachelorette. However, their relationship did not work out and they called it quits in November 2011.

Moreover, this journalist has not been involved in controversy or rumors and is focused on her personal and professional career.

Fedotowsky stands 5 feet 7 inches tall and weighs around 59 kg. Moreover, she has dark brown eyes with blonde hair color, and her body measurement measures 32-24-33 inches. Likewise, she wears a shoe size of 6 US and has a slim body build. 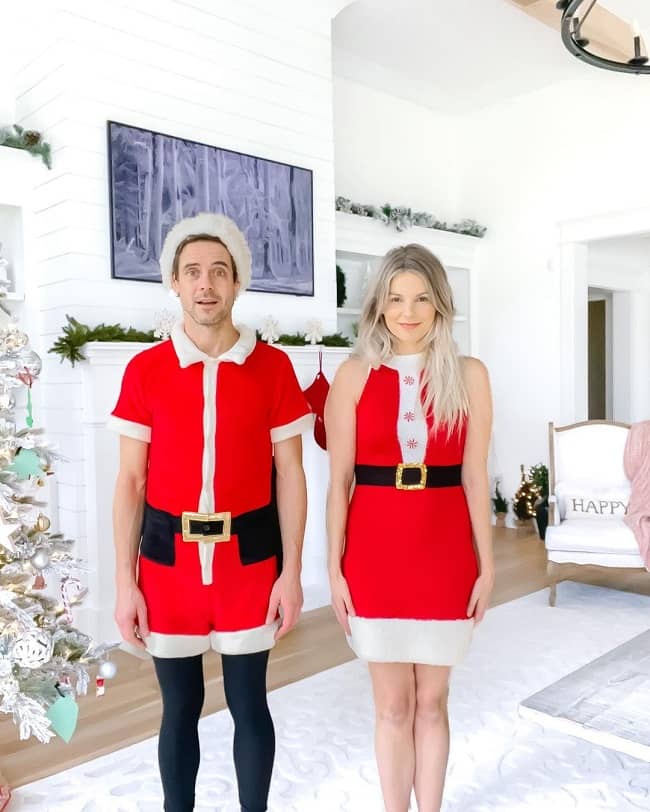 Caption: Ali Fedotowsky with her husband dress up as Santa (Source: Instagram)