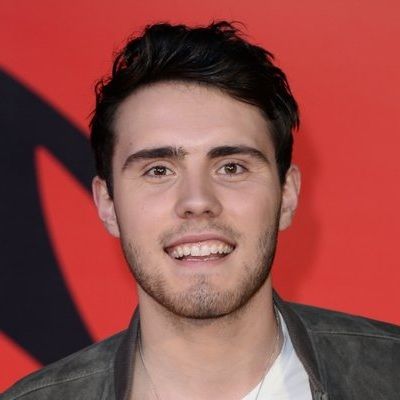 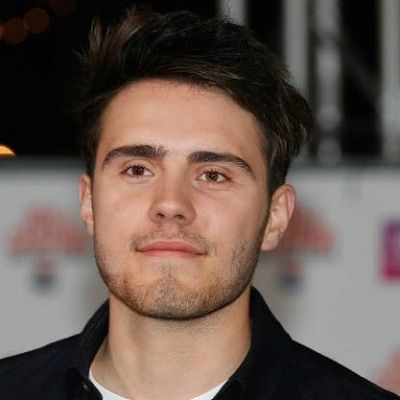 Alfie was born in Enfield, London on 17 September 1993. He is 28 years old person with a hardworking nature. His parents are Amanda and Nick Deyes and have a sister named Emma Poppy Deyes. Similarly, his family relocated to Brighton, East Sussex at the age of 4. In early 2013, he moved into a flat in London, with YouTuber Casper Lee. He moved back to Brighton with his girlfriend, Zoe Sugg in October 2014.

In June 2017, the couple upgraded to a larger seven-bedroom house, which had been purchased in July 2015, and renovated over several months. His nationality is British. 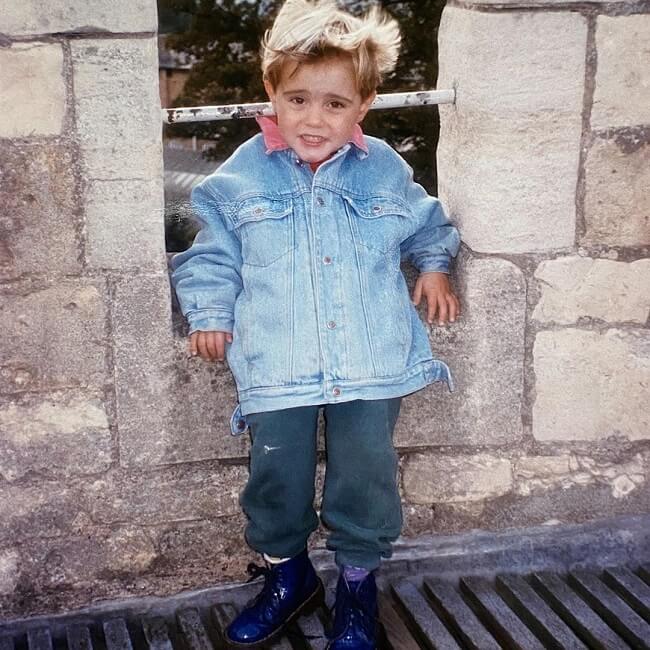 Alfie appeared on the 2014 single “Do They Know It’s Christmas” as a part of the Band-Aid 30 charity supergroup, raising money for the Ebola Virus Epidemic in West Africa. He had even become a member of ‘YouTube Boyband’ that raised money for Comic Relief. Deyes is director of PointlessBlog Ltd and Pointless Holiday Ltd, alongside Dominic Smales.

In 2013, Deyes was a member of the “Guinness World Record” channel and held several world records, including “Most bangles put on in 30 seconds by a team of two”, along with YouTubers Marcus Butler and ‘Laurbubble’ and “Most party poppers popped in 30 seconds” with a count of 29 and has many more records. He has made his life full of fun and dedication.

Further, he has also collaborated with a number of other YouTubers; including Tyler Oakley, Troye Sivan, Miranda Sings, Tanya Burr, Louis Cole, Louise Pentland, Grace Helbig, Joe Sugg, Zoe Sugg, and Jim Chapman. Even, he has created a couple of videos with Ariana Grande for the You Generation network on YouTube.

In 2019, he made an announcement that after ten years, he was no longer to be identified on YouTube as ‘PointlessBlog’. Moroever, he has named his channels instead, ‘Alfie Deyes’ (main channel) and ‘Alfie Deyes Vlogs’ (vlog channel). As of 9 February 2019, his gaming channel ‘PointlessBlogGames’ remains unchanged. Two of the popular video on his channel are “Ariana Grande Does My Makeup,” and “Guess The YouTuber.” The videos have garnered 17M views and 14M views respectively. 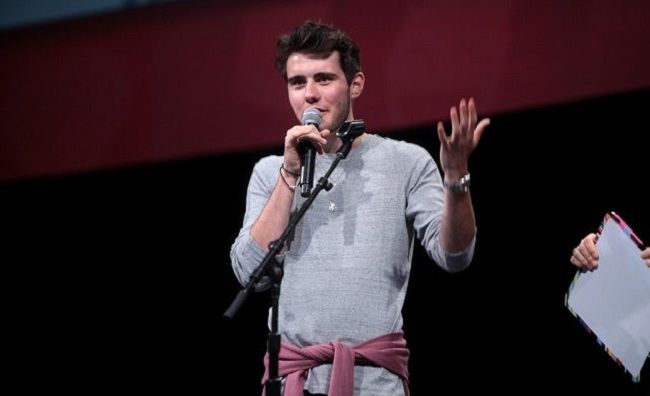 Similarly, he released a standalone autobiography, The Scrapbook Of My Life, on 24 March 2016. On July 13, 2017, Deyes released the third and final book in the Pointless Book series titled The Pointless Book 3.

In 2013, Alfie Deyes was a member of the “Guinness World Records” and held several world records. 2015 Debrett’s 500 listed Deyes as the most influential people in Britain under the New Media category.

Alfie has a relationship with YouTube star Zoe Sugg. Likewise, the duo has been together since October 2012. And they moved into a flat in London in early 2013. Shortly after moving together, they bought a black Pug named Nala. Further, Deyes and Sugg also make videos together usually. They live together and have a very great relation between them. 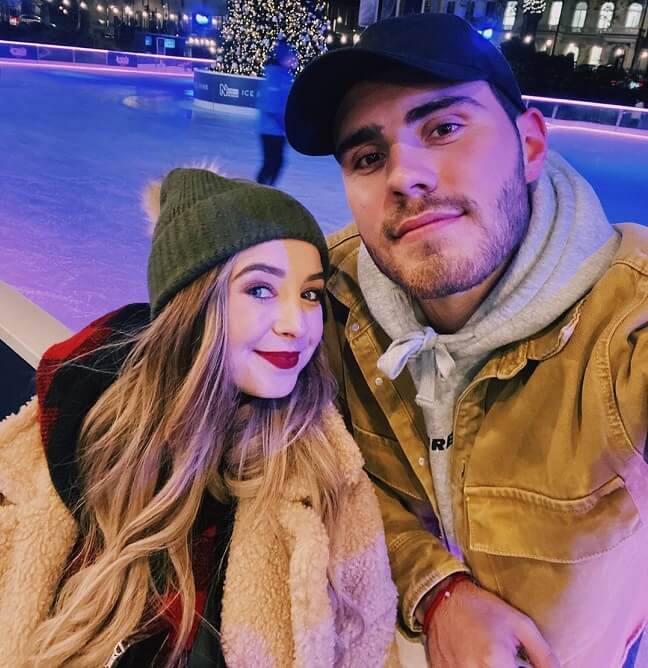 Alfie Deyes uploaded a video titled, Living on £1 for 24 hours, in 2018 where he aimed to spend only £1 for a full day. He received many negative feedback and comments from fans and news companies. They claimed that he made a mockery of poverty. On 18 June 2018, Deyes uploaded a video to his vlogging channel titled Let’s talk about £1 video. In this video, he apologized for everything he did in the original video and he claimed he didn’t mean to mock poverty in any way. 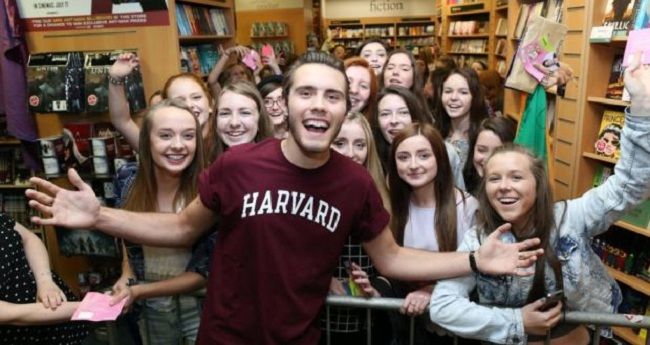