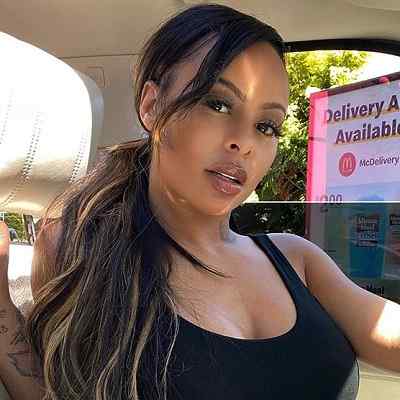 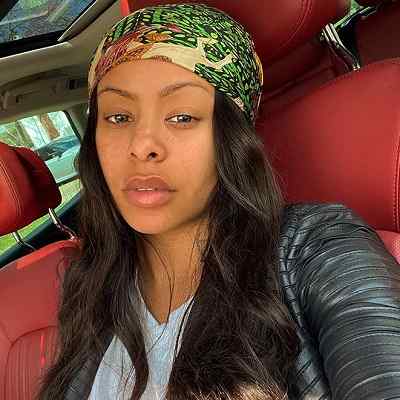 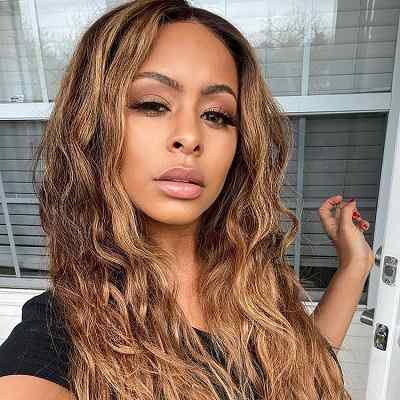 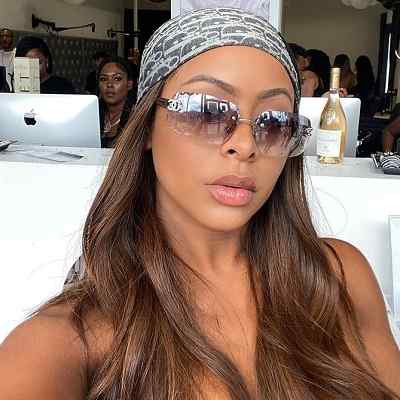 Her full name is Alexis Skyy McFarland. She entered this world on 14th July 1994, in Long Island, New York, USA. She is currently 28 years old as of 2022 and her birth sign is Cancer. Therefore, she is of Chinese and Jamaican heritage.

Skyy was raised by her mother and grandmother in Amityville, New York. She spent most of her childhood without her father being around and only got to meet him when she turned 18. Moreover, she also has a brother but his name is not revealed. There is no information related to her educational background. 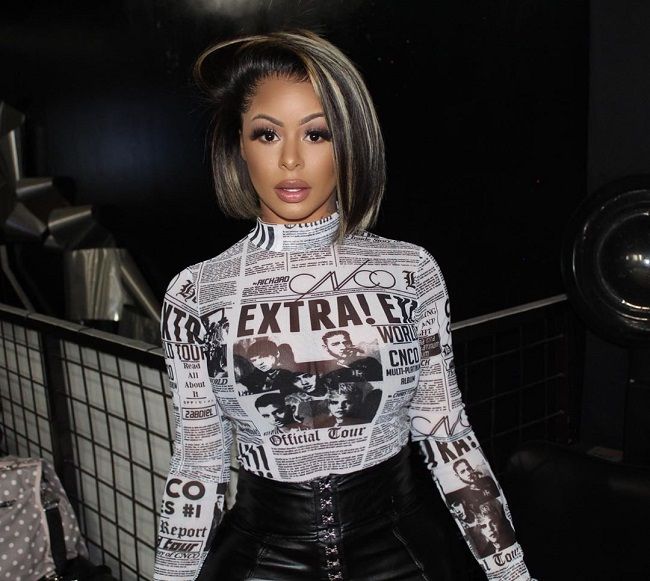 Alexis Sky was into dancing and modeling for some time. She, however, rose to fame gaining media attention for her relationship with American rapper, singer, and songwriter Willie Maxwell II, more famous by his stage name, Fetty Wap. Although reports of the couple getting engaged came up in March 2016, the two called it quits in April that year.

In June 2016, she opened a spa in Atlanta, Georgia, called ‘The Bella Sky Spa.’ The grand opening of the ‘Bella Sky Spa’ was executed by Skyy Level Media & Skyy Communications. The spa offered a wide range of services, including facials, skin enhancements, make-ups, and messages, but closed later.

She joined the cast of the third installment of the Love & Hip Hop reality television franchise, ‘Love & Hip Hop: Hollywood’ in its fourth season in July 2017. Shot mainly in Los Angeles, California, the episodes of the season were aired from July 24, 2017, till October 23, 2017, on VH1.

The series chronicled the lives of several people of the Los Angeles area associated with hip hop music and saw notable artists like Ray J, Teairra Mari, Safaree Samuels, and Keyshia Cole, along with Skyy. Skyy has also launched her own fashion line called ‘Curves by Skyy’. Moreover, she created her self-titled YouTube channel on November 28, 2018.

Skyy again grabbed the spotlight when a sex tape featuring her with Fetty Wap leaked in January 2017. In no time the sex tape became viral on the internet. Fetty Wap said that he had nothing to do with the sex tape leak and would not let anyone cash on it while his lawyers looked into the matter.

On the other hand, Eric Croone, lawyer Skyy, said that the diva is considering legal action as the sex tape was leaked without her permission.

Alexis was in a two-year on-off relationship with Fetty Wap. On October 14, 2017, she announced she was pregnant and it’s a girl. She gave birth to her daughter, Alaiya Grace, on January 4, 2018, born 3 months before the actual date of delivery.

A year later, the infant underwent surgery for problems related to hydrocephalus. Wap has denied being the father of the child but says he will always love her. As of now, Skyy is not dating anyone and is living a single life with her daughter. 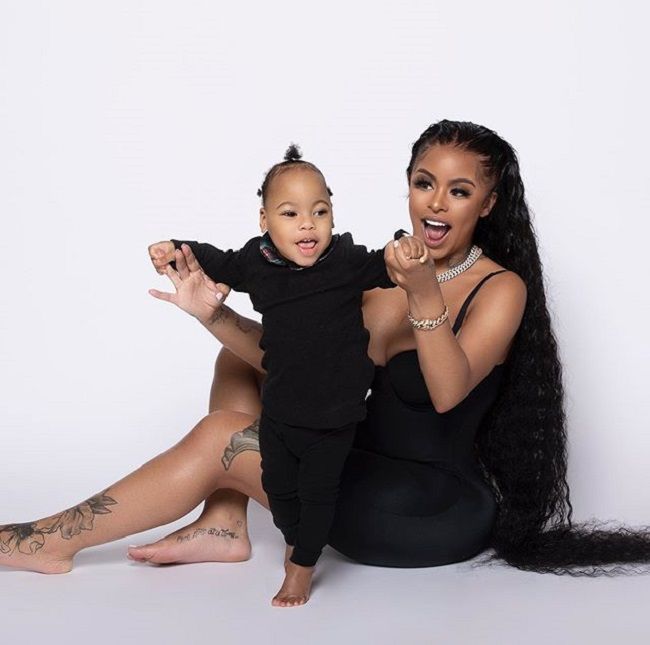 Alexis Sky is a beautiful girl and has a bold personality. Skyy’s chest-waist-hip measurements are 35-26-35 inches respectively. Moreover, she has dark brown eyes and curly black hair. She stands tall at a height of 5 feet 4 inches and weighs around 65 Kilos. She is a curvy and sexy body figure. 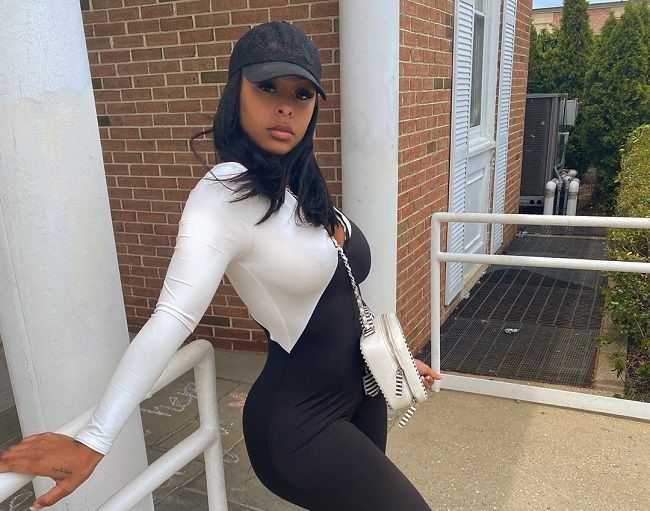 Her self-titled YouTube channel has earned over 5.75K subscribers. Alexis Sky is also active on Twitter with more than
188.1K followers. She is quite famous on Instagram ‘@alexisskyy_’ and has gathered over 4.2 million followers.

This model has surely earned a decent of money throughout her career. She has an estimated net worth of around $1.5 million. Her net worth is surely growing with growth opportunities.