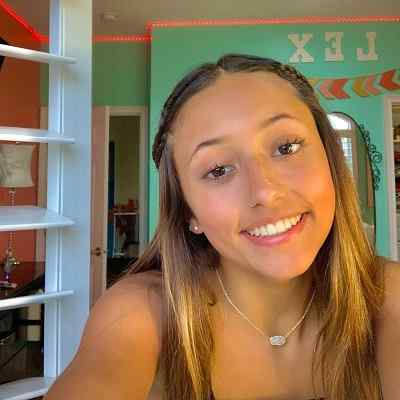 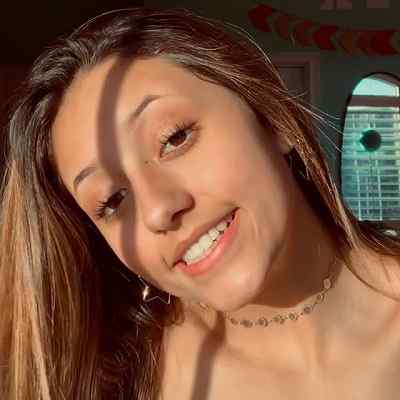 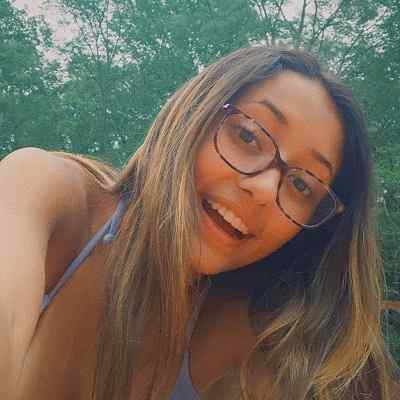 Alexis Ryan is previously known online as ‘Skylander Girl’. Alexis Ryan is a YouTube personality who has been seen on the channels TheSkylanderBoy AndGirl, FUNnel Vision, FGTeeV, and DohMuchFun.

Alexis Ryan came to this world on July 24, 2006. She is from the USA and her nationality is American.

Her age is 16 years old as of 2022 and her birth sign is Leo. She is the oldest of four children to her father Vincent and mother Samantha Ryan.

Moreover, she has three younger brothers – Skylander Boy aka Michael, and Chase and Shawn. Moreover, she is popularly known as Lexi or Lex.

Likewise, many of her relatives appear on their YouTube channels often and also have their own channels on which Lexi and her brothers appear sometimes.

Her two aunts, Elyssa and Heidi, who appeared on their original channel early on, created their own YouTube channel ‘Funkee Bunch’ in March 2016.

Her cousin, Ethan McKinnon, is also a YouTuber, who runs a family channel called Minecraft Ethan. 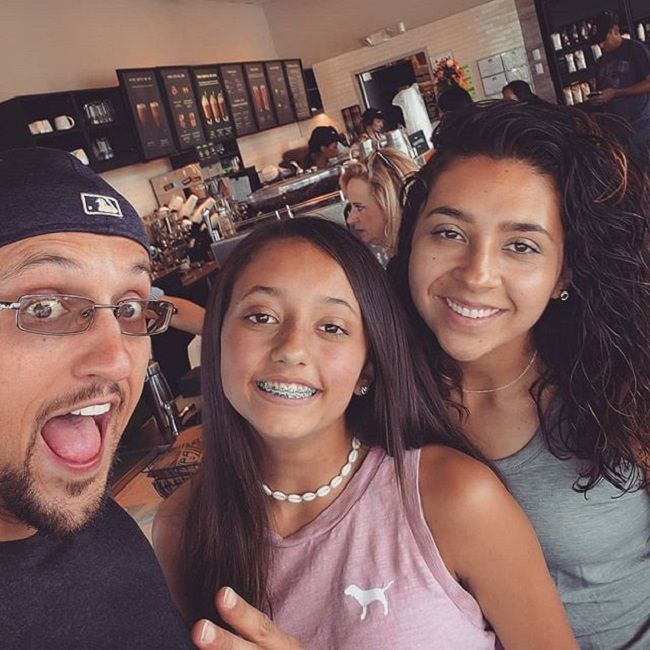 Caption: Alexis Ryan clicking a photo with her mom and dad. Source: Instagram

Her family’s YouTube channel ‘FGTeeV’ has amassed over 20.9 million subscribers. Their ‘TheSkylanderBoy AndGirl’ has earned over 45.9k subscribers.

Likewise, their ‘FV FAMILY’ has earned over 9.36 million subscribers.

She has earned a good amount of money through her YouTube career. She has a net worth of $2 million as of 2022.

Alexis became famous for appearing on their family’s YouTube channels. The first of these channels, ‘FUNnel Vision’, was created on December 4, 2006, just a few months after she was born.

Their first video, ‘Baby Eating Salt and Vinegar Chips! First Time Trying & Eating Reaction!’ was released on August 25, 2007, and featured a one-year-old she.

Their next video came out almost a year later, on May 20, 2008, and featured her 4 years old baby aunt Elyssa dancing.

The third video, featuring her 9-month-old brother Michael, was released over a year later on August 28, 2009. From there on they became more regular and posted several videos during the next year.

‘Raise Your Glass Music Video’, published on June 6, 2010. It formally introduced her as Lexi and also featured her father, her brother, and her two aunts, Elyssa and Heidi.

As their popularity grew, they created three more YouTube channels: ‘TheSkylanderBoy AndGirl’ in November 2012, ‘FGTeeV’ in March 2013, and ‘DohMuchFun’ in March 2015.

The family currently has over 9.5 million subscribers across their four YouTube channels.

The Skylander family is known for its humorous and fresh family-oriented content that can be enjoyed by children of all age groups.

‘FGTeeV’ is a family gaming channel on which they post scripted as well as improvised comedic content focusing on gameplay and reviews of games like ‘Minecraft’, ‘Angry Birds, ‘Five Nights At Freddy’s, ‘Mario Kart’, ‘Disney Infinity’ and ‘Super Mario Maker.

Moreover, she appears on all four channels regularly and is also popular as ‘FGTeeV Lexi’ for her appearance on the channel ‘FGTeeV’.

She showed her singing and rapping skills in an early video titled ‘Raise Your Glass Music Video’ posted on their original channel when she was only about four years old.

She also sings and raps in their videos as well as the songs released online. Furthermore, she has a popular TikTok account under the username ‘@Lex_0724’.

Speaking about her personal life, she is very young for any kind of relationship. She is just a young teenager who is living in her imaginative world. She is yet to accomplish more and cement her career.

As for now, dating and having a boyfriend is all future talk. As for the future, we hope Alexis gets the loving and handsome boyfriend that she deserves. It is possible that she is single as of now.

She is a beautiful girl who has an attractive personality. She also has a beautiful soul. Similarly, she weighs around 43 kgs and stands tall at a height of 4 feet 8 inches. She has not shared any more details regarding her body measurements. 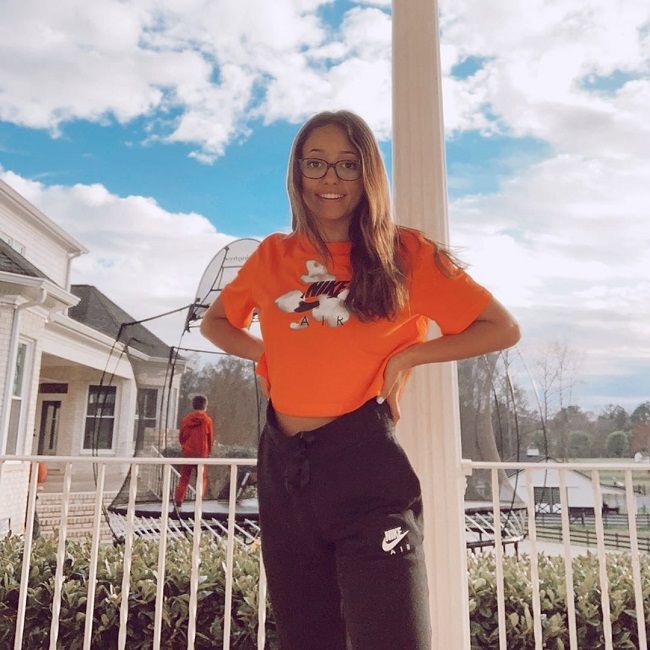