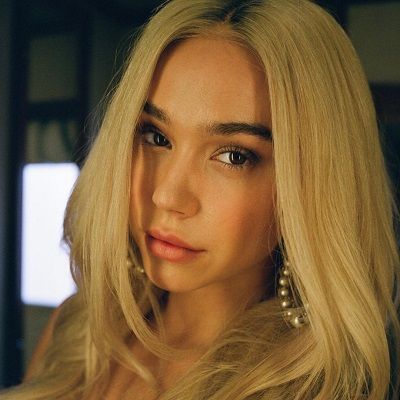 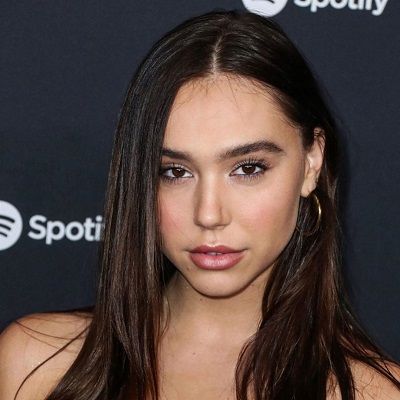 Alexis Ren is an Instagram star model. Alexis Ren is a famous Instagram model, actress, entrepreneur, and also internet sensation. She is best known as the finalist of the ‘Dancing with the Stars’ show along with her partner Alan Bersten. She became viral on the internet when she uploaded photos of her wearing black string by the pool on Tumblr.

The prominent Instagram star, Alexis Ren was born on November 23, 1996, in Santa Monica, California, USA. Ren is presently 26 years old. Ren’s birth name is Alexis René Gladbach. She is the middle child of Frank Gaylord and Cynthia Gaylord. Her father is a lawyer and her mother was a nutritionist expert. Ren has four siblings, three sisters and a brother. Her siblings are Amber, Devin, Ace, and Alisa.

She grew up in her hometown in Santa Monica, California. Her nationality is American and belongs to the German-Russian ethnicity. Ren always had an interest in modeling since her childhood.

Little detail is known about her education. Her mother homeschooled Alexis Ren in her childhood. A high school graduate is her highest educational qualification. She didn’t go to college because she was discovered for modeling when she was just 13.

At the age of 13, Alexis was approached with a modeling opportunity. She freelanced for small projects for a year after starting her career until Nous Model Management signed her. Ren got immediately booked for an advertisement with ‘Seventeen’ magazine. In 2015, her bikini photos went viral on Tumblr which gave her a rapid rise on Social media, especially on Instagram.

Ever since then Ren has worked with top management such as ‘Chic Management’ and ‘Lions NY Management’. She has also worked for various famous brands such as – Gooseberry Intimates, Loreal, Forever 21, Tobi, Us Rags, Puma, Fox Head, Calvin Klein, Miss Holly, SweatTheStyle, and A’GACI.

Ren made her first runway debut in Los Angeles for Sahara Ray Swimwear in 2014. Ever since then, Ren has also appeared in a series of commercials for the mobile game Final Fantasy XV: A New Empire which was a huge success. She has also launched an activewear line called Ren Active. 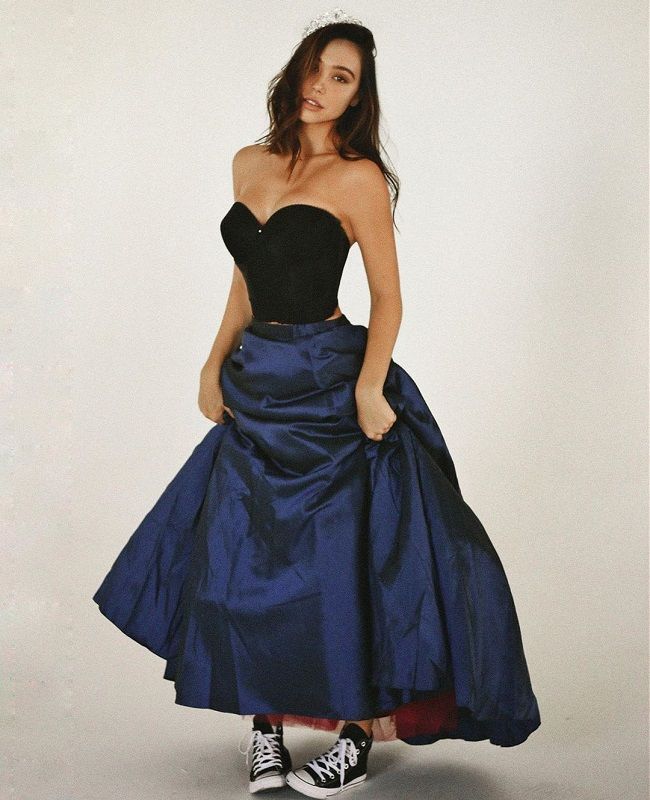 She hasn’t won any recognizable awards till now. However, Alexis won the ‘Sports Illustrated Swimsuit 2018 Rookie of the year’. Judging by how her career is going she could be achieving awards in her future.

Ren is an Instagram model and internet celebrity. Her main source of income is through modeling. The net worth of Ren is estimated to be approximately $3 million US dollars as of 2018. 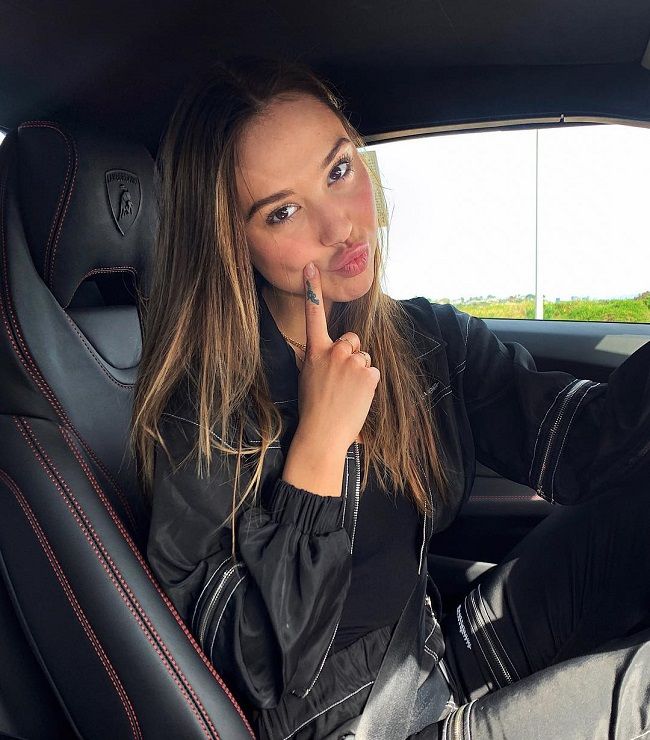 Alexis Ren is currently single. However, she once dated the model Jay Alvarrez for two years but they broke up in 2016. She said that the reason behind their ending of the relationship was the social media fight.

Ren had an ugly social media fight with her ex-boyfriend that ended their two-year-long relationship. Other rumors and gossips are unknown.

Alexis is 174cm tall in height and weighs 132lbs. Also, she has a slim and toned body structure as she follows a highly strict modeling workout routine for 2 hours every day. Ren has kept herself away from sugar and alcohol and highly prefers eating vegetables.

Her body measurements are 35-23-35 with a bra size of 34B. Similarly, she wears a shoe size of 7 whereas her dress size is 8. She possesses a pair of dark brown eyes and dark brown hair. 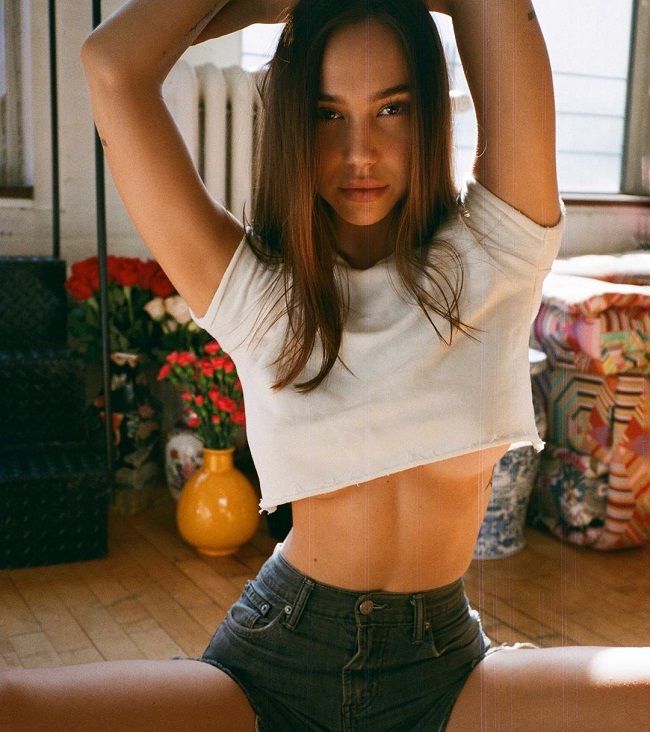 Alexis Ren is one of the very active Instagram star models. Currently, Ren has 13.9M and 1.5M followers on Instagram and Twitter respectively. Likewise, she has 862k subscribers on YouTube followed by 38M views. Her popular videos are “10-minute abs workout”, “Get ready with me” as well as “50 facts about me”.