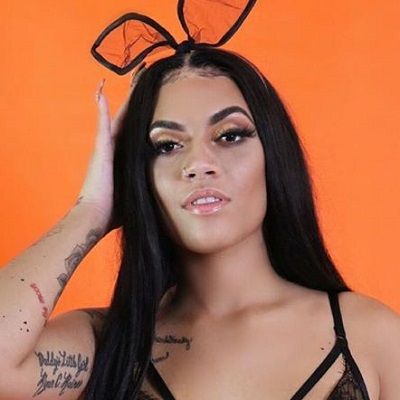 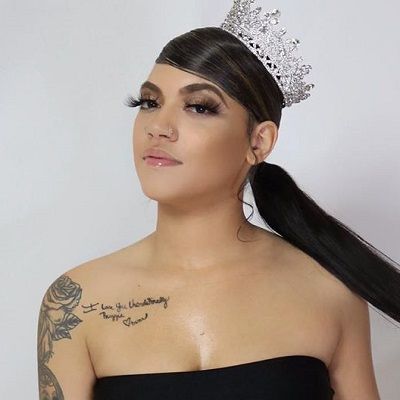 Alexis Raines is an American YouTube star. Alexis Raines gained fame through her Biig Lexx channel for her challenges, storytimes, and tags.

Alexis Raines is 23 years old as of 2022. She was born on March 22, 1999, in Fort Wayne, Indiana under the astrological sign Aries. There is no information regarding her parents. She often keeps on featuring her mother but has not featured her father until now.  Moreover, she has featured her mother in a Youtube video titled “I TOLD MY MOM I WAS PREGNANT PRANK .. (SHE CRIES)” and many more. Similarly, she has also mentioned in her one of the Youtube videos as their dad left them stranded along with her sisters.

Likewise, she has a sister named Biannca Raines. Biannca is one half of the YouTube reaction channel D&B Nation along with her husband Damien Prince and also runs the family YouTube channel The Prince Family. Similarly, she has another sister named Christian who is also a Youtuber.

Likewise, she belongs of American nationality but has not disclosed her ethnic background. Concerning her educational background, she might have completed her high school graduation and currently continuing her University studies. However, she has not revealed her educational qualifications.

Talking about Alexis Raines’s professional life, she initiated her social media career through  Youtube and launched a self-titled channel on June 20, 2017. However, she has previously joined Twitter in October 2013. She is active on her Twitter account and keeps on tweeting.

Her oldest Youtube video dates back to August 11, 2017. However, she posted her first Youtube debut video titled “FAILED BALLOON CHALLENGE (ft. Christian) ?.” The video has grossed over 58k views till now. In that video, she featured her sister and tried a balloon challenge. She posts videos related to beauty, Q&A, mukbang, challenges, and so on. 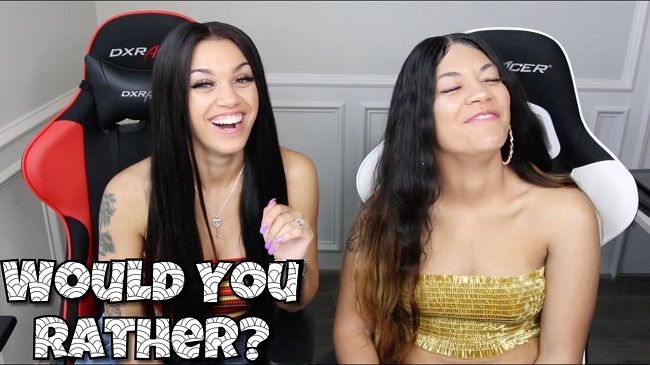 One of her most-watched videos is titled “WHO’S MOST LIKELY TO CHALLENGE (WITH BIANNCA)” which has gained over 463k views. This video was posted on Aug 21, 2017, along with her sister Biannca who is a famous social media personality.  Some of her other notable videos are “GUESS WHO’S PREGNANT,” “DO I LIKE GIRLS?,” “WHISPER CHALLENGE WITH BIANNCA (Funny),” “GRWM + STORYTIME: MY BOYFRIEND CHOSE MY BEST FRIEND OVER ME!!,” “I TOLD MY MOM I WAS PREGNANT PRANK .. (SHE CRIES),” “HOW WE MET!!!! ?,” “DOING MY MAKEUP WHILE HIGH,” and many others.

Her some of the latest youtube video on the channel are “TURN INTO AN IG BADDIE ft JULIA HAIR” “BLONDES HAVE MORE FUN ft EULLIAR HAIR” and so on. In addition, she also runs an Instagram channel where she posts her beautiful pictures and keeps on updating her lifestyle. She has also gained quite a fan following over there.

Speaking on Alexis Raines’s earnings, she is a rising social media star who has earned a quite considerable sum of money from her works. However, she has to disclose her exact earnings as well as net worth. but some online resources has estimated her net worth around $100k-$1million. Likewise, she is living a lavish lifestyle and enjoying her good fortune. 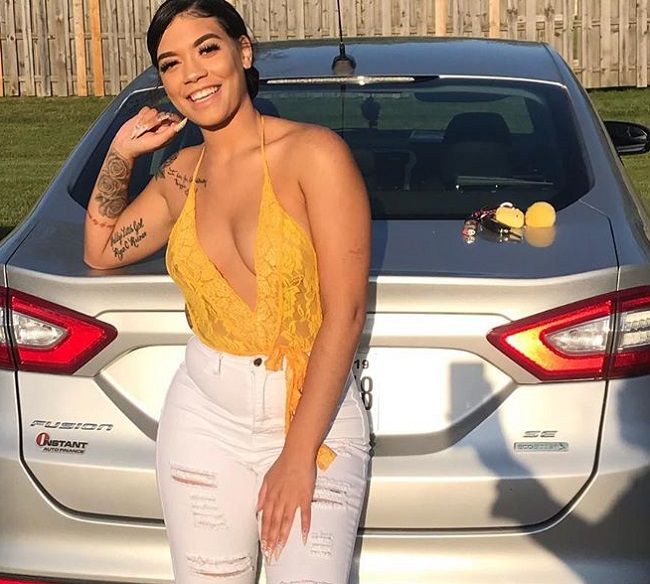 Reflecting on Alexis Raines’s relationship status, she is straight and in a relationship. However, she has not revealed his name. But she posts a beautiful photo of them captioning,

“you brought nothing but happiness into my life & I’m forever grateful of you ?” 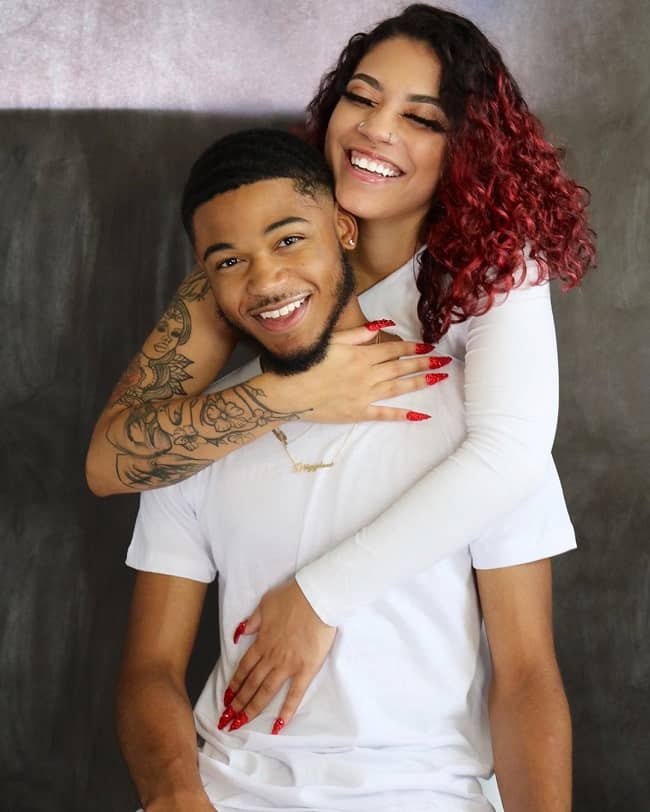 Caption: Alexis Raines posing for a photo with her boyfriend (Source: Instagram)

However, she is more focused on her career as well as other projects. Similarly, she posted a video with her friend ROD titled “I ASKED HIM TO BE MY BOYFRIEND , HE SAID …||WHISPER CHALLENGE W/ RODNEY” where they confirmed that they are just friends and not more than that.

Furthermore, she has not been through any kind of controversial acts regarding her personal life as well as professional life. She has maintained a clean profile.

The 21-years-old beautiful social media personality Alexis Raines has a tall and healthy body. Further, she has not revealed information on her height, body statics, and weight too. She has a pair of hazel dark brown eye color with black hair color.