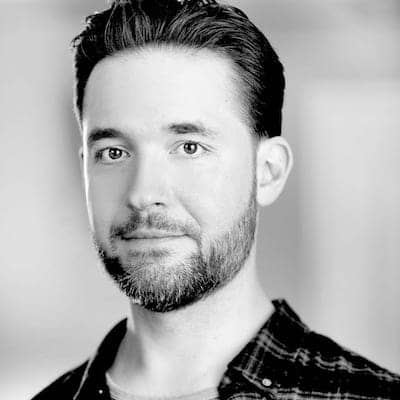 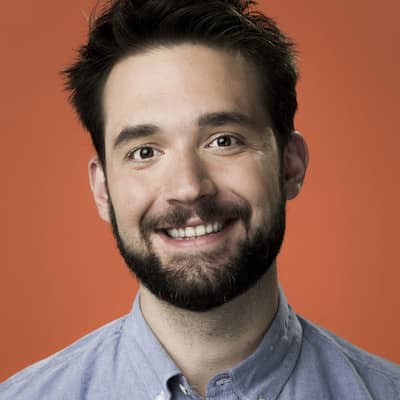 Alexis Ohanian has come into the limelight as an internet entrepreneur and investor. Alexis Ohanian is famous as the co-founder of the social news website Reddit.

On April 24, 1983, Alexis Kerry Ohanian was born in Brooklyn, New York, Unites States. As of now, he is 39 years old and his zodiac sign is Taurus. According to his nationality, he is an American and belongs to the Armenian and German ethnicity.

He was born to his father Chris Ohanian and his mother Anke Ohanian. Thus, his father came to the US as a refugee. 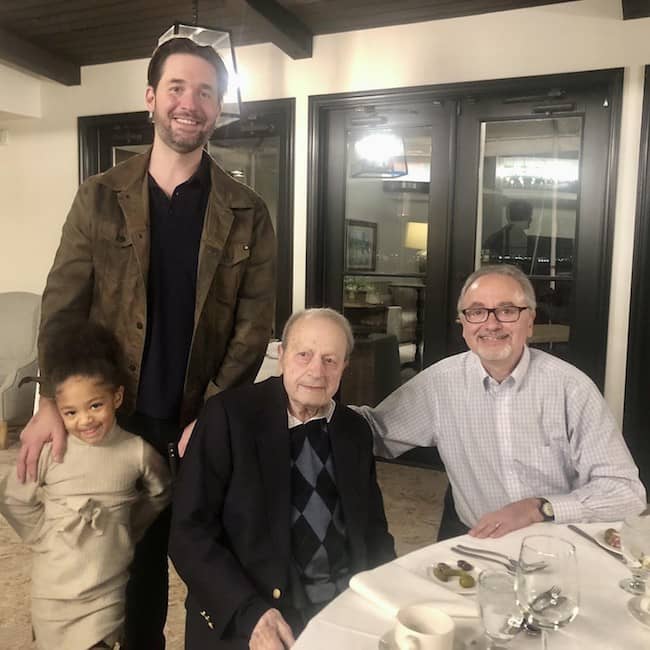 Caption: Alexis Ohanian with his father and grandfather. Source: Instagram

He attended Howard High School in Ellicott City, Maryland. From high school, he graduated in 2001. Later, Alexis went to the University of Virginia. In 2005, he graduated from the university with a degree in commerce and history.

With his friend Steve Huffman, his first venture was to sell the idea of ‘MyMobileMenu. And, it was to the seed accelerating company ‘Y Combinator’ in 2005. Fortunately, the company liked the idea but suggested the duo come up with something more novel for them to fund.

Later on, they then came up with the idea of ‘reddit.com.’ Its motive was to be a social news and media aggregator where registered members could submit content. In addition, the name originated from the phrase “read it.” 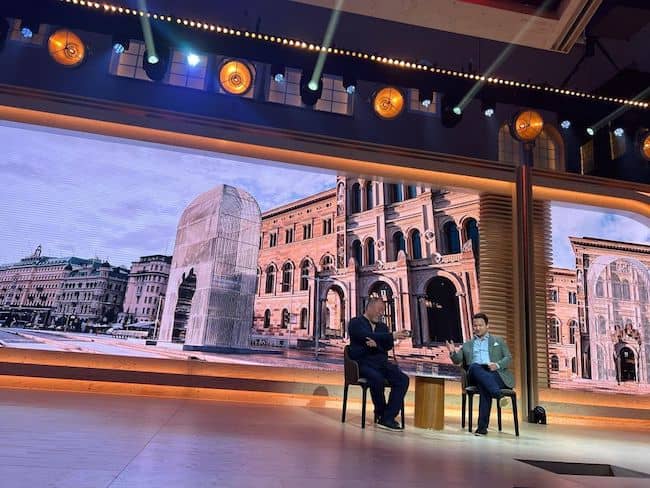 In the year 2005, Reddit’ was accepted as a start-up by ‘Y Combinator. Similarly, it was sold to the mass media company ‘Condé Nast’ in 2006. And, it was sold for an undisclosed sum between 10 and 20 million dollars. As a co-founder, he continued to work closely with ‘Reddit.
He worked with Huffman and remained a member of the board of directors. At the same time, he also entered several new ventures and launched Breadpig’ in 2007. And, the company produces “geeky” products. Similarly, the products are then sold and the earnings are donated to charity.

It is now running on its own steam, and it was set up by him without his day-to-day involvement. He spent three months in Armenia, in the year 2010. Thus, it was for working in microfinance with the non-profit organization ‘Kiva. The motive was to lend money to small entrepreneurs and students in over 80 countries via the internet.
Besides that, he also launched a company called ‘Das Kapital Capital, Especially, it focuses on start-up investments, consultancy, and advice. In 2015, Reddit became an independent company under his leadership and guidance. Till February 2018, he ran the company and then shifted his focus to investing.
In the launch of the third ‘Initialized Capital’, he was instrumental. It made seed investments in start-ups such as Instacart, Opendoor, Cruise, and Zenefits.  He has written a book titled Without Their Permission: How the 21st Century Will Be Made, Not Managed.

In 2011 and 2012, Alexis Ohanian was named one of the “30 Under 30” figures in the technology industry by ‘Forbes. Later, he was featured as a champion of innovation in the 20th-anniversary issue of the magazine ‘Wired.’
Moreover, he was named one of ‘Crain’s “40 Under 40” businessmen, in 2015. Undoubtedly, he has been earning a hefty amount of money as he has established a successful career. Therefore, the estimated net worth of an entrepreneur is $70 million dollars.

Alexis Ohanian is already married to Serena Williams. His wife Serena Williams is a very famous American tennis player. The couple got engaged on December 29, 2016, after years of affairs. Later, they finally walked down the aisle on November 16, 2017.

The news of her pregnancy was revealed by her sister Venus Williams. On September 1, 2017, they were blessed with a baby named Alexis Olympia Ohanian Jr. 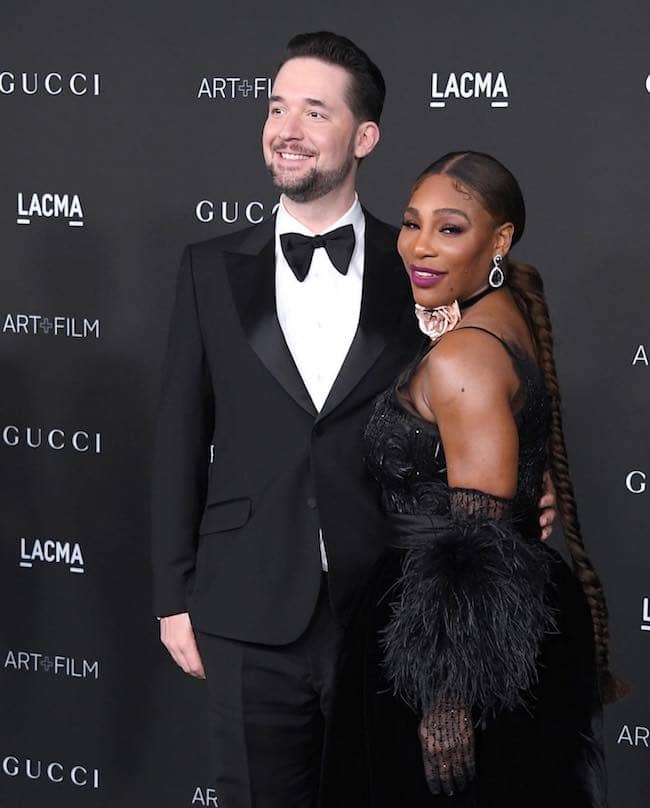 Alexis Ohanian has a good height of 6 feet 5 inches and his body weight is 96 kg. There are no other details about his body measurement but, he has dark brown hair color and dark brown eyes.