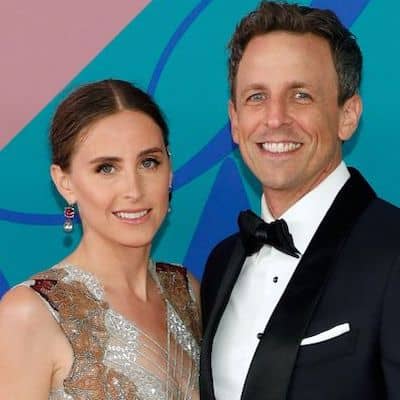 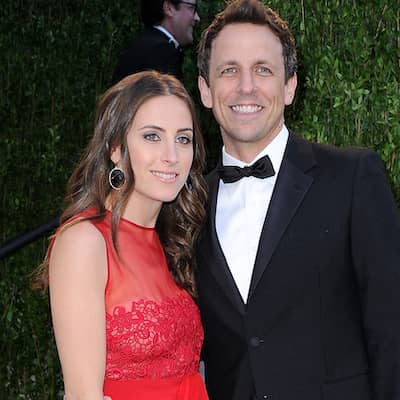 Alexi Ashe was born in the year 1983 and celebrates her birthday on the 1st of April every year. Likewise, The celebrity wife is 38 years old at the moment. Talking about her birthplace, she was born in New Mexico, USA. When it comes to her star sign Aries and belongs to American nationality.

Moving towards the celebrity wife’s family background, she was born to her father Tom Ashe and her mother Joan Ashe. Likewise, when it comes to siblings, she has a sister named Ariel Ashe. In addition, she and her family follow Christianity. Besides these facts, there is no information regarding her early life and childhood.

Talking about academics and education, she first went on to attend a local high school in her hometown. As soon as she graduated from high school, she went on to attend Occidental College. While in college, she graduated with a bachelor’s degree in Political science and government. In addition, she has also completed her doctorate in International Human rights from Southwestern University School of Law in 2011.

Alexi Ashe Meyers is an American human rights attorney. Likewise, she is an advocate for survivors of domestic violence, sex trafficking, and similar kinds of gender violence. She worked as a policy and research analyst in the Los Angeles City Attorney’s Office from March 2007 to April 2009 after graduating from college and before enrolling in law school. Likewise, She assisted in the creation of a gang prevention curriculum for middle school children. In addition, she also held truancy hearings in the LAUSD, served on a child abuse death review panel.

In the Sex Trafficking Unit, she oversaw investigations into long-term complex criminal prosecutions and wrote legal motions and memoranda of law. She worked as a refugee representation legal intern at Human Rights First from December 2011 to February 2012, conducting interviews with both clients and attorneys to document their experiences with the US asylum procedure. Likewise, She also did research on protection protocols for victims of human trafficking and domestic abuse that are used on a global scale.

She started a new work as a legal counsel and compliance at AC Investment Management, a New York-based investment firm, in April 2012. Likewise, She joined the advisory board of Journeys in Film in January 2013. It is an initiative that aims to educate people via film.

Ashe began working as an assistant district attorney in the Special Victims Bureau and the Human Trafficking Bureau at the King’s Country District Attorney Office in Brooklyn, New York, in July 2013. She eventually quit the position to work as an attorney at Sanctuary for Families. She was appointed to the board of directors of Human Rights First in January 2018. In addition to English, Ashe is also proficient in French.

As of now, the American attorney has earned a hefty deal of wealth throughout her career. Likewise, Ashe has a net worth of $83k at the moment.

Alexi Ashe is married to actor and comedian Seth Meyers. Likewise, the pair married each other on 1st September 2013. Talking of children, she has two sons named Ashe Olsen Meyers and Axel Strahl Meyers. 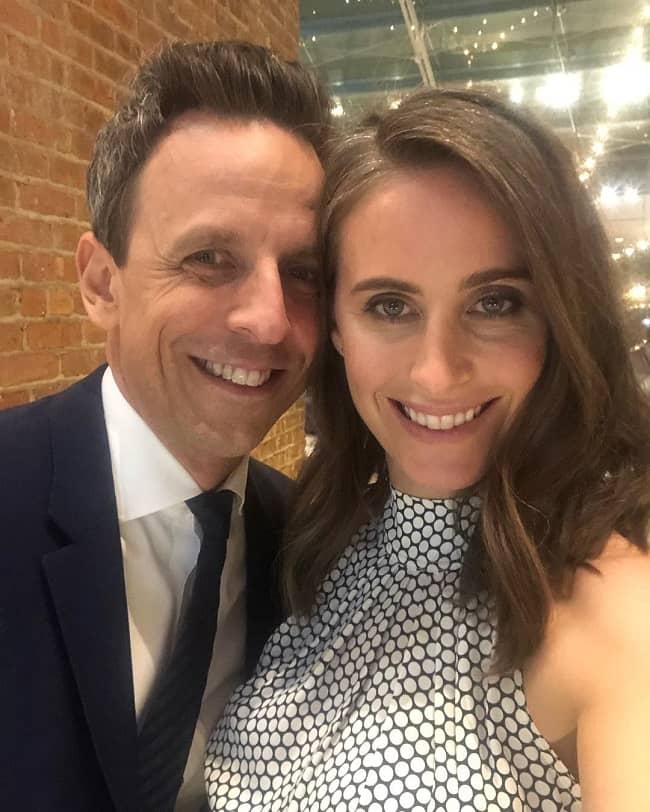 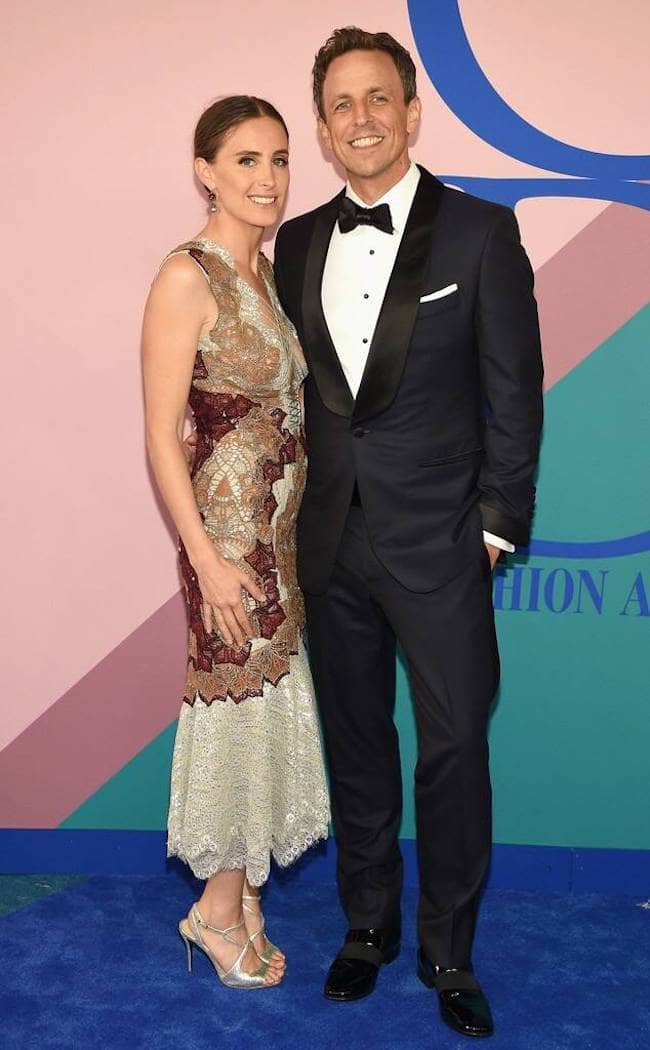 Talking of social media, she is active on Instagram only. The celebrity wife has a private account with over 8oo followers.