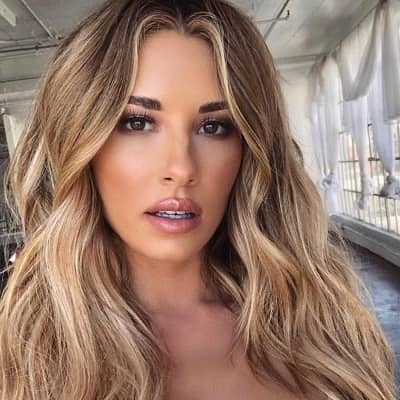 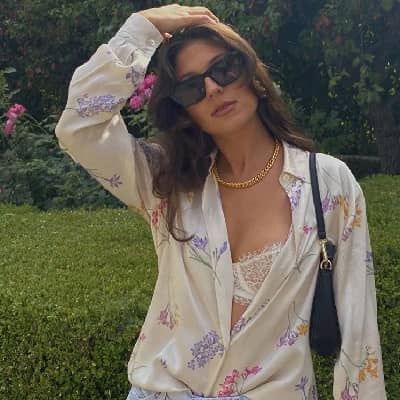 Alex DeLena was born on September 19, 1994, in Los Angeles, California, United States. As of now, she is 26 years old. She is American by nationality and her ethnicity is unknown. She has not spoken much about her family details. Therefore, there is no information regarding her parents. However, she is known to have a brother who has at times made appearances on her social media.  Likewise, the Instagram model has revealed little to nothing about her education as well.

The influencer first made use of her platform and uploaded a polaroid picture of herself back in July 2013. Since then she has been posting numerous pictures of herself and her friends on the account. The Instagram model has 865 posts on her Instagram which goes by the user handle ‘@alexdelena’. Alex has gained 100k followers on her Instagram and identifies herself as a ‘Digital Creator’ in her bio.

She promotes various products; usually clothing brands and swimwear brands through her posts. She has promoted brands like ‘Nakedwolfe’, ‘Nastygal’, ‘Fashion nova’, and many more through her Instagram posts. Over time, Alex has been able to build up the reputation of a successful  Instagram model through her constant efforts in her posts. 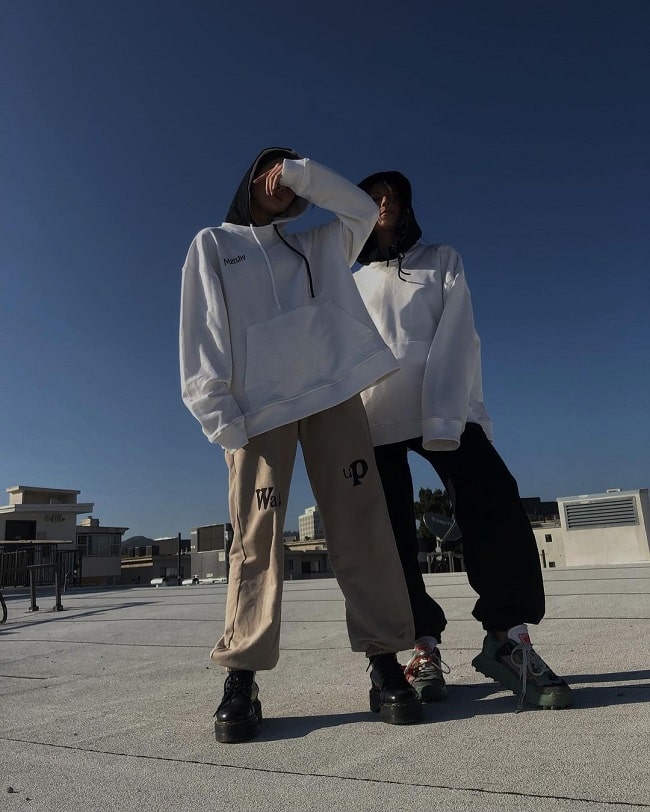 Caption: Alexandra modeling for a brand alongside her friend. Source: Instagram

Alex is currently dating the former Team 10 member Chance Sutton. The couple has been dating since 2017 and has been together to date. Alex sometimes makes an appearance in her boyfriend’s Youtube videos and his Instagram posts as well. Before Chance, there are no other records of her dating anybody else. 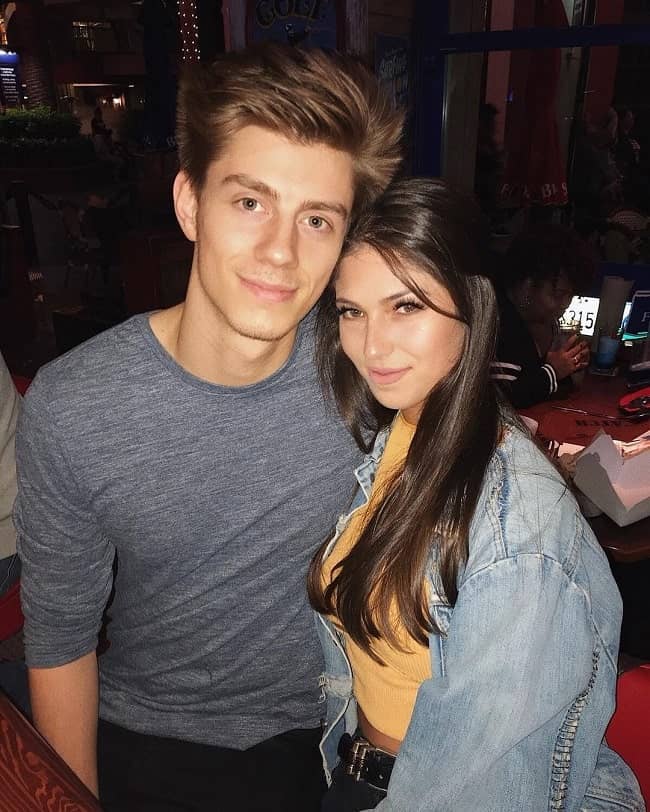 The DeLena-Sutton couple has received quite some hate from the fans of Team 10, as they didn’t want the ‘Chessa’ couple to break up( Chance and his former girlfriend Tessa). Fans upset from the former Team 10 member’s break up with teammate Tessa Brook left mean hate comments under the Instagram model’s pictures during the early times of their relationship.

Alex’s net worth is kept a secret from her followers and the rest of the world. However, the main source of her income is confirmed to her social media platform and the brands she endorses on them. Alex earns most of her income from clothing brands and their advertisements. However, her exact salary isn’t flashed to her audience.