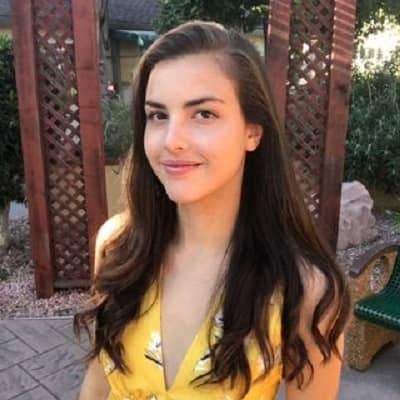 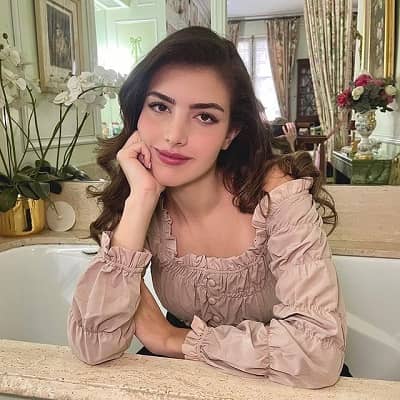 Alexandra Botez was born Alexandra Valeria Botez on 24th September 1995. Her birth took place into this world in Dallas, Texas, United States. With this, she is currently 26 years old and holds American-Canadian nationality. In addition, she is a Christian whereas her birth sign is Libra.

Moving on to her family members, she was born to her father Andrei Botez, while her mother’s name is not known. Though she was born in the United States, she grew up in Vancouver, British Columbia, Canada. Likewise, she also has a younger sister named Andrea Botez. Similarly, her father introduced her to chess and also trained her from the age of six. Slowly, she became a member of the Romanian Community Centre chess club. In terms of her educational status, she did her graduation in 2017 from Stanford University studying International Relations. While there, she used to stream online chess. 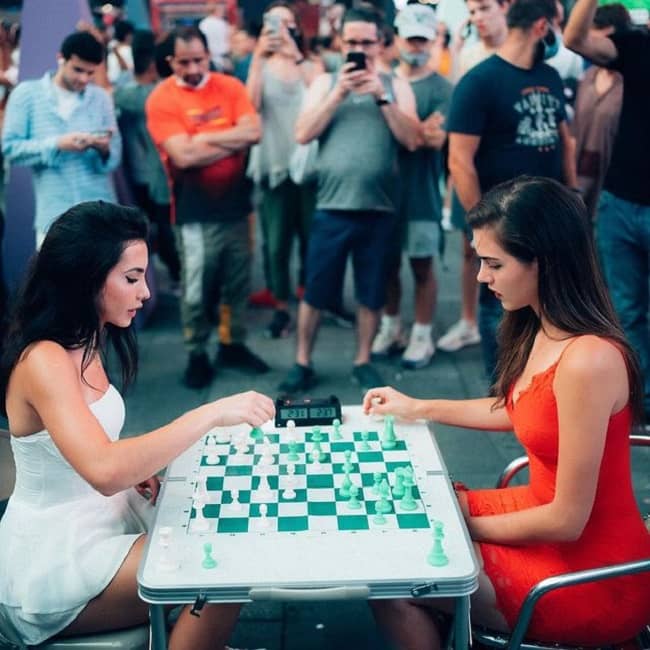 Botez won her first children’s national chess championship in 2004. Eventually, in 2010, she started playing for the Canadian national team. She also won more than 4 youth titles for Canada. Botez won the U.S. Girls Nationals at the age of fifteen after returning to the United States. Also, she has twice represented Oregon in the SPF Girls’ Invitational. Similarly, in 2013, she won the title of Woman FIDE Master.

Along with her chess career, she also worked as a chess commentator. With this, she covered the 2018 and 2019 PRO Chess League Finals and also the most popular team chess championship. As of April 2021, Botez has a FIDE Elo rating of 2020 in standard chess and 2059 in blitz, placing her in the top 10 Canadian female players.

During her sophomore year at Stanford University, Alexandra began streaming chess on her Twitch account in 2016. Her channel immediately grew in popularity, and her younger sister Andrea Cecilia Cristina Botez joined her in 2020. They run the BotezLive Twitch and YouTube channels, which have a combined following of almost 1,750,000 people. Other chess streamers on the platform, like as GM Hikaru Nakamura and WGM Qiyu Zhou, frequently collaborate with the sisters.

With her streaming popularity, she has become one of the most recognizable faces on the Chess.com platform. In response to her prominence as a female chess player, the mainstream media often compares Botez to the fictional Beth Harmon, the protagonist of The Queen’s Gambit.

She also co-founded a social media firm called “CrowdAmp” in 2017. The company, however, ceased operations in 2019.

The Botez sisters joined Envy Gaming, a Texas-based esports team, in December 2020. Envy intends to grow its ambassador network with diverse gaming content creators by working with the Botez sisters.

The professional chess player and streamer has made a huge amount of wealth from her career. According to the online resources, she has an estimated net worth of $500 thousand US dollars.

Regarding her relationship status, there is no clear information available on the web. Some resources claim that she is dating chess grandmaster Eric Hansen. However, there is no proof related to that.

Enhancing her body measurements, she is a good-looking lady. Talking of her height and weight, she is 5 feet 5 inches or 1.65 meters tall and weighs around 53 kg or 117 pounds. Moreover, the chess players’ actual body measurements such as chest size, waist size, and hip size are 31 inches, 24 inches, and 33 inches respectively. In addition, she wears shoes of size 7 (US). Furthermore, she has dark brown hair with eyes of the same color. 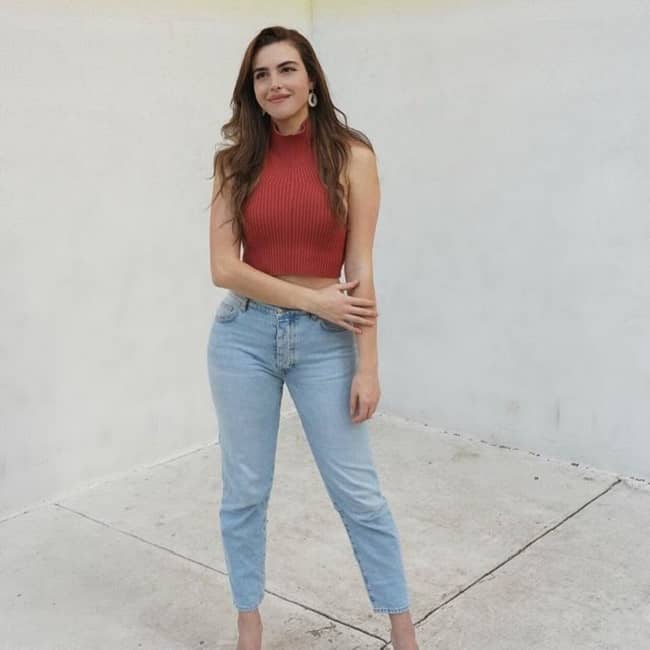