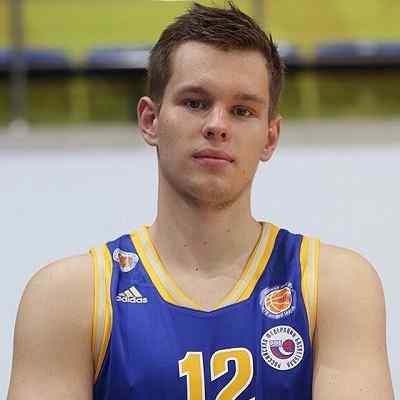 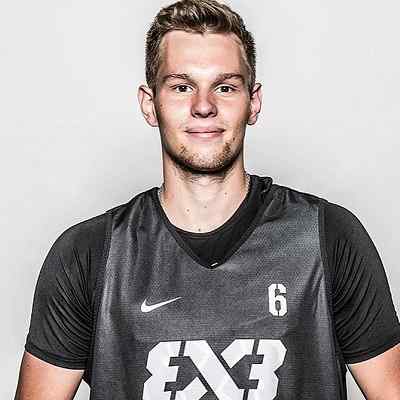 Alexander Zuev was born on October 4, 1996, in Berezniki, Russia. He is 25 years old and is under the zodiac sign, Libra. He holds Russian nationality and his full name is Alexander Lvovich Zuev.

It seems as Alexander likes as well as wants to keep his personal as well as family life private and away from the limelight.

Regarding Alexander’s educational background and qualifications, the name of the educational institutions he attended is unknown as of now. However, considering Zuev’s age, he must have graduated from both high school and university until and unless he is a dropout.

However, he attended a Sports Management, “Russian International Academy for Tourism” in Khimki, Russia. 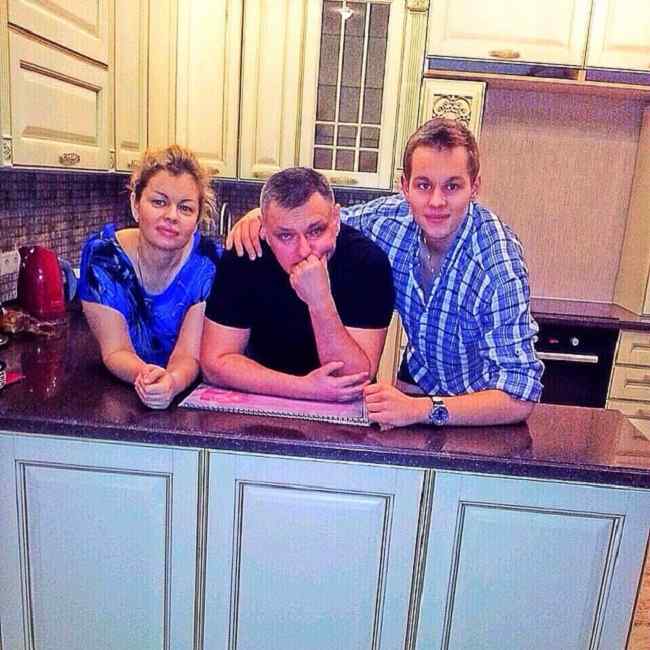 Caption: Alexander Zuev along with his parents (Source: Instagram)

Alexander Zeuv has a height of 6 feet 4 inches and his weight is 90 Kg. However, Zuev’s other body measurements are unknown as of now. Moreover, Alexander has brown hair as well as brown eyes.

Talking about his earnings and income, Alexander’s exact net worth is not available but it is known that his main income source is his basketball career.

Alexander was part of the team which represented Russia at the 2020 Tokyo Summer Olympics. He along with his team was able to win the silver medal in the event.

And, he also was able to receive the title of “Honoured Master of Sport” in the Russian Federation. Likewise, he got his inspiration from his father. Moreover, Zuev was able to start the year 2021 as the #1 3×3 player in Russia Bandera de Russia. 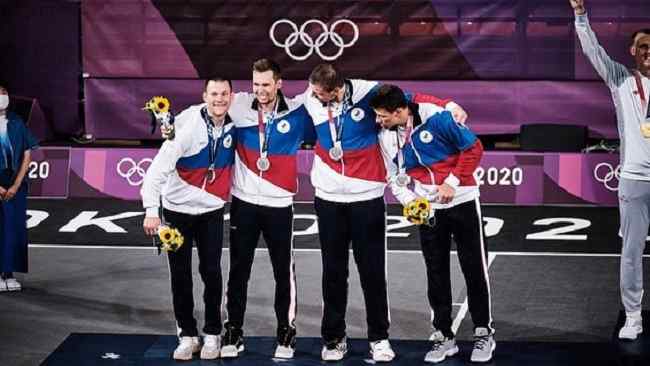 Alexander Zuev has a girlfriend and her name is Ulyana Muller. She is an ice hockey player and has played in the Russian Women’s Hockey League in the 2015/16 season.

Alexander has shared a lot of pictures with his girlfriend on his social accounts. Alexander and Ulyana seem to be very much in love and are very happy together. 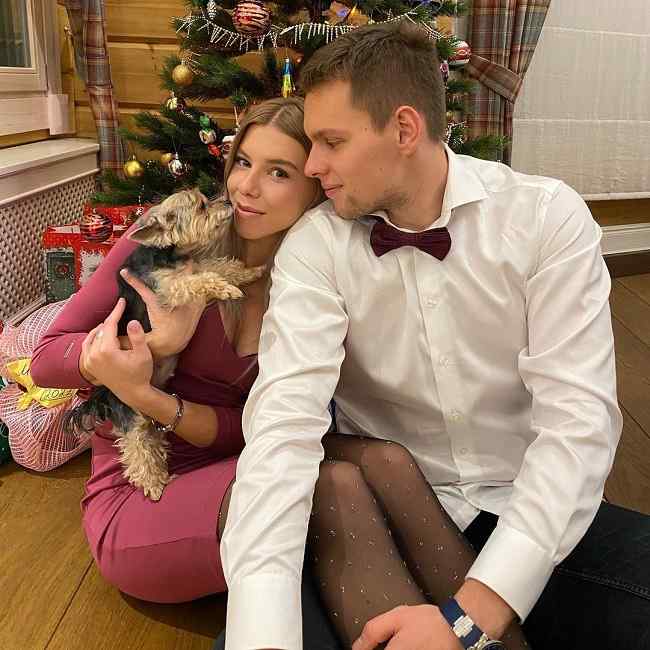 Alexander Zeuv owns an Instagram account under the name “zuev.alex”. He has shared 227 posts until now on his Instagram page. Likewise, he has garnered 1.7K followers on it to date.