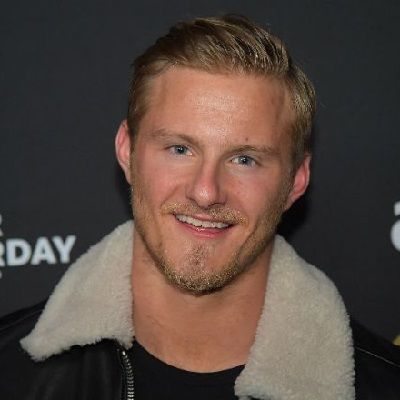 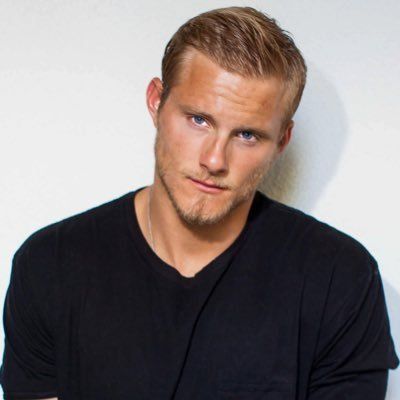 Alexander Ludwig is a Canadian actor, singer, as well as model. Alexander Ludwig made an appearance in movies including ‘The Seeker: The Dark Is Rising’ and ‘The Hunger Games’. Likewise, he also appears in the History Channel series Vikings.

Alexander Ludwig is 28 years old. She was born on May 7, 1992, in Vancouver, Canada. He was born to parents Sharlene Martin and Harald Ludwig. Likewise, he grew up with his three younger siblings: a sister and brother named Natalie and Nicholas, who are twins, and a younger sister, Sophia.

Since an early age, he was interested in the world of acting and had to convince his parents to support his desire to pursue a career as a child actor. Likewise, he belongs to Canadian nationality and mixed ethnicity of German, Belgian, English, Scottish, some German, and Jersey/Channel Islander.

Talking about Ludwig’s educational history, he attended Collingwood School. Furthermore, he enrolled as a theatre major at the University of Southern California in the Phi Kappa Psi fraternity and he lives full-time in Los Angeles.

Ludwig began his professional career at the age of nine with the appearance of a Harry Potter toy commercial. He made an appearance in movies such as ‘Air Bud: World Pup’ and ‘ Scary Godmother: The Revenge of Jimmy’. Moreover, he has also played in numerous movies, television series, and videos.  Similarly, he has more than 15 credits as an actor.

Likewise, he portrayed in  ‘Swerve’, ‘Blackway’, ‘Final Girl’, ‘The Final Girls’, ‘When the Game Stands Tall’, ‘Lone Survivor’, ‘Grown Ups 2’, ‘The Hunger Games’, ‘Race to Witch Mountain’, ‘The Seeker: The Dark Is Rising’, and ‘A Little Thing Called Murder’ among others.  Moreover, he was also a competitive freestyle skier and has participated in skydiving. He has released his first single “Live It Up (Teenage Wasteland)” on March 1, 2012, apart from acting career. 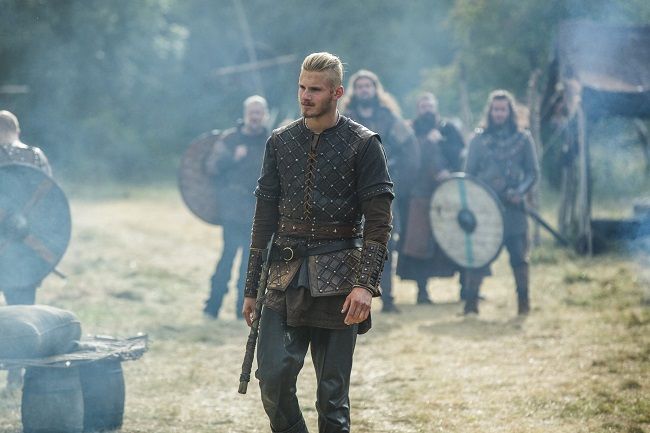 In 2013, he portrayed in the films Lone Survivor and Grown Ups 2. In 2014, he played a lead role of Björn Ironside in the popular TV series Vikings. Likewise, he portrayed the son of Ragnar Lothbrok and Lagertha. Likewise, he also appeared in The Band Perry’s music video for “Gentle on My Mind” alongside Teen Wolf actress Shelley Hennig.

Since 2017, he is portraying the lead role of Dr. Delucchi in Swerve from season one to now. In 2019, he starred in the film Midway as Lieutenant Roy Pearce. Similarly, in 2020, he played the character of Dorn in Bad Boys for Life. Therefore, his upcoming projects are peace and swing.

Ludwig has received many awards as well as nominated from his acting career. He has won the Golden Maple Awards nomination in 2015 for ‘Vikings’. Additionally, he has also won the MTV Movie Award and Teen Choice Award in 2012 along with Jennifer Lawrence and Josh Hutcherson.

Speaking on Alexander Ludwig’s earning, he is a Canadian actor, singer, as well as model who has earned a decent sum of money with all hard work and dedication. His main source of income is through his acting career from an entertaintment industry.

Therefore, he has an estimated net worth of around $ 3 million. Likewise, he has not revealed her salary yet. Nonetheless, he is living a lavish and happy lifestyle with his good source of earning.

Reflecting on Alexander Ludwig’s relationship status, he is currently dating a girl with the Instagram username @laurendear. Previosuly, he dated Kristy Dawn Dinsmore. He started dating in 2016. They are happy with each other. He keeps on posting cute duo pictures on his Instagram handles. And they look so adorable together.  Therefore, there is no sign od break-up anytime soon. However, they also have not talked about turning their relationship into marriage. 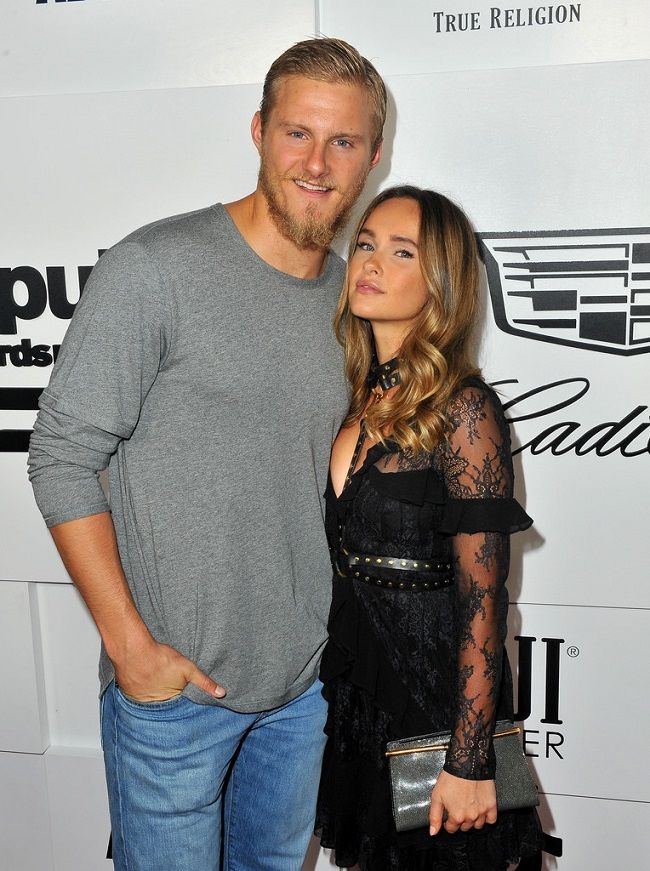 Ludwig was involved in underage drinking controversy. Moreover, he has not been part of any other notable controversies to date. There are no rumors concerning his personal as well as professional life. 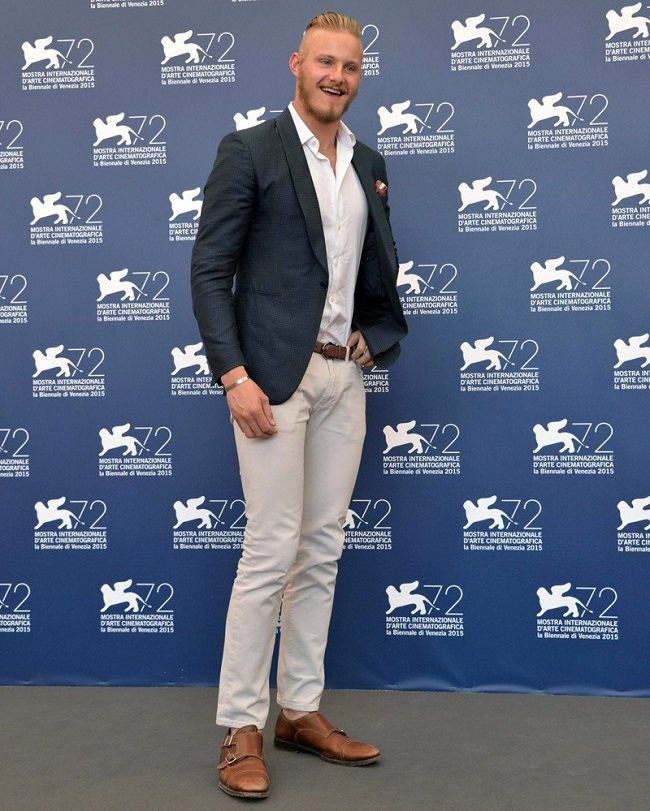 Caption: Alexander Ludwig posing on an event (Source: Most Apex)