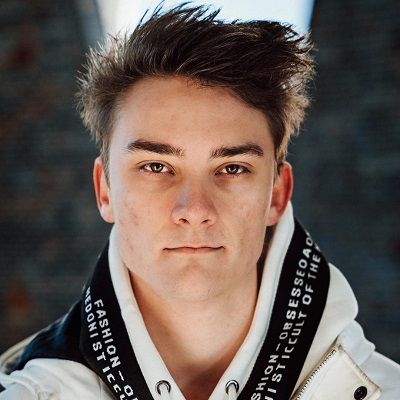 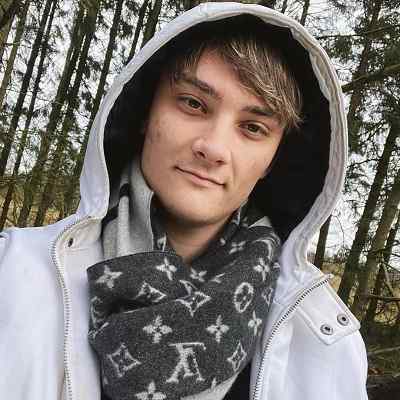 Alexander Husum was born on  March 16, 1997, in Denmark. He is under the zodiac sign Pisces and is 23 years old. Moreover, he holds Dane nationality.

The information about his parents and their names are not available until now. But, he has two sisters and their names are Stephanie and Madelaine. Other than this, no information is available until now. Like many other famous personalities, he also wants to keep his personal and family life private. And, doesn’t want to talk about it publicly and bring it in front of the limelight. 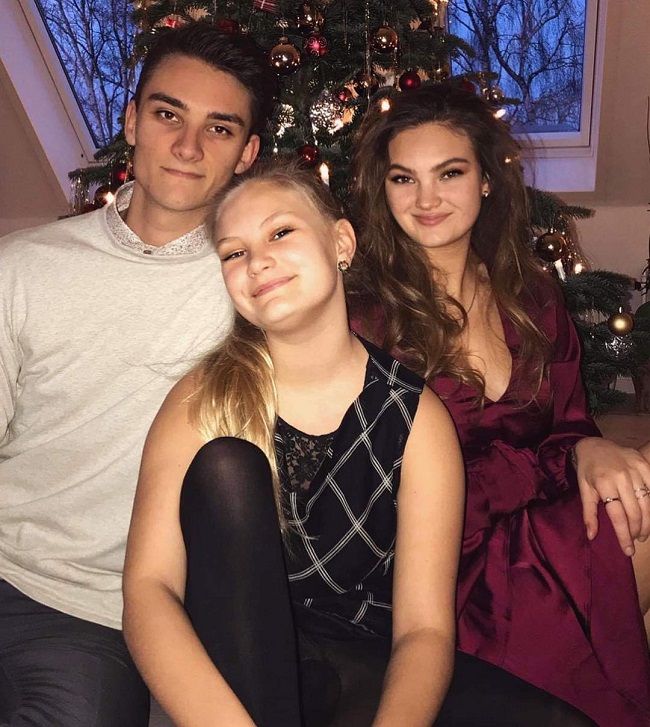 Caption: Alexander Husum along with his sisters, Stephanie and Madelaine (Source: Instagram)

Alexander Husum began his Youtube journey and career on June 4, 2011, by creating his self-titled Youtube channel. He originally began the channel as a gaming channel. And, he still does occasionally post “Let’s Play Video game-like Minecraft and Call of Duty”. Likewise, all of his videos are very entertaining and fun, and interesting to watch. Although he created his channel in the year 2011, he began posting videos only after two years in the year 2013.

The first-ever video he posted on his Youtube channel is “Hate på Haters – Mikkel BP´s “Haters”“. The video was posted on January 4, 2013, and has been able to garner 80K views until now. Likewise, “MIN KÆRESTE GAV MIG VERDENS BEDSTE FØDSELSDAG *FÅR VILD BIL*” is the most recent video uploaded on his channel. It was posted on March 21, 2020, and has 104K views until now. Similarly, “300 TUSUM – Alexander Husum (Feat. Guld Dennis, Mika og Tobias, Eiqu, Armin og Niki)” and “Alexander Husum – Det Er Makker feat. Guld Dennis (Officiel Musikvideo)” are the two most popular videos on the channel. Both the video have accumulated more than 2.5M views until now.

He also owns another Youtube channel under the name “HUSSI”. The channel was created on May 27, 2016, and has altogether 30,051,144 views until now. And, “VI LEGER MED EN DRONE” is the first video posted on this channel. “DEN DEJLIGSTE OG SJOVESTE TUR TIL IBIZA – Hussi” is the most popular video on the channel as it has mustered 1.1M views until now. 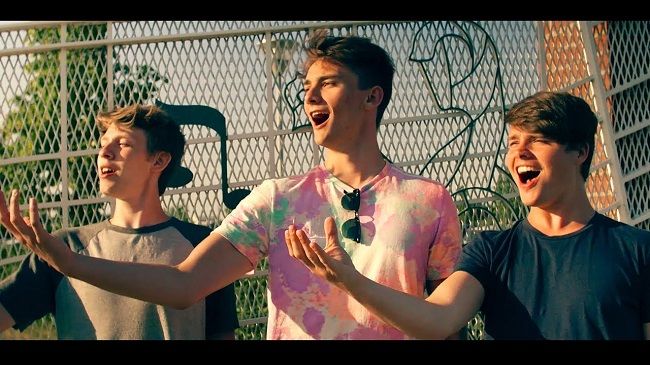 Moreover, he has also released three singles. And, among them, the music video “My Tesla” has over 2M vies until now on Youtube. He has also been a part of the Channel 5 Series 5 “Gear” Season 3, along with Niki Topguard.

Furthermore, the whole world is being infected by the disease, Coronavirus. Also, Healthy adolescents are at low risk of getting sich with Covid-19, but still, have the opportunity to infect others. So, in the year 2020, he joined an Internet press conference on the “Coronavirus pandemic in 2019-2020” with Prime Minster, Mette Frederiksen. He joined it so that he could help young people, in particular, understand the difference and take responsibility for vulnerable.

Alexander Husum has received the “Best of the Year on Youtube” awards in 2018. He also got “Video Creator of the Year” in 2018 at the Gold Tube. Further, his main income source is Youtube. However, he has not officially spoken about his net worth. So, it is still under review. But according to trencelebsnow, his net worth is around $1million-$5million.

Alexander is in a relationship with Josephine Emilia. She won the Danish beauty contest, Miss Teen Denmark, which the beauty organization Miss Denmark is behind. The couple post a lot of cute and adorable pictures with each other on their respective social accounts. Moreover, they are much appreciated by their fans. Also, Josephine is often featured on the Youtube videos. 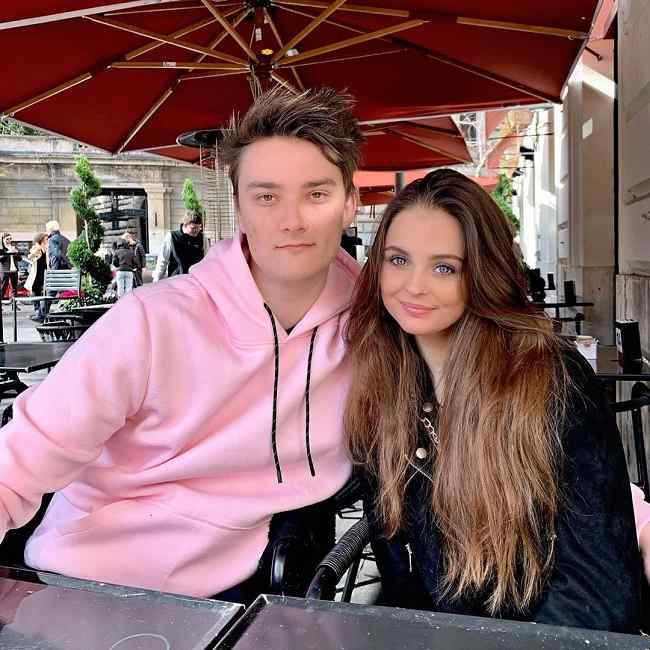 Focusing on his past relationship, he dated popular Danish YouTube Louise Bjerre. But they later broke up int he year 2017.

The body measurements of Alexander such as height, weight, chest, waist, hip, and other sizes are not available until now. All of them are still under review. However, he has a muscular body and a handsome and attractive face. Likewise, he has got light brown hair and brown eyes.