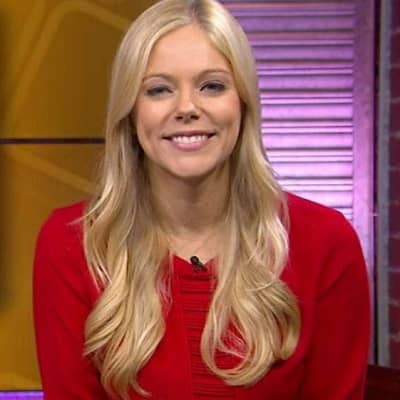 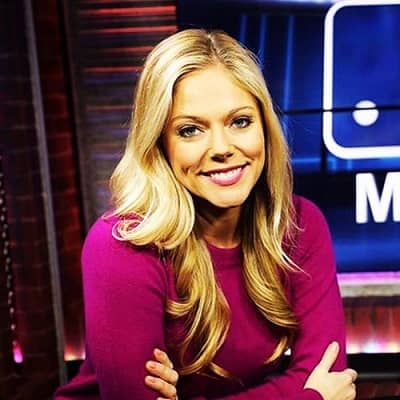 Alexa Rosenberg is a popular sports commentator. Alexa Rosenberg is also popular as the ex-wife of Peter Rosenberg. Peter is an American RJ, and apart from it, he is also a professional wrestler. While he has also made his identity as a television show host.

Alexa Rosenberg was born on 22nd November 1985, in the United States of America. This makes her 36 years old as of 2021. Her real name is Alexa Datt. Her father’s name is Douglas Datt. But, her mother’s information is not available. While she has a brother named Conor Datt. She holds an American nationality and practices Christianity. While, she belongs to the Caucasian ethnicity, and she has Sagittarius as her zodiac sign.

Talking about the formal educational status, she completed her schooling at Col. Zadok Magruder High School. And, later, she graduated from the University of Maryland College Park in Broadcast Journalism. And, that was in 2007.

Alexa Rosenberg has made an identity as a sports commentator and television personality today. She made the start of her career at the University of Maryland as an anchor and reporter for UMTV for two years from 2005 to 2007. While, she has also served as one for fox (film, TV, and sports too). Further, in her career, she has worked as an associate producer of CSN Mid-Atlantic from 2006 to 2009. After leaving it, she did the NEC sideline reporter & V/O Talent job at Time Warner Cable. 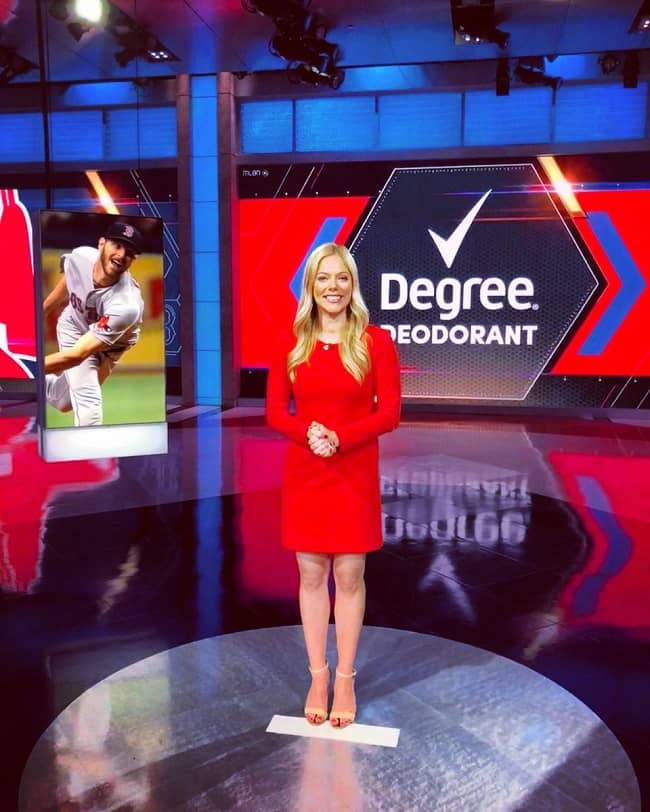 Following that job, she worked at Rutgers University as Rutgers Sideline Reporter. Moreover, she went on to work on jobs like; Fios1 Sports Reporter/Commentator at Verizon, Host at Bleacher Report, various roles at SportsNet New Yor, etc. While, in 2018, she worked as a podcast host at Datt’s What She Said w/Dani. During her career, she has kept very busy with many different responsibilities in different companies and studios building a successful career. For today, she is working at MLB as a host, The Rundown.

While, apart from her glittering career, she was also in media from her relationship with Peter Rosenberg. Peter Rosenberg is his ex-husband, a famous American radio disc jockey, and a professional wrestler too. To mention his wrestling career, he has also remained a one-time WWE 24/7 champion. While, he is also popular as the host of the WWE show “Bring it to the Table”, and also being a reporter at Hot 97/ESPN. While he has also worked as a host for radio shows like the Ebro in the Morning aired via WQHT Hot 97, the Cheap Heat podcast by the ESPN network, etc.

Alexa is living a luxurious life with her partner today. She has earned a good sum of fortune from her glorious career and still growing. Her total net worth as of 2021 is $1 million US dollars. While, she has a salary between $53,233 to %104, 254 per annum as a salary.

Moving on toward the private and romantic relationship of Alexa, she is in a relationship today. She is in a relationship with her partner Francesco Sharpe. Francesco is a bartender at Caddies on Cordel. However, she was previously married to Peter Rosenberg who is a famous American RJ, television personality, and a professional wrestler too. The couple tied the knot on 2nd September 2012, in Derwood, east-central Montgomery County. However, they divorced in 2018. They do not have children too.

After leaving Alexa, Peter is in a relationship with Natalie Amrossi. Natalie is a photographer. Further, Alexa is straight regarding gender choices. And, she does not have any kind of involvement in any controversial moments. 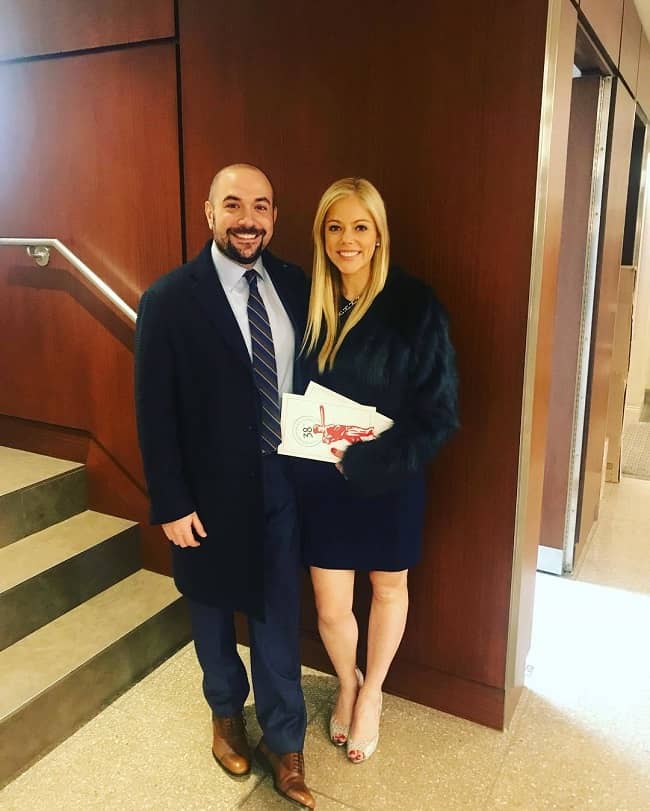 Alexa has a sparkling figure, a pretty face, and an amazing personality. The sports commentator stands 5 feet and 8 inches. While she weighs 58 kg. Further, the color of her hair is blonde, and she has brown colored eyes. Apart from it, she is yet to mention her overall body measurement in any public medium.