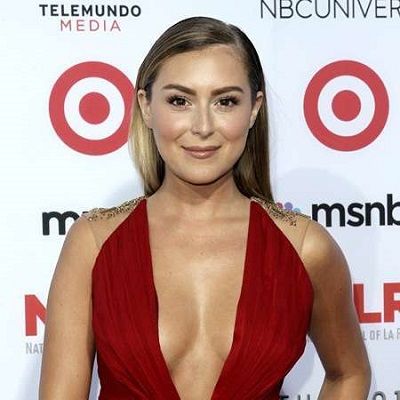 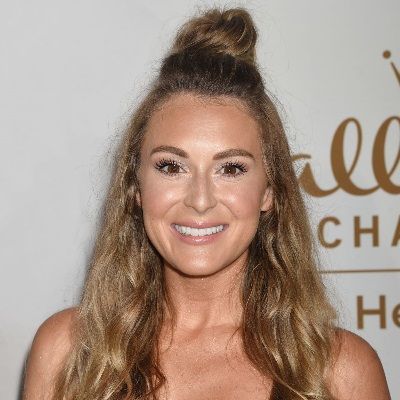 Alexa PenaVega is an American actress, singer, and also a pianist. Alexa PenaVega rose to fame during her teenage years for playing Carmen Cortez in the ‘Spy Kids’ trilogy, Shilo Wallace in the movie Repo! the Genetic Opera. In 2009, she starred as the title character Ruby Gallagher in the ABC Family series Ruby & The Rockits.

Alexa PenaVega was born as Alexa Ellesse Pena-Vega (born August 27, 1988), in Miami, Florida. Her father is Baruch Vega (fashion photographer) and her mother is Gina Rue (former model). Along with her parents, they moved to California at the age of 4. Vega has many siblings, including sister Makenzie Vega (also an actress). Other siblings are Krizia Vega, Greylin James, Cruz Hudson Rue, Margaux Vega, and Jet James.

She holds an American nationality with Hispanic ethnicity. Furthermore, she is 32 years old and her zodiac is Virgo. As a teenager, she was homeschooled. Later went to Notre Dame Catholic High School. 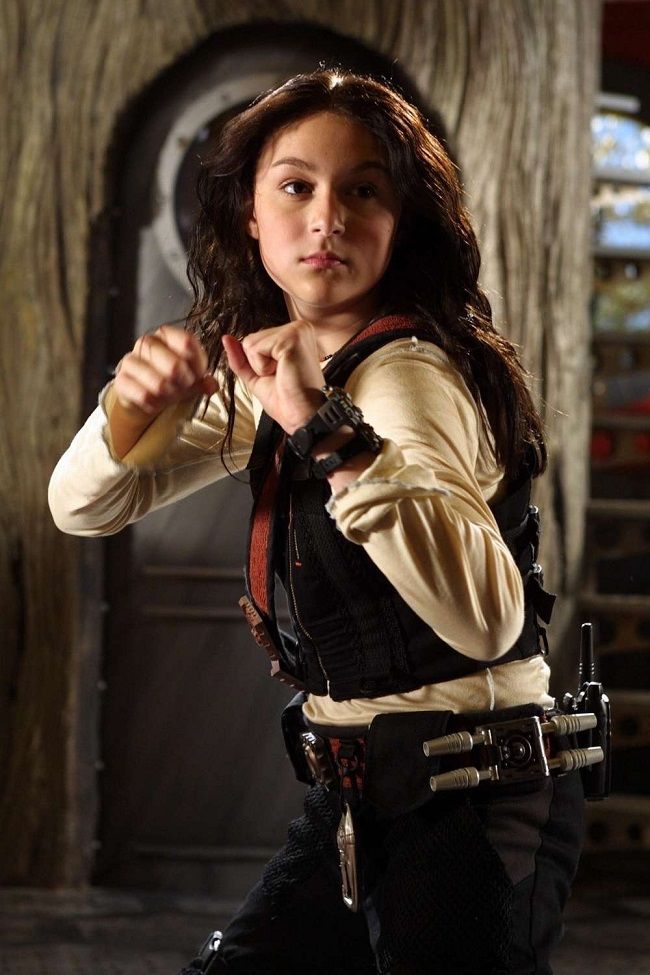 Her acting career started from the age of five in Evening Shade. The breakthrough role she played as Carmen Cortez in Spy Kids Trilogy. Similarly, her other movies are Walkout, Repo! The Genetic Opera, Innocent, From Prada to Nada, Machete Kills, and so on.

Throughout 2013 and 2014, she made an appearance in the films 23 Blast, The Remaining, Machete Kills, Bounty Killer, Wicked Blood, and The Hunters. She even guest-starred on the Big Time Rush series finale “Big Time Dreams”. In 2015, she appeared in Do You Believe? as Lacey.

In 2015, she competed in the 21st season of Dancing with the Stars. Similarly, her husband, Carlos PenaVega even competed in that season. She paired with professional dancer Mark Ballas. On November 9, she and Ballas were eliminated and finished the competition in 6th place.

Alexa Pena Vega recorded three songs for the soundtracks while performing Carmen Cortez in the Spy Kids films. Then, she released her debut single, “Isle of Dreams”, to correspond with the release of the second film. She even released other songs like “Game Over” and “Heart Drive” featuring Bobby Edner for the third film. Similarly, she recorded songs for the movie Repo! The Genetic Opera, released in 2008.

Vega sang the song Christmas is the Time to Say ‘I Love You‘ premiered during  25 days of Christmas. Furthermore, she also has a Youtube channel LexLovesLos, which she shares with her husband.

Alexa Vega won the ‘Young Artist Award‘ in 2003 in the category ‘Best Performance in a Feature Film – Leading Young Actress‘ for her performance in ‘Spy Kids 2: Island of Lost Dreams‘. She was nominated in ALMA Awards twice, Imagen Awards, and even tagged her on them. ‘Black Reel Awards’ in 2007 was also on her name.

Acting and singing career helped her a lot to increase bank balance. She drives a BMW. She owns a luxurious house in LA. Currently, her estimated net worth is around $16 million. 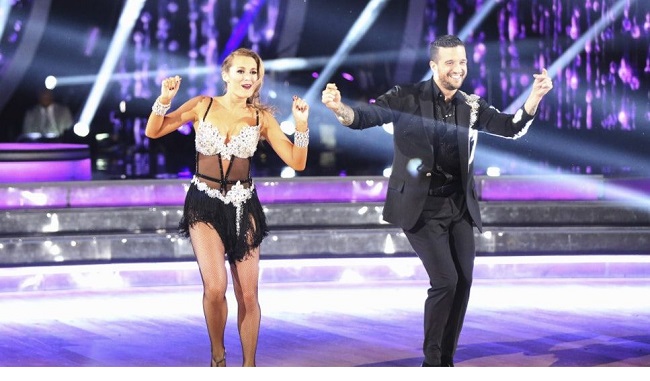 Vega is married twice. Her ex-husband is Sean Covel, a film producer with whom she married on October 10, 2010. After a couple of years, her marriage turned in to divorce. The following year, this actress engaged and married Carlos Pena Jr. in Puerto Vallarta, Mexico, on January 4, 2014. The couple took PenaVega as their married name. 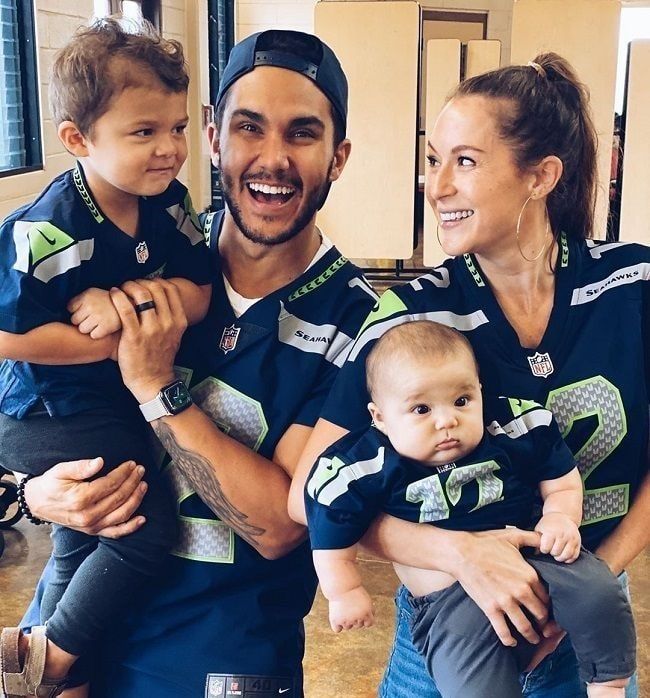 They have two adorable children namely Ocean King (December 7, 2016) and Kingston James PenaVega ( June 30, 2019). Currently, she lives in Los Angeles with her husband and children as a happy family. Likewise, in December 2020, the duo made an announcement about they are expecting their third child, a girl.

Although, her height is not so tall only stands at 5 feet and 1 inch, she is very captivating. Her weight is 48kg with hazel eyes and dark brown hair. Measurements of her bust, waist, and hip are 35-25-33. She wears a 6(US) size dress and shoe size being 7 (US).