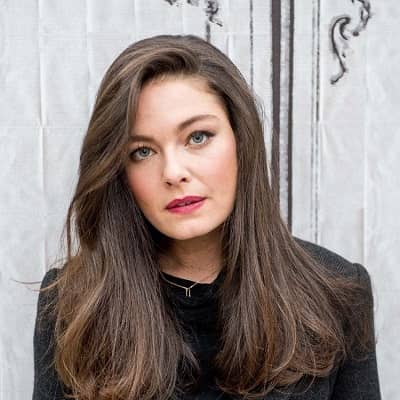 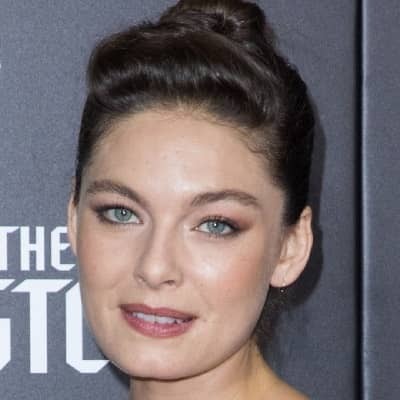 Alexa Davalos was born on May 28, 1982, and is currently 39 years old. Her full birth name is Alexa Devalos Dunas. She was born in Paris, France, and she grew her career in the United States. Therefore, she is American by nationality. Similarly, she follows Christianity and her birth sign is Gemini. Moving on, Alexa is of Ashkenazi Jewish, Spanish, and Finnish ethnicity.

Talking about her parents, Alexa is the only child of her father Jeff Dunas, and her mother Elyssa Davalos. Jeff is a professional photographer and Elyssa is an actress. However, her parents got separated when she was eight years old. Likewise, her maternal grandfather was Richard Davalos. Alexa spent most of her childhood days in France and Italy. After that, she moved to New York at the age of 17 to pursue her career.

Moving towards her educational details, Alexa completed her schooling at Hebrew School. Similarly, she also joined the Off-Broadway Flea Theater in New York.

Alexa Davalos started her acting career in 2002. She co-starred in the short film “The Ghost of F. Scott Fitzgerald”, which screened at the 2002 Toronto International Film Festival. In September 2003, Alexa appeared in the HBO film “And Starring Pancho Villa as Himself”. Moreover, she made her feature film debut in 2004 in the science fiction action film “The Chronicles of Riddick” as Jack / Kyra.

Alexa also landed as the superhuman in three episodes of the TV show “Angel”. Alexa shot into fame after she appeared in the TV series “Reunion” as Samantha Carlton. She appeared in 13 episodes of the series from 2005-2006. After that, in 2007, the talented actress appeared in the romantic drama film “Feast of Love” along with Greg Kinnear and Morgan Freeman. Also, she played the role of Sally in “The Mist” in the same year.

Along with this, Alexa was seen as Lilka Ticktin in the movie “Defiance” in 2008 and as Andromeda in “Clash of the Titans” in 2010. In 2013, Alexa played the female lead role as Jasmine Fontaine in the Tv series “Mob City”. 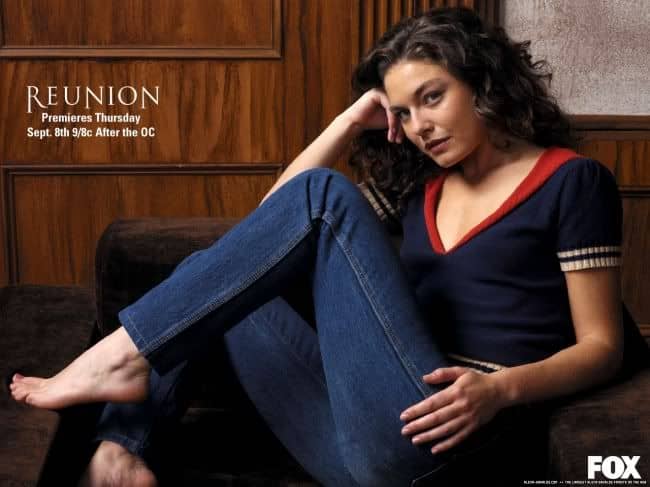 Alexa Davalos is married to Josh Stewart. Josh Stewart is an actor. The pair married each other on May 19, 2019. They also appeared on the second season of the Netflix series The Punisher together. Moving on, she previously dated Josh Lucas. Josh is a popular American actor. The ex-couple started dating in 2006 and broke up in 2008 after two years. 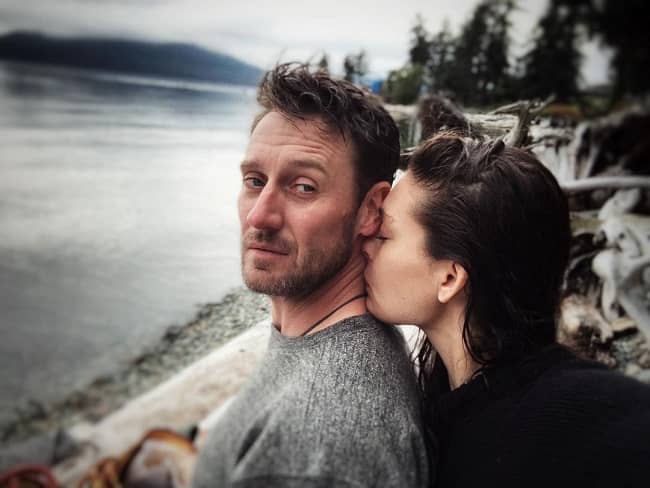 Alexa is an attractive and gorgeous lady. She stands tall at a height of 5 feet 7 inches or 1.7 meters and weighs around 55 kg or 121 pounds. Likewise, her bra size is 34A, her shoe size is 10 inches (US), and her dress size is 2 (US). Her actual body measurements (Chest-Waist-Hip) are 33-24-35 inches. Moving on, the talented actress has brown hair and a pair of beautiful blue eyes. 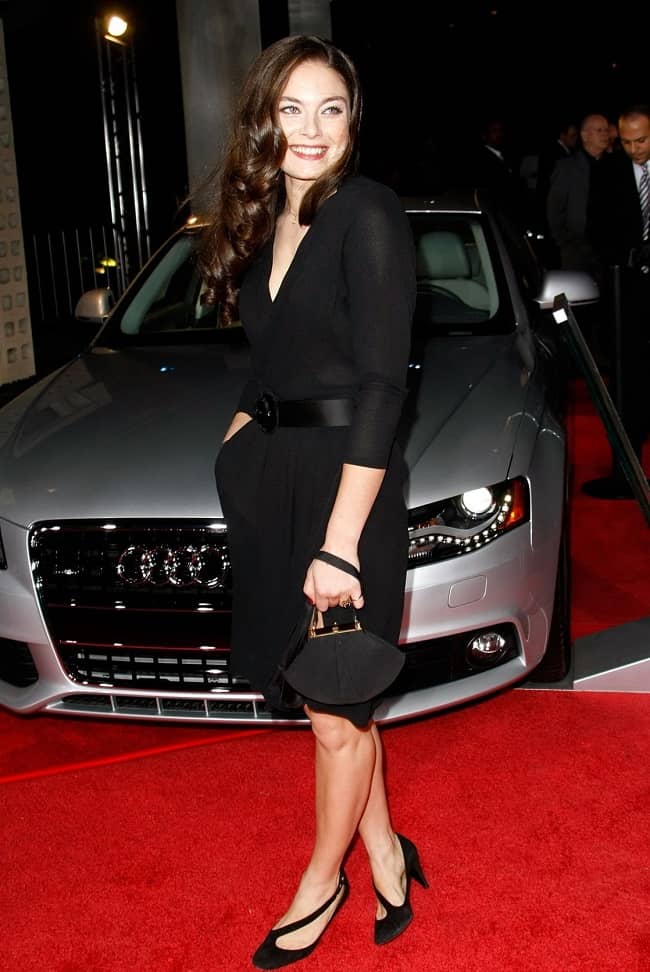 The beautiful actress has earned a satisfactory amount of money throughout her career. As of online sources, Alexa has an estimated net worth of $4 million US dollars. She achieved this huge amount of wealth from her acting career followed by her modeling career.