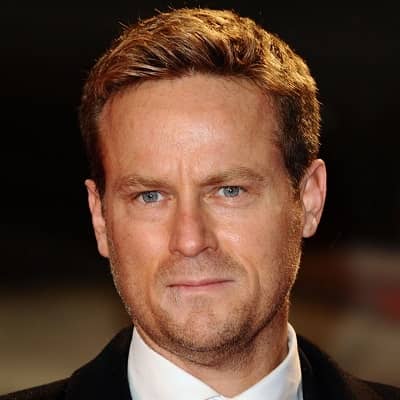 Alex Young is a famous Filmmaker born in London and grown in New York City. Alex Young worked as the Co-President of production at 20th Century Fox.

Alex Young was born on 29th August 1971 in London, England, and is currently 50 years old. His real birth name ie is Alexander Morgan Young and his zodiac sign is Vigo. He was born in a caucasian family. Further, he was born to his father Paul Young, and his mother. on the other, Alex has not revealed his mother’s name in the media yet. Alex has a sister in his family, Stephanie Tyrer. His other family relatives are Orlando(nephew), Felix (nephew), and Madeline Tyrer(Niece).

In addition, Alex’s father Paul was a British Entrepreneur. He was the property of New York City Boutique Paraphernalia. In fact, Paul is the one who introduced several mod fashions in the United States including Mini Skirts Trend.

Moving into the educational background, Alex has done graduation in two major faculties. Moreover, he completed his high school at Choate Rosemary Hall high school. After that, he attended Williams College where he graduated with dual degrees in Political science and History.

Later, his father Paul introduced him to one of his colleagues Joel Schumacher. Similarly, Joel was the one who introduced Alex to the industry and get Alex a job as an assistant Creative executive at Paramount. The following year he became assistant to John Goldwyn and later promoted Creative Executive and then Vice-President of Production at Paramount. He worked on several projects such as Lara Croft: Tomb Raider, The Sum of All Fears, Sleepy Hollow, Star Trek: First Contact, The Talented Mr. Ripley, Paycheck, and Deep Impact.

In February 2002, Hutch Parker brought Young across to 20th Century Fox where he was directly appointed as Vice-President of Production. Later, he rose from Vice President to Senior Vice President to Executive Vice President. Further, he has shown his excellent works on films such as X-Men 2: X-Men United, X-Men: The Last Stand, Live Free or Die Hard, Fantastic Four, and many more.

In January 2007, he got promotion along with Emma Watts to become Co-President of Production at 20th Century Fox. Becoming a producer at Fox in 2010, Alex has produced Unstoppable, The A-Team, Wall Street: Money Never Sleeps, Predators, A Good Day to Die Hard, and Hitman: Agent 47.

Moving into the relationship status, Alex started dating Hollywood actress Kate Walsh. the pair met each other for the first time in 2007. Moreover, the couple open up about their relationship on April 28 by attending a Barack Obama fund-raiser in Los Angeles.

Further, the couple moved one step further and exchanged their vows on September 11, 2007, at the Ojai Presbyterian Church in Ojai, north of Los Angeles. However, due to some personal reason, the couple could not long last their relation. They filed for a divorce just after 15 months of marriage. 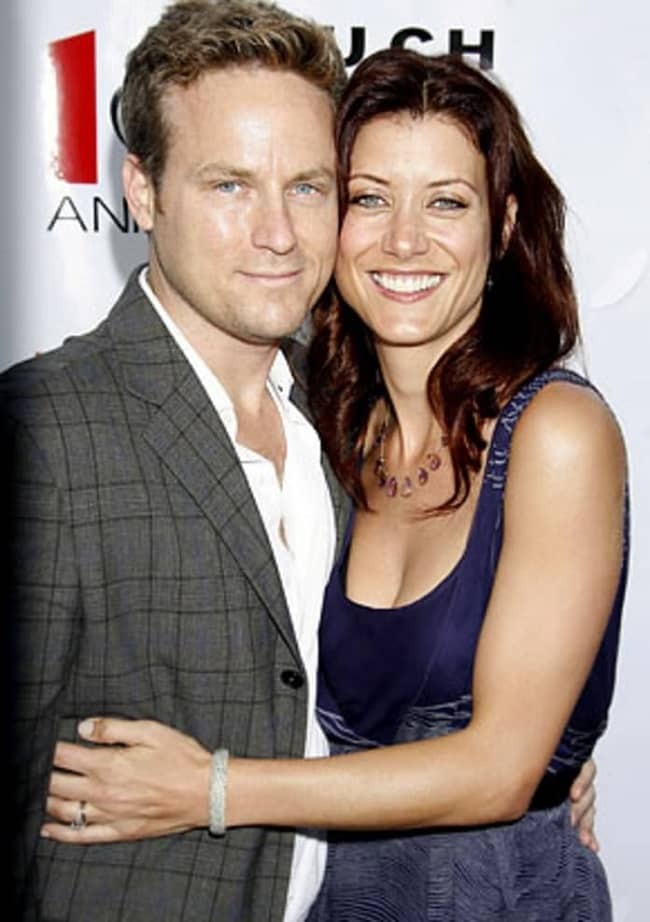 talking about the body measurement, Alex has a pretty well-shaped and well-maintained body. He has brown hair and brown eyes. other than this there is no information available regarding his body measurement. We will let you know shortly after Young reveals his information.

Furthermore, Young has garnered a pretty handful amount of money from his career. However, he has not revealed his annual income or salary in the media yet. As per the sources, he has an estimated net worth of around $10 million.