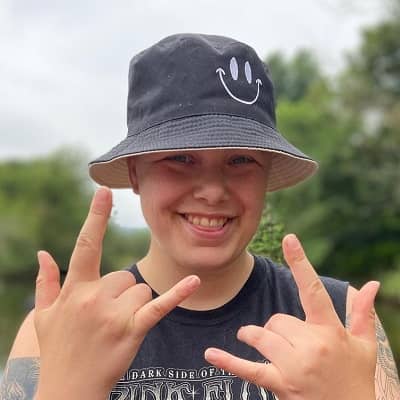 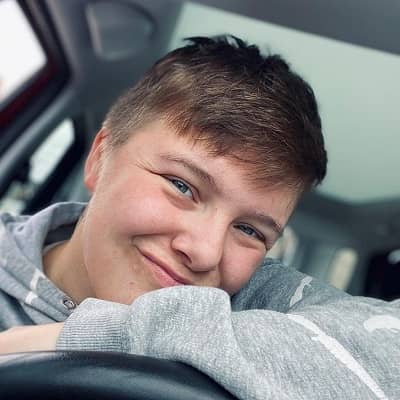 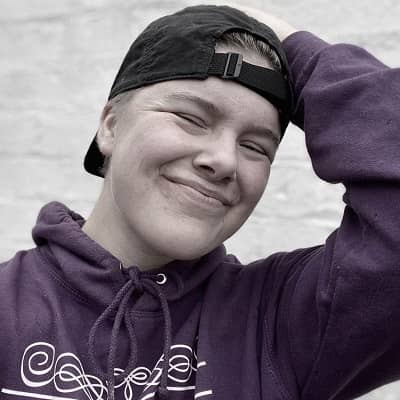 Alex VanCleave is a young Dutch social media personality. Alex VanCleave is available on Tiktok, Instagram, and Youtube among other platforms. He is also a role model for many transgender individuals around the world.

Alex VanCleave was born on July 22, 1996, and her age is currently 25 years old. He is a citizen of the Netherlands and his zodiac sign is Cancer. He has not shared information regarding his parents and other family details but often shares their old photographs. His sisters are Emily van Hassel and Cynthia van Hassel. Likewise, his full name is Alexander. Furthermore, he has lived 17 years without his mother as mentioned in an Instagram post shared on 25 August.

He also has not shared insights into his educational journey. But considering his age, we can assume that he might be a university student unless he decided to take a break or discontinue his studies to rather focus on his career at a young age. 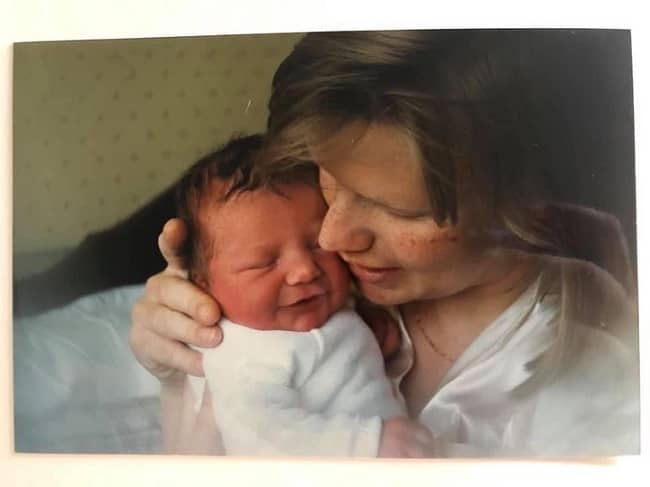 Caption: Alex VanCleave was held by his mother when he was an infant. Source: Instagram

Alex is a popular Dutch TikToker who has earned a decent amount of money throughout his career. He has a net worth of $2 million as of 2022.

Professionally, Alex VanCleave is a social media personality. He is popular as a lip-sync video creator and one-half of the enormously popular “L-J and Alex Cleave” TikTok channel. Together, the couple has amassed over 2.5 million followers. The lovers also post comedy and original content to Flipagram.

He became active on TikTok at the young age of 20 years. Initially, he became active under his own self-titled channel in which he posted comedy videos and vlogs. Moreover, Alex is famous on Instagram as @Alexvcleave. However, he has frequently changed his username in the past.

“L-J and Alex Cleave” is a joint TikTok account of the young adult couple L-J and Alex Cleave. The couple creates comedy and other original content on their channel. They have attracted more than 2.5 million fans and can be found under the username of @ljcleave. In addition to earning the verification crown, this account also earned badge distinctions in the categories of “top vlogger” and “top transitioner”.

On his Youtube channel, Alex has shared only 6 videos since the channel’s creation on July 18, 2017. The videos available on this channel at the time of writing this biography are Alex van Cleave – About me tag, Alex van Cleave – Would you rather tag, doing my girlfriends make-up, WE STOLE FROM IKEA ?!, WE GOT ENGAGED ?❤️, and This is my story. The last video uploaded on this channel dates back to August 16, 2018. 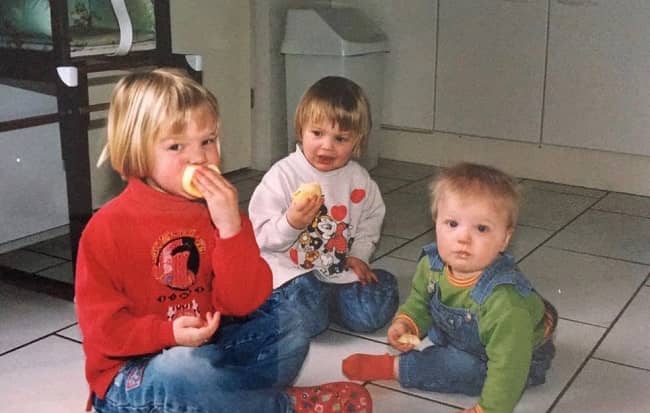 Caption: Alex VanCleave is captured with his sisters in an old photograph. Source: Instagram

Alex VanCleave is a transgender man. He was born a girl but transformed himself into a man. He came out as a transgender individual when he was in his teens and still in high school. he initially came out to his sister and she was cool with everything he shared. He then told his other family members eventually follow this.

He is in a romantic relationship with L-J Cleave. He proposed to L-J in May 2018 but the lovers were together since February 2017. L-J Cleave is also a fellow TikTok content creator with more than 2.5 million fans on her account.

L-J is also popular for posting original comedy videos about being Scottish and for portraying her two characters named Margret and Linda. Likewise, L-J also posts vlogs, makeup tutorials, and TikTok tips to her self-titled “YouTube” channel. Likewise, he has moved from the Netherlands to Scotland and the couple plans to start a family together.

The couple also shares a lot of cute pictures with each other on their respective social media accounts. They also have featured a lot in each other’s YouTube videos and have made many duet dance videos on TikTok. 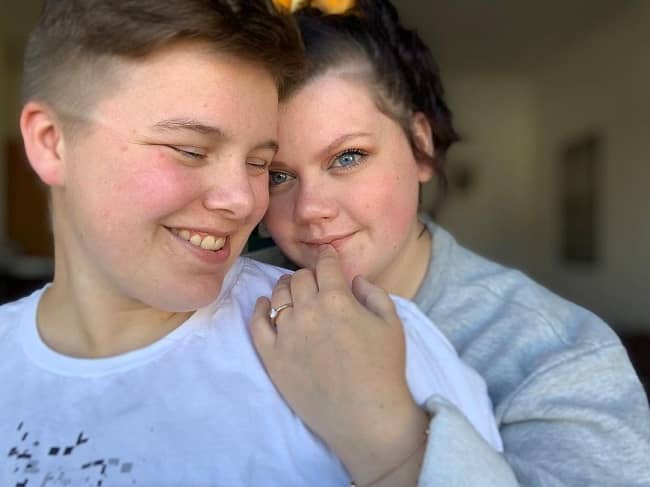 Caption: Alex VanCleave posing for a photo with his fiancee, L-J Cleave, before their date. Source: Instagram

Sadly, there is no information regarding Alex VanCleave’s body measurement details. His height, weight, chest-waist-hip measurements, dress size, shoe size, etc are all unavailable at the moment. Similarly, he has mesmerizing blue eyes and blonde hair color.

Talking about his social media presence, heAlex VanCleave is available on Instagram under the username @alexander.cleave. So far, this account boasts 80 post shares and over 6.5k followers as of December 2020. He also has a Youtube channel called “Alexander Cleave”. He created his channel on July 18, 2017. So far, this channel has garnered over 19k views and 2.06K subscribers.