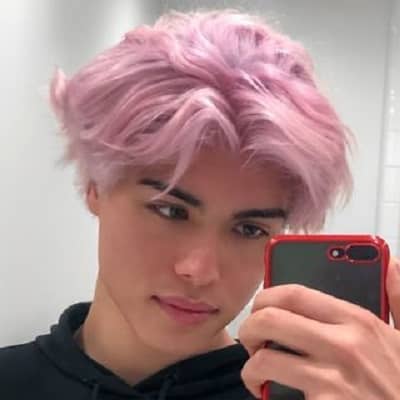 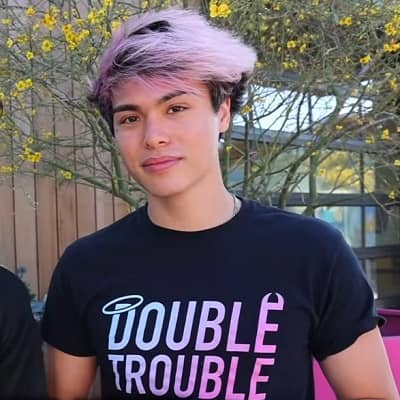 Alex Stokes is a YouTuber, actor, and social media celebrity from the United States. Alex Stokes is well known for his Instagram account, ‘@imalexstokes.’ Furthermore, he co-owns the YouTube channel ‘Stokes Twins,’ which he co-founded with his identical twin brother, Alan Stoke.

Alex Stokes stepped into this world in Hollywood, Florida, on November 23, 1996. He is 24 years old as of 2021 and his birth sign is Sagittarius. He is only 2 minutes younger than his identical twin, Alan Stokes. The Stokes twins are half-white, half-Chinese. They are residing in the Los Angeles area at the date. Sheeba, an Alaskan Malamute dog, was the brothers’ childhood pet. 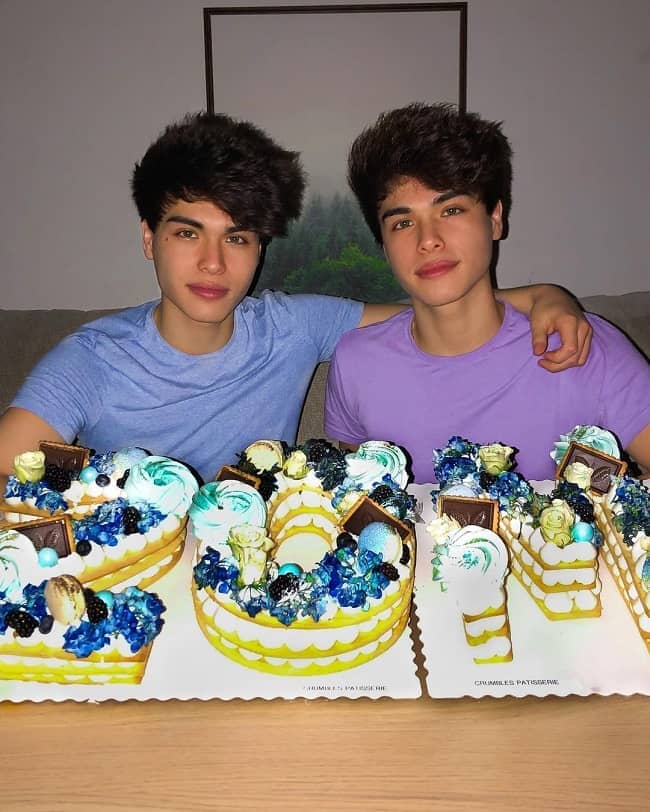 The only way to tell the twins apart is by looking at Alex’s mole near his right eye and Alan’s birthmark on his neck. The majority of their acquaintances frequently mistake the two, and even their father has difficulty distinguishing between the two. They’ve taken advantage of this in the past, deceiving others around them and assigning blame to one another. Alex is excellent friends with Okaymoe and Moe, who are also members of ‘Sunset Park.’

Moving on towards his family members, his father is British-American, while his mother is Chinese. That is the main reason they look like Chinese. In addition, his grandfather’s name is Chen who used to live in China.

Alan and Alex started their career in social media together. They created a YouTube channel named ‘Stokes Twins’, which includes vlogs, challenges, life updates, pranks, and Q&A videos. Therefore, on April 11, 2008, they created the channel. In 2017, the twin brother started working with Brent Rivera. They’re also well-known for their TikTok short clips.

Their YouTube channel was once named ‘alanalan9635.’ Their charm and sense of humor gained them a large number of viewers to the channel shortly after they started posting videos. The most popular form of video on their channel is a Q&A. They’re also members of the YouTube group ‘Sunset Park.’

In partnership with other members of ‘Sunset Park,’ the Stokes brothers have developed various pranks and challenge videos. They took a year off from filming videos since they couldn’t think of anything fascinating to talk about. Along with other social media stars, they also co-founded their music label and website.

The label’s website, ‘heardwell.com,’ is a combination of a blog and an online store with distinctive products. Along with popular skateboarder Ben Azelart, the Twin Brother attended the 2018 Nickelodeon Kids’ Choice Awards. The three of them walked the red carpet sans shirts underneath their coats. The incident became one of the event’s highlights.

At present, they are managed by AMP Studios in the United States. Likewise, in 2018, they also made their acting debut. They appeared in the science-fiction TV show ‘Brobot’ as well as the family show ‘Afterschool.’ In both series, Alex portrayed ‘Lukas.’ 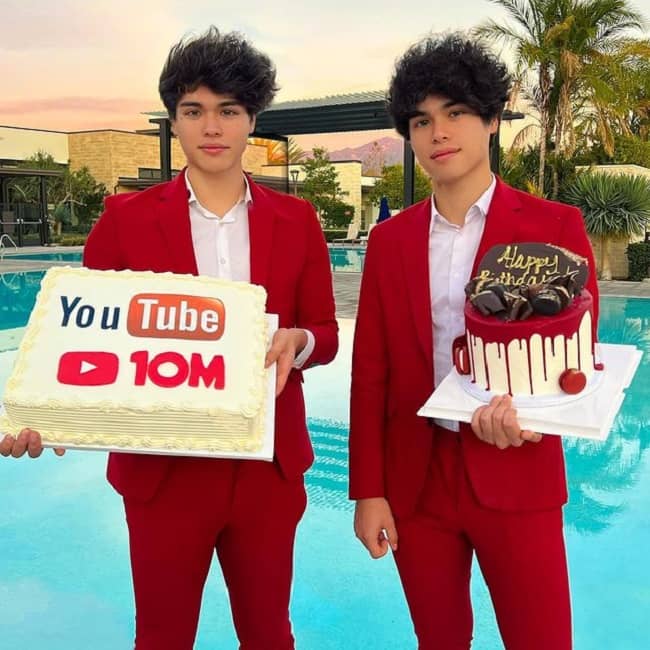 Regarding his relationship status, there is no valid information out there. He is a bit of a secretive type of personality. He has also not been seen with any girl to date.

At 6 feet 1 inch tall, this stunning and gorgeous individual sticks out. He also weighs roughly 75 kg. He’s developed an athletic and strong figure. Therefore, his chest, waist, and arms measurements are 38-30.5-12.5 inches. In addition, he wears a 12.5 shoe size (UK).

He maintains a rigorous workout routine, as seen by his great body and well-toned abs. His eyes are a lovely green, and his hair is a dark brown. 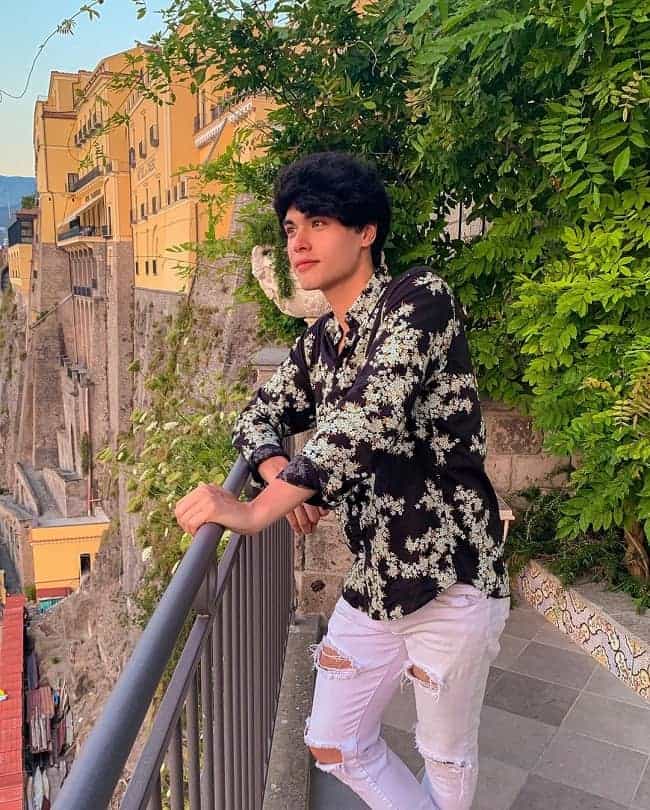 Through their social media career, they are certainly earning a substantial sum of money. As a result, their estimated net worth is $800,000 US dollars.