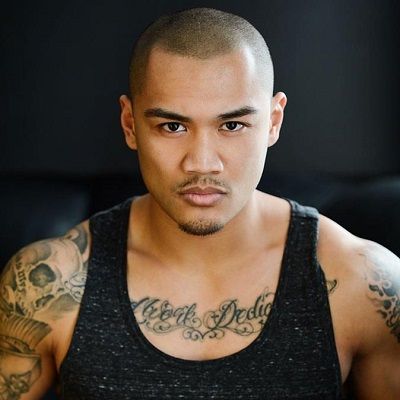 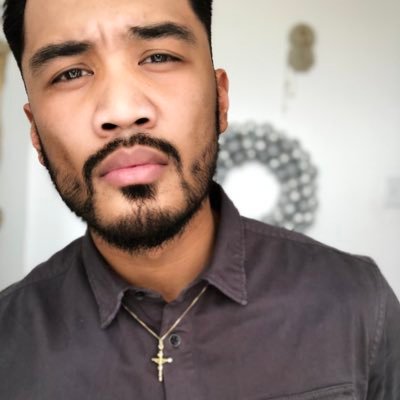 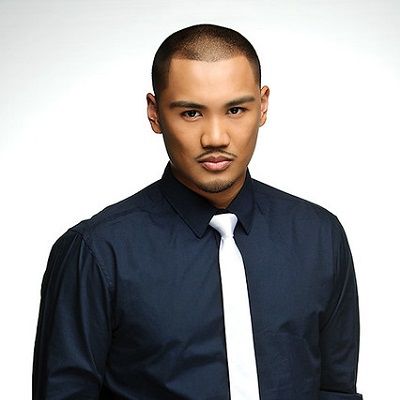 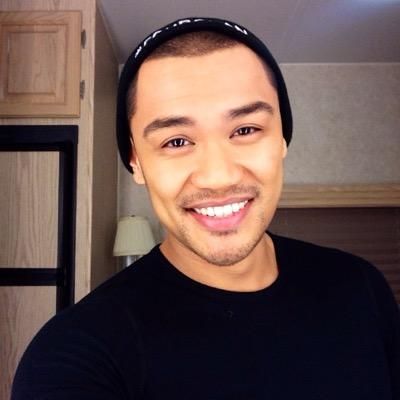 Alex Mallari Jr. was born on February 19, 1988, in the Philippines and raised in Scarborough, Canada. He is currently 34 years old. Since his childhood, he has been very talented as Alex was playing basketball competitively in high school until an injury set him back and he was also successful at a national level in Tae Kwon Do. 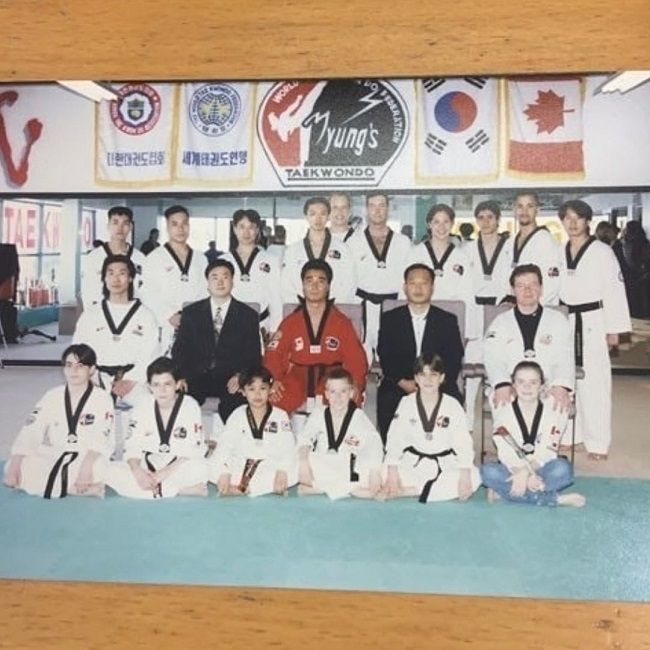 Moreover, information about his parents or siblings is yet to be public. Further details about his educational background are not available yet. However, he attended the University of Toronto. Additionally, he grew up heavily involved in athletics. He bagged his black belt by the age of six and is a former two-time Junior Canadian National Tae Kwon Do champion.

Alex Mallari Jr quickly learned the meaning of hard work and dedication. It was evident that his determination would always carry him to great heights no matter what journey he decided to embark on. He also had national success in both Tae Kwon Do and competitive basketball.

When his basketball career came to a halt in his last year of high school due to an injury, Alex decided to attend the Criminology program at the University of Toronto. He joined with the intention of becoming an attorney someday. However, but that journey was short-lived. It was during his time in university when he decided to make an attempt at his childhood dream, which was to become an “action star.”

With no knowledge of the entertainment industry and no guidance, Alex dove in headfirst. This, of course, had led him to hit some regretful bumps along the way but he was determined to find the right path, his own path.

Alex decided to pursue his acting career while he was attending the University of Toronto. His first onscreen appearance was in the TV series documentary Cold Blood where he played as Kosoul Chanthakoummane. Consequently, he then took the role of Hiro in True Justice, an action series in 2010. 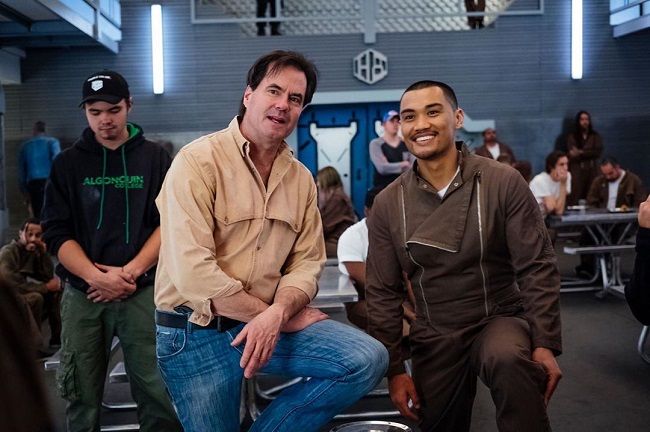 More about his movies

Likewise, Alex has starred on “Robocop”, “Remedy”, “Debug”, “Beauty and the Beast” and other numerous TV shows and films. He is widely popular for his role as “Four,”(Ryo Tetsuda/Ryo Ishida) on “Dark Matter,” where he showed his amazing martial arts skills. Moreover, Alex then also played the role of Matty Tan is an American legal television series Conviction. The film released in the year 2016. Similarly, his latest work is Insomnia, which came out in 2016 in which he plays the character, Ken.

He did the task of bringing the character “Four”, a strong and stoic warrior, on SyFy’s hit series “Dark Matter” to life from 2015 to 20017. Alex Mallari Jr. has come a long way from being just another kid from Scarborough to becoming an action star he’s always dreamed to be.

He played the role of Taggar in the television show Jett in 2019. In 2020, he appeared in two television roles as Malcolm Cody Patrick in Workin’ Moms and as Mal in Coroner.

Alex Mallari Jr.’s net worth estimation is around $1 Million – $10 Million. Moreover, his salary and income are still under-review.

In 2010, Alex married Alexandra Beth. But, later on, they separated in the year 2018 due to personal reasons. Furthermore, they have a baby named Alonzo. 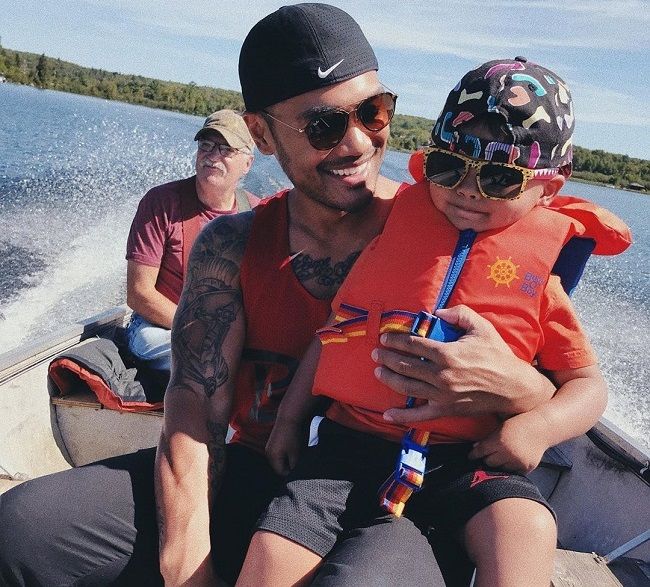 Alex stands 5 feet 10 inches tall in height and there is no information about his weight. Likewise, he has black hair and black eyes. Alex loves to share his life, his son, and his work on social media. Furthermore, he has around 12.4k followers on Twitter, 12.3 million followers on his Instagram. Moreover, he joined Twitter in December 2014 and as of March 2020 has shared 470 posts on his Instagram.