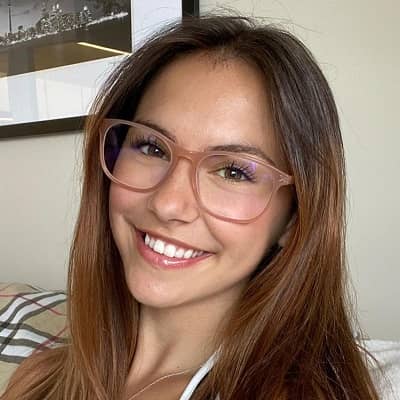 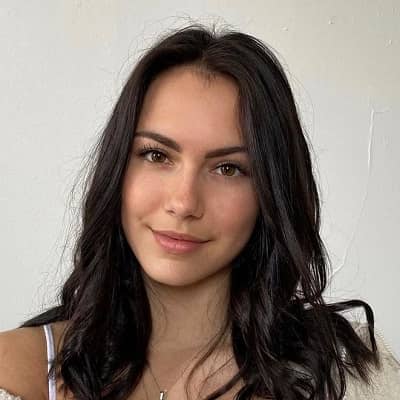 Alex Hook is an actress from Toronto, Ontario, Canada. Moreover, Alex Hook is famous for the Nickelodeon original youth-based comedy and drama television series “I am Frankie”. Additionally, she played the role of Frankie Gaines in the television show.

On November 5, 2001, Alex Hook was born in the city of Toronto, Ontario, Canada. Moreover, she was born under the sign of Scorpio and she is 20 years old as of 2022. Furthermore, her real birth name is Alexandra Hook. Additionally, her parents moved to Kingston with her and her brother whose name is not available. Besides that, there is no further information about the Canadian actress’s parents’ identity and early childhood life. Moreover, the Canadian actress holds Canadian nationality and belongs to a White Caucasian ethnic background. 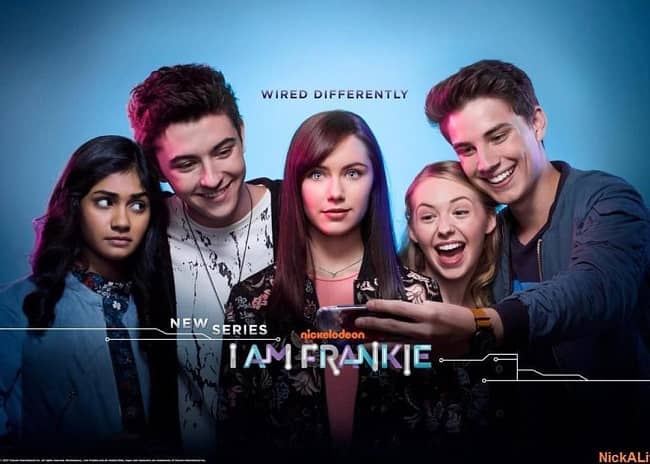 Caption: Alex Hook in the television show I Am Frankie (Source: Instagram)

Alex Hook started acting when she was just 11 years old. For several years, she started her acting career with a local musical theatre where she performed. Then, she approached SoHo Management and entered the television and film industry with the help of her agent. Moreover, she debuted with a role in a commercial for The Family Channel.

After two years, she also made her appearance in the holiday flick “A Nutcracker Christmas” with Sascha Radetsky and Amy Acker. In 2017, she got her breakthrough lead role as Frankie Gaines in the Nickelodeon series “I Am Frankie”. Due to her role as Frankie, she gained a huge success and gained massive popularity. Frankie is an experimental robot that hides her actual identity to avoid being tracked down by the company “Egg Labs” in the television series.

Moreover, the audience and critics praised her performance as Frankie, and became a household name. Later, she appeared as Anastasia in the movie “Safe House” 2019. Additionally, her recent appearance was in the television movie “Galentine’s Day Nightmare” as Madison in 2021. Moreover, she has also appeared in the Entertainment Tonight Canada television series to promote her television series “I Am Frankie”.

Alex Hook has garnered a significant amount of money as an actress for several television shows and movies. According to online sources, the estimated net worth of a Canadian actress is around $800 thousand US dollars. 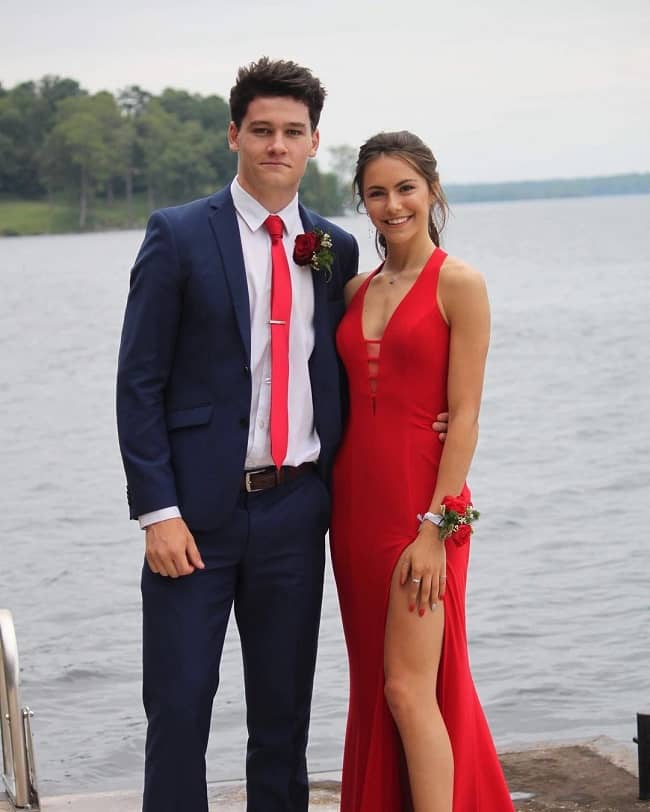 According to online sources, Alex Hook is currently single. Moreover, there is also no further information about the Canadian actress’s previous dating history and her previous relationship.

Alex Hook has dark brown eyes and dark brown hair with a height of 5 feet 4 inches and a weight of 55 Kg. Moreover, the Canadian actress’s bra size is 32B and her body measurements are 33-24-34. 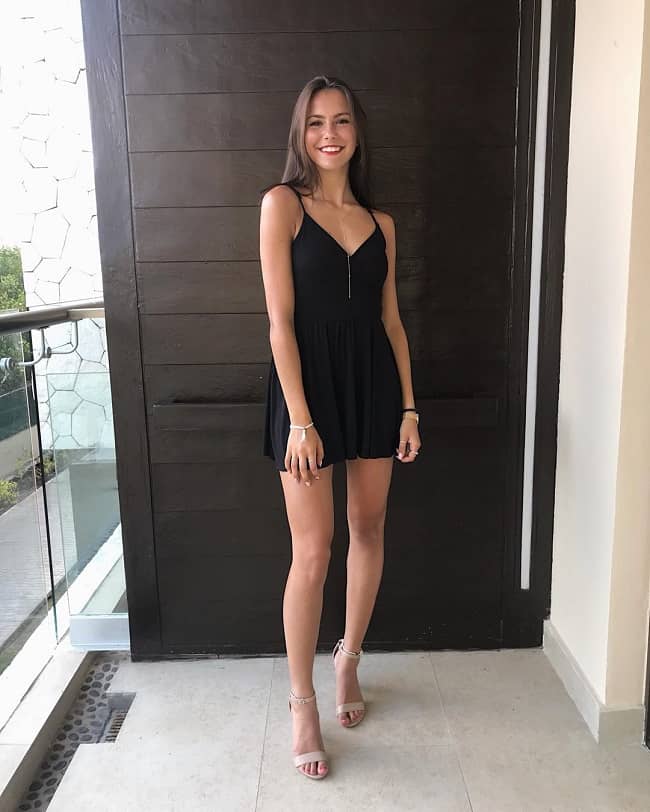