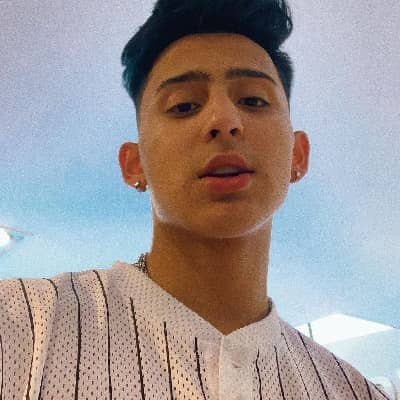 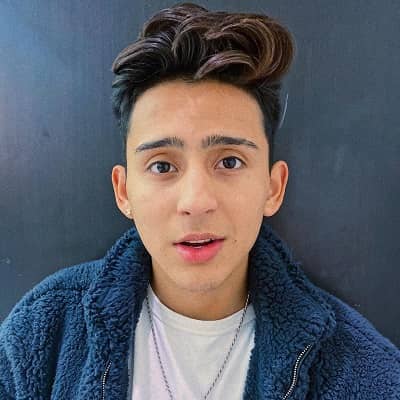 Alex Guzman is a famous Social media personality. Alex Guzman became famous for posting vlogs, challenges, and a range of comedic content to his Blesiv YouTube channel, which has over 1.27 million subscribers.

Alex Guzman is 20 years old. He was born on October 20, 2001, in Reno, Nevada, United States. His father’s name is Alex and his mother’s name is Gala Rivas. Likewise, his parents, grandparents, and uncles are all from Managua, the capital city of Nicaragua. He grew up along with his elder brother Harry and younger brother Henry in Nevada.

Moreover, his mother often makes appearances in his videos, and so do his friends and relatives. His cousin Emrick often helps him with his videos, and he is also famous for collaborating with his best friend Carlos Mena. Moving toward his educational background, he studied at ‘Sparks High School’ in Sparks, Nevada. He holds an American nationality and is of Nicaraguan descent. 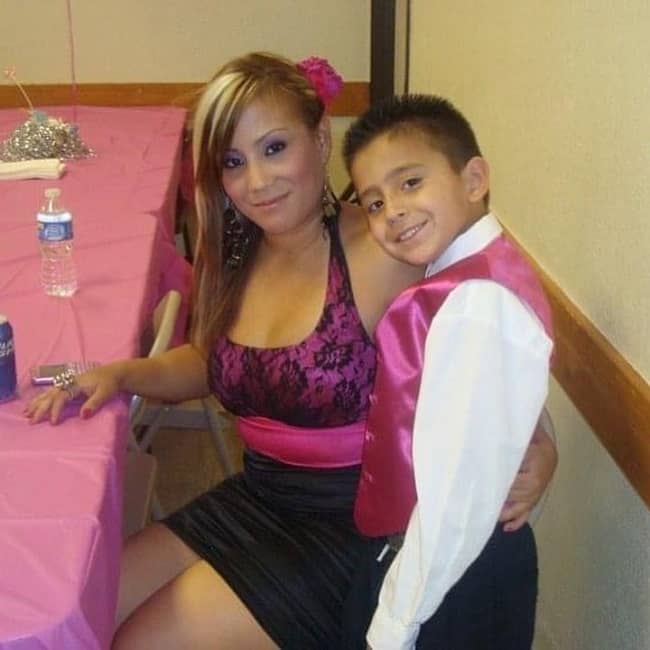 Alex Guzman is a famous social media personality who gained online fame as ‘Blesiv.’ He is mostly recognized for his TikTok videos, Instagram posts, and YouTube channel. Initially, he earned fame on TikTok for posting lip-sync videos to songs by artists like Kodak Black and Boogie Wit da Hoodie. Meanwhile, he even became famous on platforms like Twitter and Vine.

Initially, he was introduced to social media by his cousin, who frequently invited him to participate in his Facebook live videos and occasional YouTube videos. Later, he gained fame on TikTok, formerly identified as musical.ly, for posting lip-sync videos. Gratitude to his funny lip-sync videos to the tunes of popular singers, currently, he has gained more than 6.4 million followers with 464.8 million likes on the short-form video-sharing app.

He has a verification mark on all his social media platforms like YouTube, TikTok, and Instagram. Likewise, he is also an Instagram star, with over 1.9 million people following his page. Gratitude to his photogenic features and boyish charms, he has even amassed a huge fan following. He is under the management of talent agencies like Vivid Management and Paramore Entertainment.

Inspired by his cousin, he decided to make his own YouTube channel to post funny videos. He joined YouTube on May 10, 2015. But he began posting videos only in July 2017 after having garnered some following on other social media platforms. He started his YouTube journey by posting funny videos, challenges, reactions, story-time videos, and more. He also shares compilations of his old musical.ly videos. 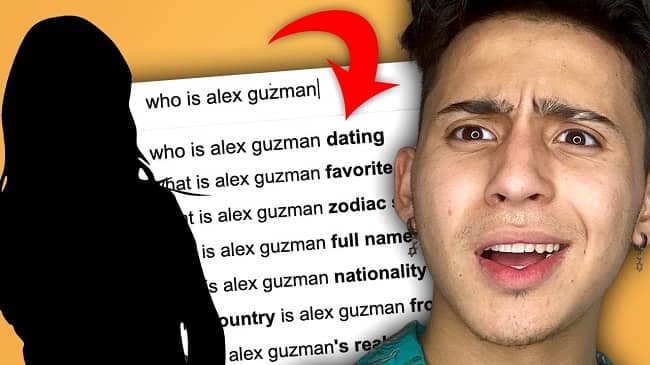 Today, he has gained more than 1.27 million subscribers on YouTube and has almost 71 million total views. In one of the YouTube videos shared on March 14, 2019, he explained how he came up with the alias. He shared that he originally played games with the gamer tag ‘Xander G’, but had to come up with a new tag after he was called into a clan to explore the search and destroy game mode in ‘Call of Duty’. As all the clan members used ‘Vexa’ as a cognomen to their gamer tag, he even needed to come up with something new.

Also, he is a diehard fan of the rapper Drake and is particularly fond of the song ‘6 God’, which is illustrated on the cover with hands folded in prayer. He described the image as asking for blessings, which drove to him consolidate the word ‘Bless’ with his favorite number four.

Speaking on Alex Guzman’s earnings, he is a famous social media personality who has obviously earned a decent sum of money through his fame. Therefore, his estimated net worth of him is around $100,000 USD as of 2020. He is obviously living happily with his good fortune. Also, he adds money from additional promotions, endorsements, etc.

Alex Guzman is most probably single currently. But he has shared pictures with social media personality Lauren Kettering. In the comment section, his fan suspects her to be his girlfriend. Talking about his previous relationship, he had dated Instagram star Hailey Orona, who goes by the online alias ‘real.ona’. 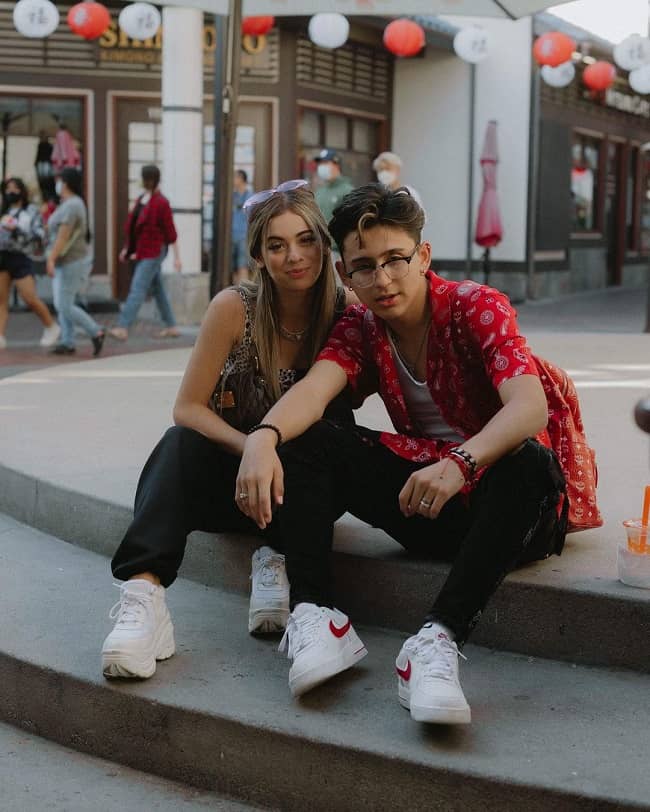 The duo had an on-and-off relationship, and their constant fights eventually led to their break up. In July of 2018, he went on a Twitter rant, which led to the speculations that Hailey had cheated on him. Subsequently, Hailey also posted an Instagram story, claiming that he didn’t care about her. Therefore, she had determined to move on with her life.

Soon after that, she started sharing photos and videos with another social media personality, Brandon Westenberg. When she shared an intimate video with Brandon, in which Guzman could even be seen in the background, his fans were angered. Later, Guzman posted his reaction to the rumored relationship in an Instagram story, in which he could not hold back his tears.

This urged his fans to spam Hailey’s social media accounts with hate comments. Hailey replied with another life story, criticizing people for standing by her heartbroken ex, but not caring about her when she went through a similar phase during their relationship. But as of now, there are no rumors or controversies.

Alex Guzman is a handsome and good-looking persona. He stands a height of 5 feet 6 inches tall and weighs around 55 kg. He has maintained a fit body figure. Moreover, he has a pair of dark brown eyes and black hair.

His Instagram account ‘@blesiv’ has earned over 1.9 million followers. He has earned more than 6.4 million followers and more than 464.8 million likes on TikTok. Likewise, he is also available on Snapchat under the username ‘@blesiv’. Moreover, he has a YouTube channel with more than 1.27 million subscribers. And he also has gained around 249 Followers on Twitter.