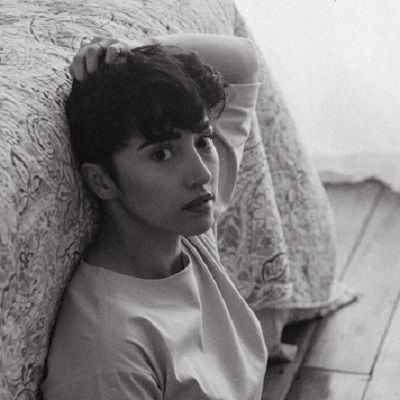 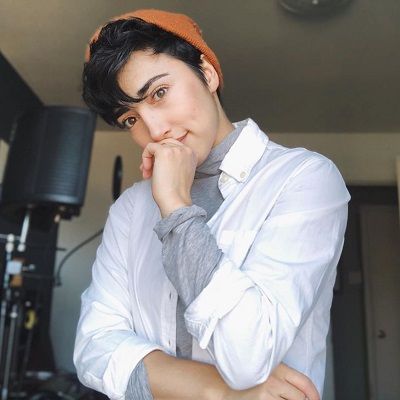 Alex Gronlund is an American Youtuber and a singer. Alex Gronlund’s ‘Payphone by Maroon 5’ cover has gained more than 22 Million views so far.

Alex Gronlund was born on 12th April 1992 and is 30 years old. Her zodiac sign is Aries. Likewise, she was born in Denver, Colorado, United States of America. Her nationality is American however, her ethnicity is unknown. Similarly, her father’s name is Jack Gronlund and her mother’s name is Brenda Gronlund. Likewise, she has a younger sister whose name is Jackie Gronlund. 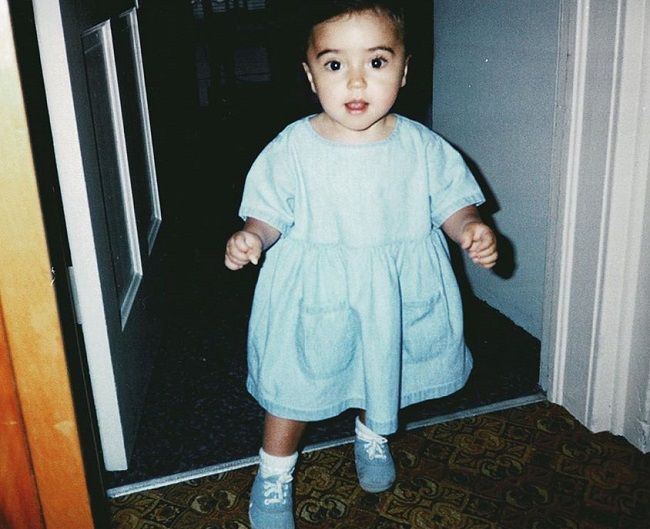 Since, childhood, he had a keen interest in singing. Likewise, while developing her interest, she began to learn from a very early age. Similarly, she was a varsity softball player during high school and has also played at the collegiate level. Moreover, being kind-hearted since childhood, she donated $10,000 to her old elementary school by partnering with Target. Furthermore, reflecting upon her educational background, he enrolled at Colorado State University. However, after choosing her interest as a career she began pursuing a career in music and left college.

Alex opened her Youtube channel on 18th November 2010 with the title ‘Alex Blue’ and has 1.55 million subscribers as of April 2020. Likewise, she has various cover songs on her channel. Likewise, her contents also include opening about her anxiety, her bisexuality story, fans’ QnAs, and her self-care routines. During the initial days, she posted content on various cover songs on her channel. However, she posted her independent debut song EP Found on 25th September 2012. 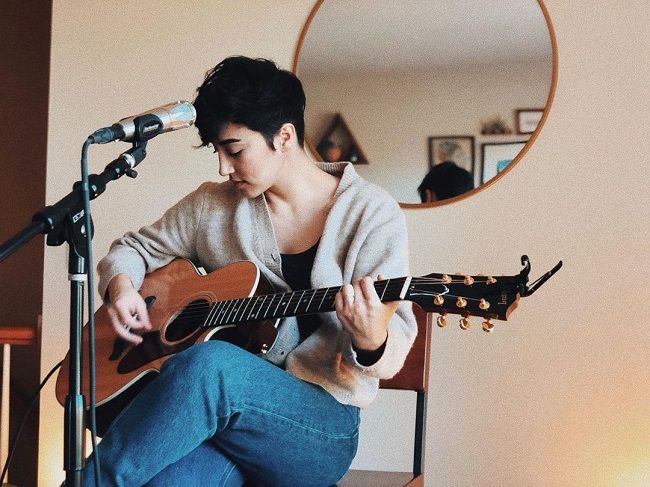 She posted her first video, ‘Marry You by Bruno Mars Acoustic Cover’ on 8th December 2012. It was her first cover video uploaded on her channel. It has gained 1.1 million views. Followed by this, her following cover videos were, ‘Marry Me by Train’, ‘If I Die Young by The Band Perry’, ‘Landslide’, and ‘Mean by Taylor Swift’. Likewise, back in September 2012, he released her first EP: Found, followed by this, ‘It’s You That I’ll Miss This Christmas’ in the year 2013. Moreover, both of her EPs became a huge success. Furthermore, she uploaded her debut album in the year 2014. Her debut album ‘Growing Up’ made her popularity soar up to another height. This album became No. 24 on the iTunes Pop chart and entered the Top 100 chart of iTunes.

Moreover, her ‘Thrift Shop’, ‘Katy Perry by Roar’, and ‘Disney Medley’ has gained more than 11 million views. Likewise, her recent videos are ‘Surprising Grandma: Becoming Alex Blue’ and | Saying Goodbye to Alex G’. She uploaded the video on 13th April 2020 and has 3.5K views. In this video, she has changed her name from Alex Gronlund to Alex Blue in honor of her wife Torri’s grandmother.

Likewise, besides this, she has also worked with various songwriters including Jason Mraz, Lauren Christy, Mikal Blue, Jason Reeves, and Joey Barba. Furthermore, she has also collaborated with Peter Hollens, Nathanial Green, Sam Tsui, and many other Youtube singers. Likewise, he is popular for her collaboration with Youtuber Peter Hollens creating ‘Disney Medley’. Similarly, her most popular cover song is ‘Payphone by Maroon 5 Ft. Wiz Khalifa’ which has gained 22 million views.

Being a popular singer and a Youtuber, she has earned quite fame and earnings through her profession. However, she has not shared her salary and net worth. Additionally, there is no information regarding her asset value or other information.

Alex is a bi-sexual and is married to poet Torri Horness. They got married in April 2018 after being friends for three years. She made a video ‘I’m Engaged (Relationship Vlog)’ on 1st August 2018 about how they met and about their relationship. 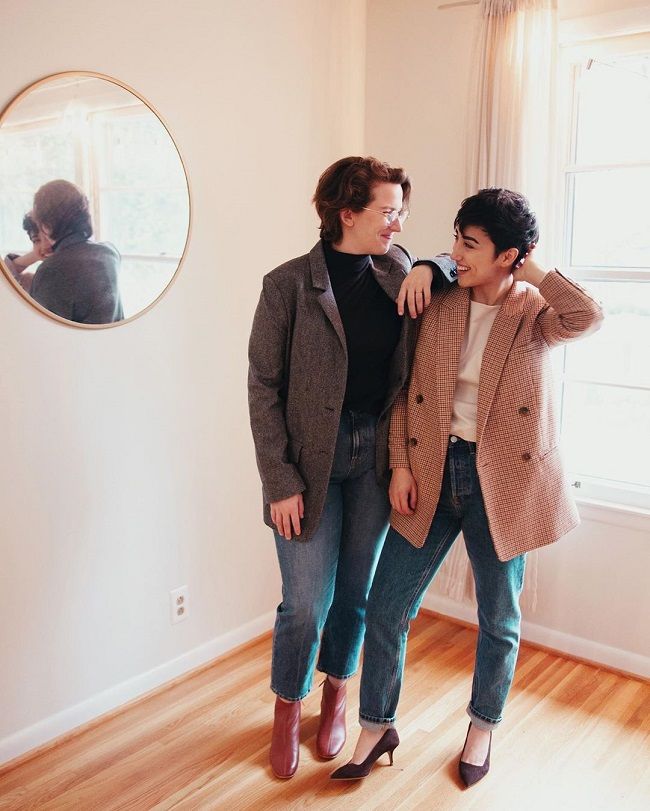 Alex has a slender body type. She has an Olive skin tone complexion with black highlighted hair color and hazel brown eyes color. However, there is no information regarding her body measurement, height, and weight.