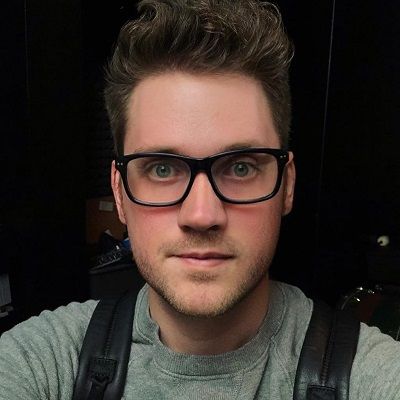 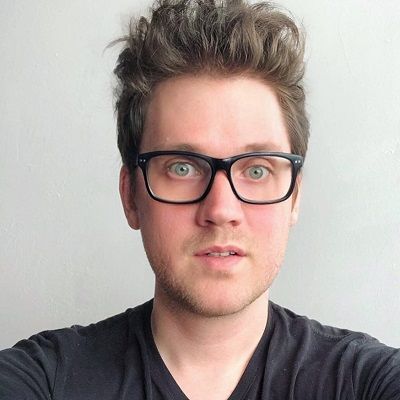 Alex Goot Singer is an American singer as well as a songwriter. Alex Goot has gained fame through his covers of popular songs. Likewise, he is a multi-instrumentalist who can play bass guitar, among other instruments.

Reflecting on Alexander Goot’s relationship status, he is a married man. He got married to his girlfriend Elle Fowler in Bacara Resort & Spa in Santa Barbara, California on June 19, 2016. Likewise, he got engaged to his girlfriend after two years of relationship on July 3, 2015. He proposed on the beach and also wrote the song “Unstoppable” about her, and played it during the proposal. He is a very romantic person. 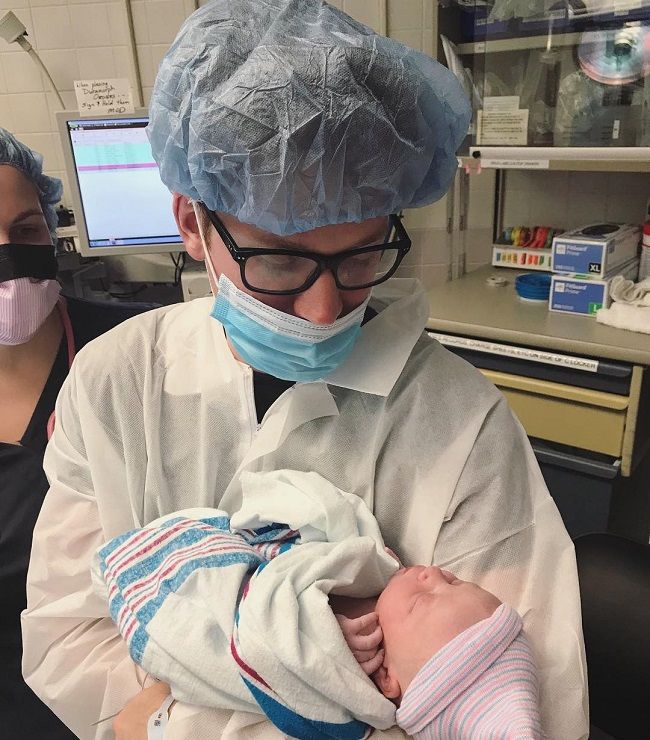 Caption: Alex Goot captured with his baby boy for the first time after the birth (Source: Instagram)

Likewise, the couple was blessed with a baby bot named James Alexander Goot and announced the birth on June 21, 2018. They are very happy with each other and share special bonding. The duo is very happy and blissful to be together. Further, there is no sign of divorce and seems to spends their whole life together until the last breath.

Alex Goot is 33 years old as of 2021. He stepped into this world on March 15, 1988, in the Poughkeepsie of New York, the United States. His birth name is Alexander George Gut and birth sign is Pisces.  Further, there is no information regarding his parents and siblings.

Likewise, he holds American nationality but has not revealed his ethnic background. Moving toward his educational background, he might have completed his University graduation but has not mentioned his institution’s names. 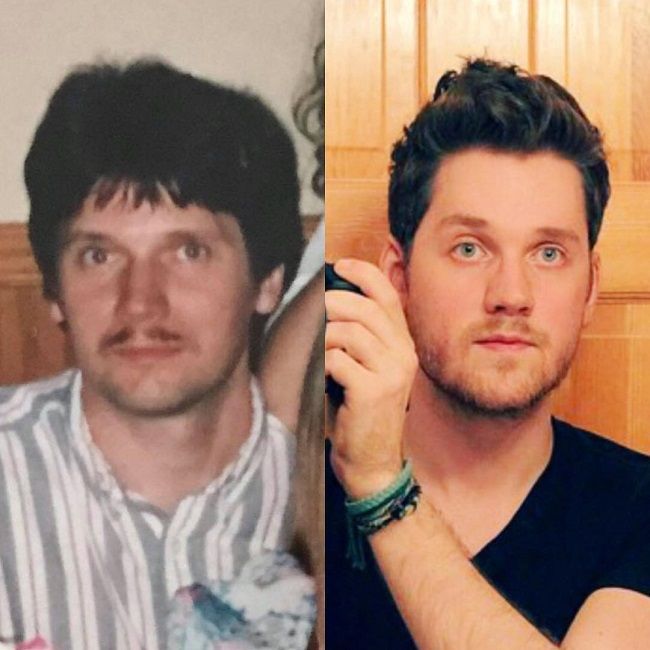 Talking about Alex Goot’s professional life, he started recording in 2004 at the age of sixteen. Since then, he started his musical career and gained popularity throughout the different social media networks. He has his own website, from which he shares some of his music and provides news and regular updates. Likewise, he began the distribution of his songs with the general change across the time within his usual updates. He credited his father for his musical journey.

Looking at his Youtube journey, he posted his first debut video “Dark Blue” – Jack’s Mannequin” on January 11, 2010, with over 668k views on his gootmusic Youtube channel. Moreover, he released his first studio album In Your Atmosphere, which was made happened by his fans through a remarkably successful Kickstarter campaign. His YouTube channel has over 3.6 million subscribers and his videos have been viewed over 764 million times.

He spends almost all-time in his home studio self-producing all audio and video for his releases or touring the world. Similarly, he uploaded his first cover song “Roar” of Katy Perry on Youtube in September 2013. He has performed in various covers and manages out with her Drummer Wil Ferri and the rest of the band Against the Current. Furthermore, he has made many videos collaborating with additional artists such as We Are the In Crowd, Kurt Hugo Schneider, Megan Nicole, Sam Tsui as well.

Likewise, he first recorded his music and videos for many years in his home studio in Poughkeepsie. Later,  he moved in early February 2015 after his European tour in January 2015, to Los Angeles. Moreover, he has published different four volumes of Songs I Wish I Wrote with most of the versions of his channel on YouTube. In addition, he has also released five-volumes of songs Alex Goot & Friends as well. Further, he has his many singles like Next Christmas Eve (2010),  Pretty Eyes (2011), Lightning (2012), Secret Girl (2013), Wake Up Call(2014),  Unstoppable(2015), Helium (2016),  Fix You(2018) and many other. 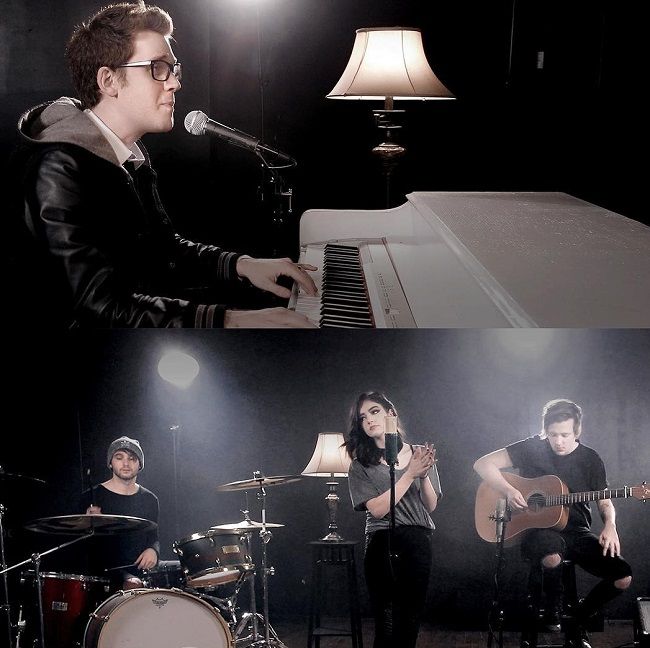 Alex Goot is an American singer as well as a songwriter who has been awarded for Best Fan Cover of “Hold It Against Me” (Britney Spears) on MTV O Music Awards I. Likewise, he was also nominated for Best Original Song “Lightning” on 3rd Streamy Awards 2013.

Speaking up on Alex Goot’s earning, he is an American singer-songwriter and musician as well as Youtube star who has earned a decent sum of money through his work. Looking at his Youtube statics, he has uploaded 156 videos which all together add up to more than 757.7 million views till now. His @gootmusic Youtube channel has earned around $498k from his videos.

Besides his Youtube channel, he also earns from his additional works and has an estimated net worth of around $1.8 million. Likewise, he is living a lavish lifestyle with his good fortune.

Handsome and good looking Alex Goot has a fit body physique. He has a good height that stands 5 feet 11 inches and weighs around 74 kg. He has a pair of blue colored eyes with brown hair color.