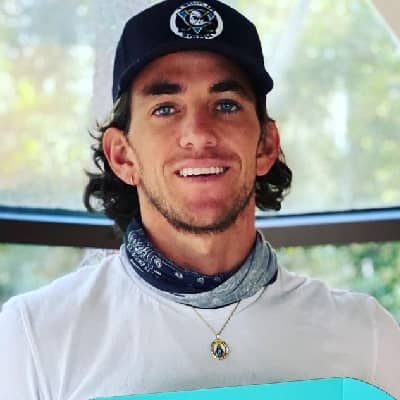 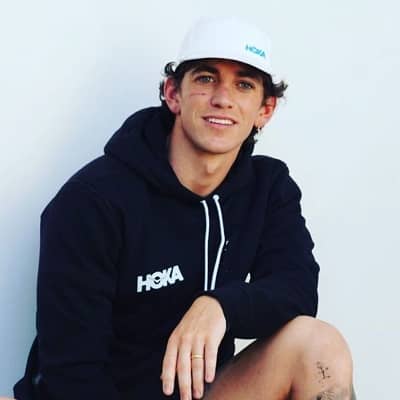 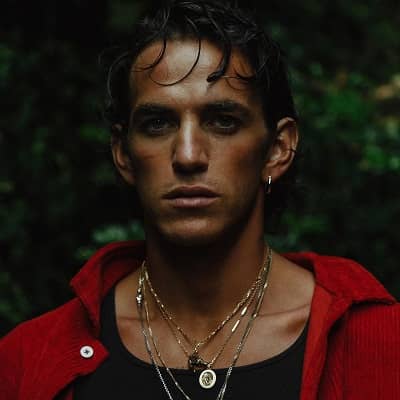 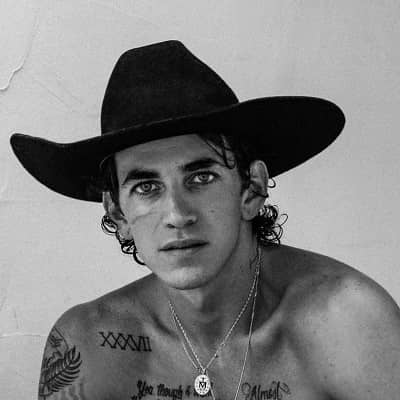 Alex Fine is a notable American fitness trainer and athlete. Alex Fine is also famous as the celebrity wife of Cassie Ventura, a popular singer-songwriter, dancer, and actress.

Alex Fine was born on March 12, 1993, and he is currently 28 years old. Alex hails from Cincinnati, Ohio, and his zodiac sign is Pisces. Talking about his family, Alex’s parents are his mother Pam Parker, and father Ross Fine. His mother had been the Dean of Michigan’s Oxford High whereas his father was an activist.

Regarding his educational journey, Alex attended Central Michigan University. He graduated from the university with a bachelor’s degree in the year 2015. Moreover, Alex also competed as part of the university’s football team. Prior to this, Alex attended Lake Orion High School. 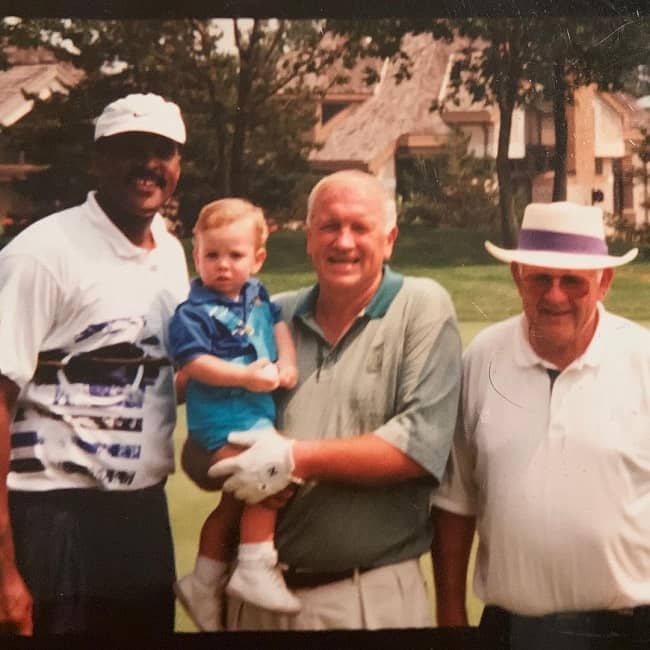 Professionally, Alex Fine is a well-known bull-rider and fitness trainer. As a fitness trainer, Alex has worked with celebrities and professional athletes like Jennifer Aniston and Odell Beckham Jr. For his high-profile clients, Alex provides personal nutritional and fitness regimens. Similarly, Alex has also worked together with Charles Melton as a trainer-client.

Moreover, Alex is also an athlete famous for his “Alex Fine Performance” brand of personal training. He also played for his university’s football team. Alex also shares everyday fitness tips on his Instagram profile and has also featured his in-depth workouts with Eric Kendricks.

Besides his own professional life, Alex is also famous as the celebrity husband of Casandra Elizabeth Ventura Fine (aka Cassie Ventura). Alex’s wife is a famous singer-songwriter, model, actress, as well as a dancer. His wife met record producer – Ryan Leslie – in late 2004. Soon, Cassie was signed to NextSelection Lifestyle Group. This was the beginning of Alex’s wife’s career as a singer.

Rapper Sean Combs heard Alex’s wife’s debut single Me & U at a club and this started a new journey for Cassie. Besides her career as a singer, Alex’s wife is also signed to modeling agencies Wilhelmina Models and One Management. 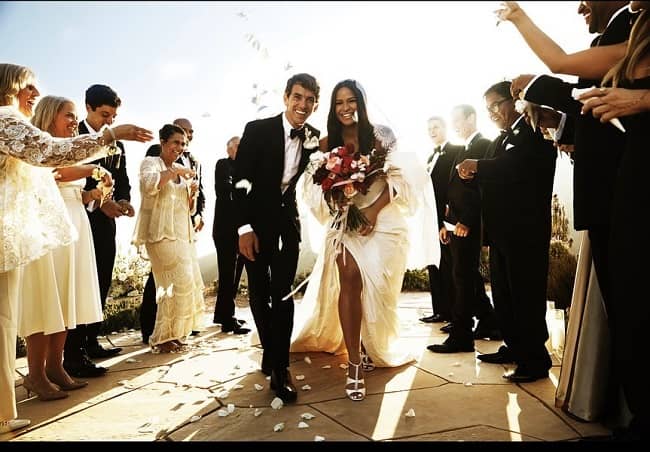 Alex Fine tied the knot with Cassie Ventura on August 28, 2019. The couple shared news about their pregnancy in June 2019. Soon after this news, Alex and Cassie announced news about their engagement in August 2019. Although the couple didn’t exclusively announce their marriage, we can trace back their wedding video on Alex’s Instagram account.

Later in October of the same year, Alex and Cassie’s wedding photos were published on Vogue’s official website. On 6th December 2019, Alex and Cassie welcomed their 1st daughter together and her name is Frankie Stone Fine. A year later, in December 2020, the couple shared news about their 2nd pregnancy.

Eventually, on March 22, 2021, Alex and Cassie welcomed their 2nd daughter and her name is Sunny Cinco Fine. Prior to her relationship with Alex, Cassie was in a long-term relationship with rapper Diddy. Cassie and Sean Combs were together from the year 2007 to 2018. 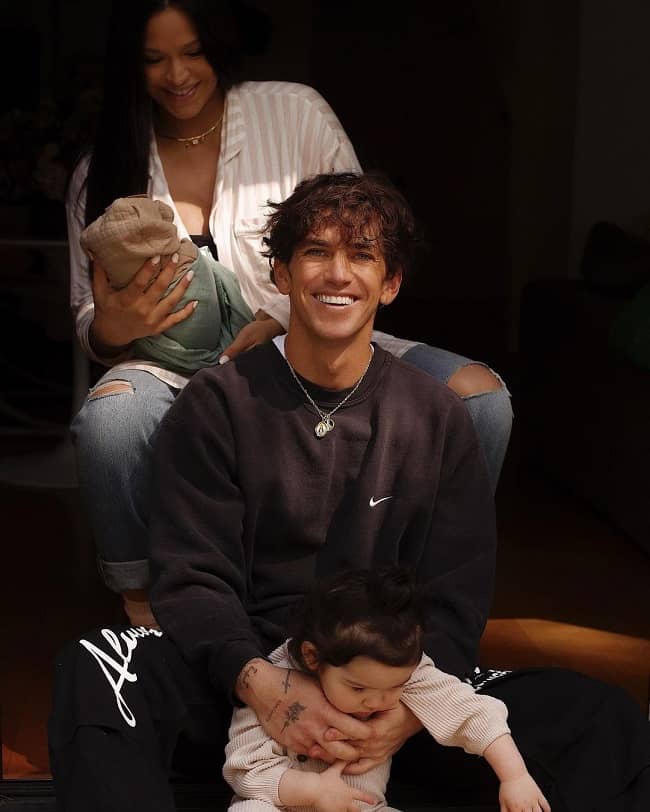 Caption: Alex Fine posing for a photo with his family. Source: Instagram

Alex Fine stands tall at an approximate height of 5 feet 8 inches and his weight is around 85 kgs. Likewise, Alex has a chest-waist-hip measurement of 42-32-37 inches respectively. Further, Alex has hazel green eyes and brown hair color.