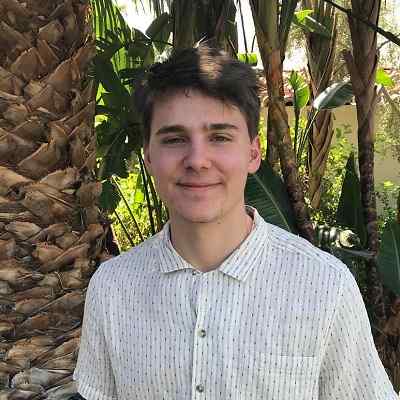 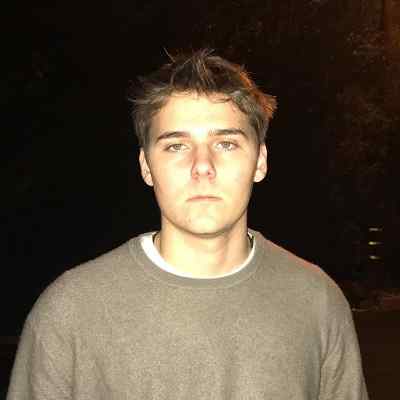 Alex Ernst is an American writer, actor, and director who is best known for his fictional narrative vlog series on YouTube. Alex Ernst has earned over 1.38 million subscribers on his Youtube channel. Likewise, he was also popular on the 6-second video app, Vine.

Alex Ernst was born in Belle Plaine, a city in Scott Country, Minnesota, USA, on July 17, 1996. He is 24 years old and is under the birth sign, Cancer. He holds the American nationality.

Alex’s mother’s name is Anita Schiltz and her father’s name is Rex Ernst. Likewise, he has a sister whose name is Emma and a brother whose name is John. In the early years of his life, his parents got divorced and went their separate ways. Moreover, he owns a pet white rabbit named Bailey who has her own Twitter and Instagram accounts. 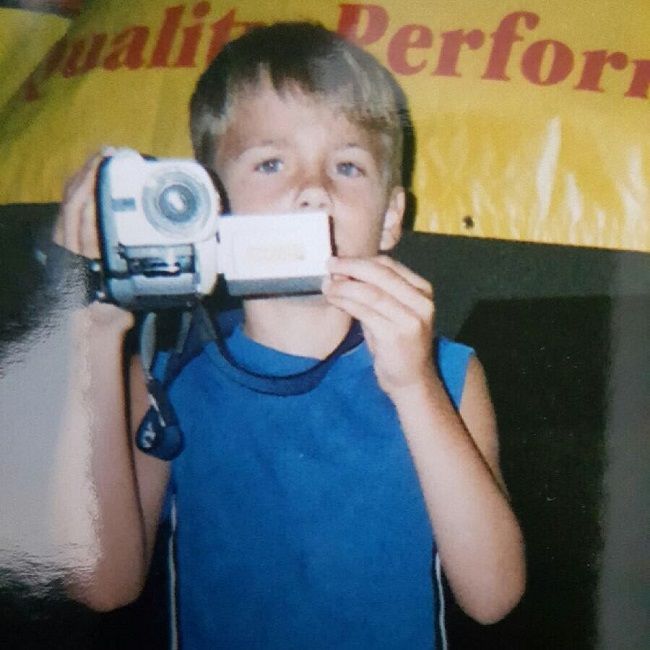 Regarding his educational background and qualification, Alex graduated from Belle Plaine Senior High School in the year 2014. However, after graduating from high school, he didn’t attend any university at that point as he was more focused on Youtube. But, at some point in the future, he does wish to attend college. Moreover, the skills Alex has garnered through years on social media and making entertaining content will likely play a significant role in whatever path he decides to take.

Alex Ernst launched his YouTube channel under the title “Alex Ernst” on May 18, 2009. In the following years, he also became a contributor to the collaborative channel “OurPizzaGang”, taking up the Tuesday slot. And, he even started making short 6-second videos for Vine in the year 2013. Although “OurPizzaGang” stopped posting content in 2014, Alex still hot to fame as a Viner.

At the height of its popularity, his account had more than a million followers. His Twitter and Instagram accounts are also updated daily and have thousands of followers on there. Alex is active on Facebook and has many followers on it as well.

Then, after moving to Los Angeles, Alex Ernst soon became a part of David Dobrik’s daily vlog. One of the running themes that there is Alex’s love life, or rather, lack of it. He often portrays a somewhat angrier version of himself who walks around their house without a shirt almost all the time, making frustrated expressions. Following his YouTube popularity, Alex made an appearance on Jason Nash’s directorial venture “FML”.

Alex Ernst has a sandpaper-dry sense of humor. He can come off as aggressive, crass, and a little rude to someone chancing upon David’s channel on an evening stroll through YouTube. Actually these exactly are the traits that make him the perfect foil for David as David is in contrast, mellow and easy-going person.

But those who have followed Alex’s journey across Vine, “OurPizzaGang”, and now on David’s vlog, know the sense of loyalty he reserves for his friends. And how he can be serious and subdued given proper circumstances. Plus, his comic timing is nothing short of a prodigal.

The way Alex carries himself, the way he talks, and delivers his lines in various skits leave the fans wanting more of his videos. Likewise, he is a natural entertainer who can enthrall his audience with absolute ease. He is also a talented voice actor with so much potential. He has done impressions of Breaking Bad’s Walter White and Jesse Pinkman, Family Guy’s Peter Griffin, Stewie Griffin, Scooby Doo’s Morgan Freeman, South Park’s Eric Cartman, and Jimmy Valmer to name a few.

One hidden talent of Alex came to the fore when he made an appearance on the “The Gabbie Show” and sang the parody version of “Baby It’s Cold Outside” with the host Gabbie Hanna. Moreover, the fluffy five inches of cuteness who is his pet rabbit is actually the real star of David’s vlogs, far outshining the human gang with her adorable little self.

Furthermore, with his YouTube channel, he’s reached bigger milestones, 30,749,434 views, and more than one million subscribers. This makes him an official YouTube Millionaire. Now, he has set his sights on an even loftier accomplishment, and he’s at Tubefilter to talk about it as well. However, Alex has stopped posting videos on his Youtube channel since February 2020. Maybe he has taken a break from Youtube to focus on his life.

Alex Ernst also owns a second Youtube channel under the title “ernst” which is his music channel. He created this channel on February 1, 2006, and has altogether 3,791,724 views until now. However, Alex has only posted 10 videos on this channel to date. And also he has not gained many subscribers as he has on his main channel.

Furthermore, Alex has not uploaded any other videos since his last one on December 18, 2019. Ever since he has not been active on this channel as well. 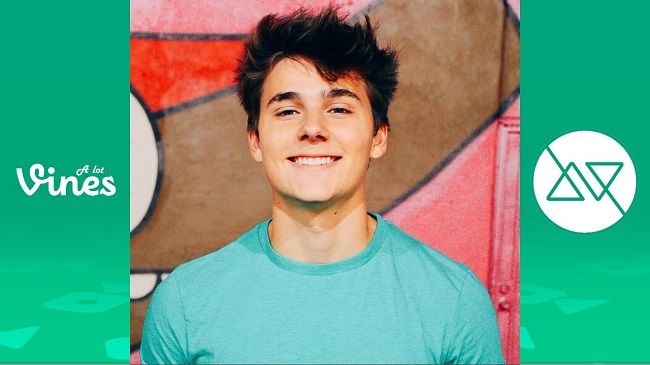 Alex Ernst is in a relationship with a girl whose name is Emily. They share a lot of cute and adorable pictures with each other on their respective social accounts. Likewise, the couple is also much appreciated by their fans. Moreover, Alex has also featured his girlfriend in his Youtube videos. And the pictures they share on their social accounts with each other are very eye-catching, beautiful, cute, and adorable as well. However, focusing on his past relationships, no information is available until now. 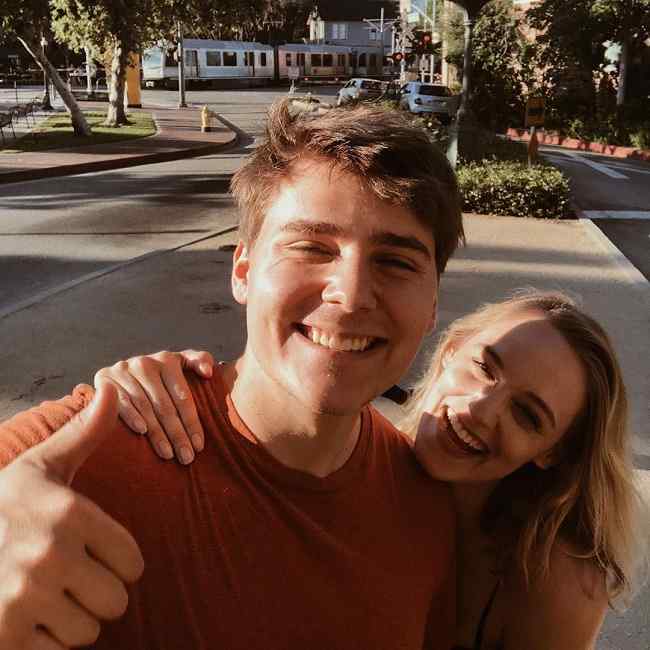 Caption: Alex Ernst along with her girlfriend, Emily (Source: Instagram)

Alex has a height of 6 feet 2 inches whereas his weight is 80Kg. His other body measurements such as chest size, waist size, and hip size are 42-32-37 inches respectively. And the size of his bicep is 15.5 inches respectively. He has got a lean body. Moreover, he has brown hair and green eyes.

Focusing on his earnings and income, he has a net worth of $600K. His main income source is Youtube and Instagram.