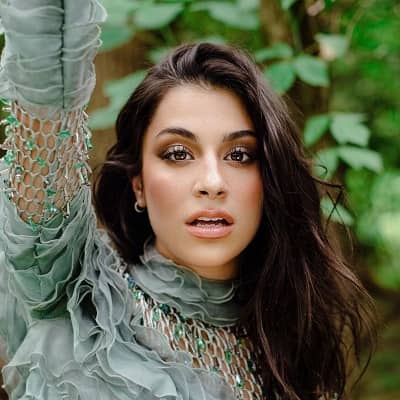 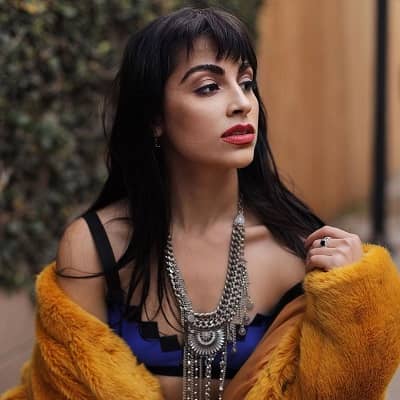 Alex Demartino was born on 3rd November 1993 and is currently 28 years old. Her birth name is Alessandra Loren Demartino and being born in the month of early November her zodiac sign is Scorpio. Likewise, she was born in Pennsylvania, United States of America, and holds American citizenship. Similarly, she belongs to the Caucasian ethnic group and follows Christianity. Talking about her family members, she is quite discreet about her personal life and has not given much information about her parents. 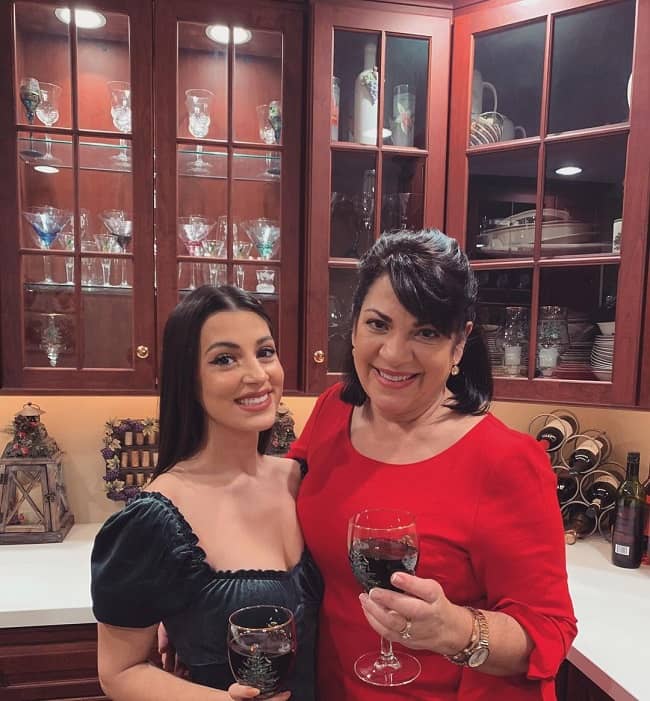 However, her siblings are equally popular as she and are social media personalities. she is the eldest sibling among four siblings. She has twin siblings Niki Demartino and Gabriella Demartino and has one brother Anthony Demartino. His brother was a student at Blair Academy and was on the high school wrestling team. Furthermore, talking about her educational qualification, she is a college graduate. However, there is no information about the educational background in media.

Professionally, Alex is a social media personality by profession. She started her social media career as a content creator on Youtube. Likewise, she created the Youtube channel ‘OORemakeGirls’ along with her twin siblings. They started the channel on 29th August 2010 and have over 19 million views on it. Similarly, they started this channel and uploaded contents including covers, remakes, parodies, short films, and comedy videos in it. Likewise, her sisters Niki and Gabi also made another collaborative channel ‘Niki and Gabi’ which is their beauty channel. Similarly, she also often feature on the channel occasionally.

Besides this channel, she also started her self-titled channel ‘Alessandra DeMartino’ on 28th September 2012 and has 76.1k subscribers in it. In this channel, she mainly posts many different contents in it including fashion, makeup hauls, and other related contents in her channel. Likewise, her oldest video on the channel is ‘ALESSANDRA DEMARTINO AS DENISE BELVEDUTO IN FILM ‘WHAT THEY LET IN’. She posted this video on 10th November 2012 and has over 3k views on it. This is a promotional monologue of the movie ‘What They let In’ in which she played Denise Belveduto. Followed by this, she posted ‘ALESSANDRA DEMARTINO AS AUDREY IN LEADING LADIES PART 1’ on 21st November 2012 and has 1.4k views on it.

Likewise, her oldest videos included her stage acts and plays. Moreover, she has uploaded more than 84 videos in it and has over 2.2 million views on it. Similarly, her most popular video on the channel is ‘WHAT’S IN GABI’S BATHROOM| ALEX DEMAR’. She posted this video on 9th June 2016 and has 263k views on it.

Alex is a social media personality who is a content creator on Youtube. Likewise, she has received impressive fame and a decent amount of earnings from her Youtube videos. Similarly, her primary source of income is from her Youtube channel. However, there is no information about her net worth and earnings available in the media.

Unfortunately, Alex has not shared her body measurement details in the media. Looking at her physical appearance, she has a slim and slender body type. Likewise, she has fair skin with dark brown pair of eyes and long black hair color. 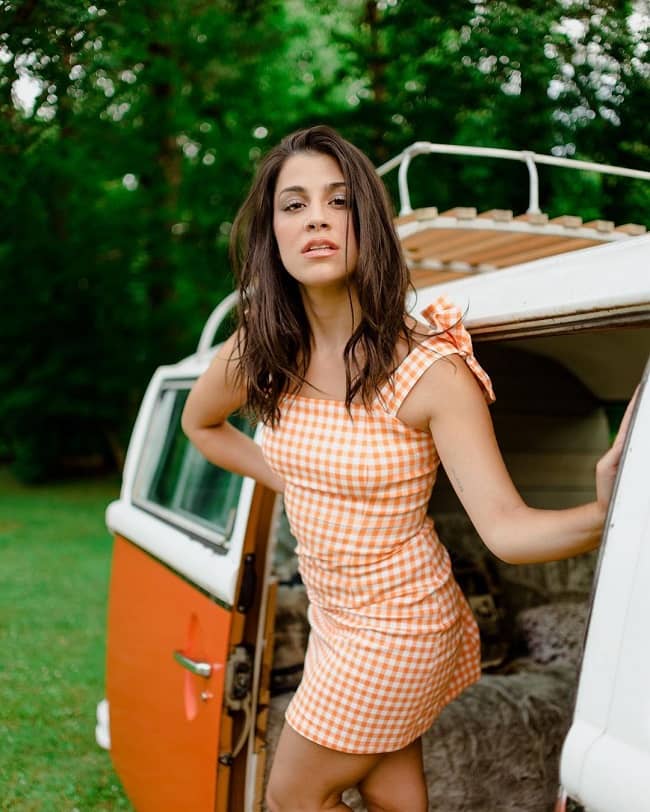 Reflecting upon her social media presence, she is active on Instagram beside her Youtube channel. Likewise, her Instagram handle is @alessandra.demartino, and has 138k followers in it.