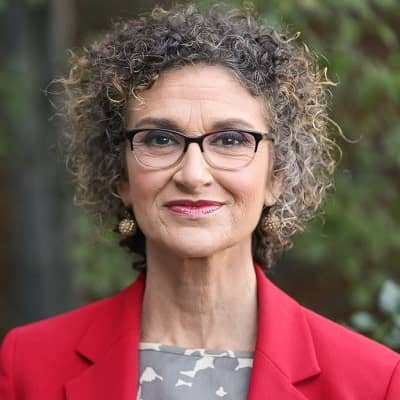 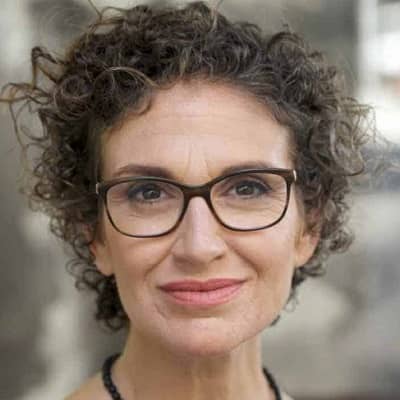 Alex Cohen is an Emmy Award-winning television and radio journalist from the United States. Moreover, Alex Cohen is also a roller derby skater and author.

Alex Cohen was born in New York City, New York, the United States on July 8, 1972. She was born under the zodiac sign Cancer and she is currently 49 years old as of 2021. Her real birth name is Alexandra “Alex” Cohen. Additionally, she holds American nationality from birth and follows the Christian religion but her ethnic background is not available.

Later, she moved to California with her parents at the age of two years old. Moreover, Kip Cohen is her father, a former American art and entertainment mogul, record company executive, and concert presenter. Bill Graham, an American rock concert organizer, is her Godfather, and her brother Chris Cohen is a musician. However, she has not revealed any information about her mother’s identity and her profession. 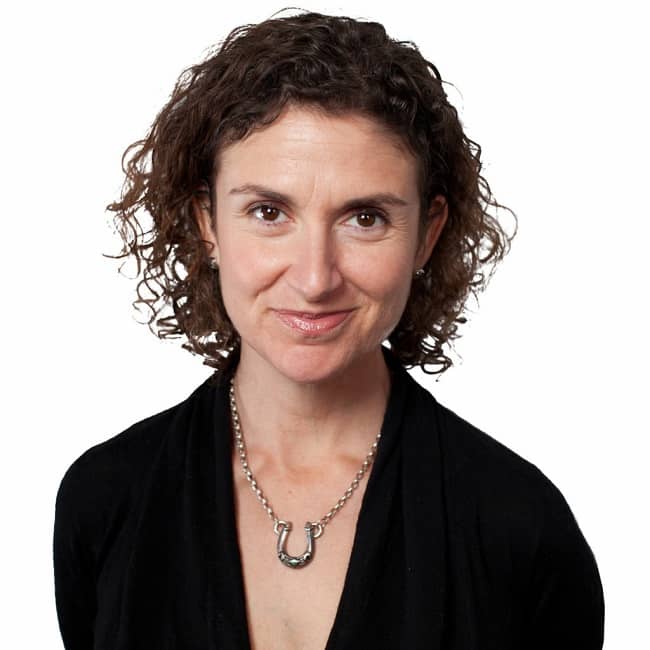 Moreover, she worked at San Francisco’s KQED from 2000 to 2003. She also reported for American Public Media’s financial news program Marketplace and hosted the weekly APM program Weekend America. She later went to KPCC radio in Pasadena, California, where she served as a host and reporter for NPR’s daily news show Day to Day. From 2009 to 2012, she worked as host and reporter for “All Things Considered” in the afternoon. 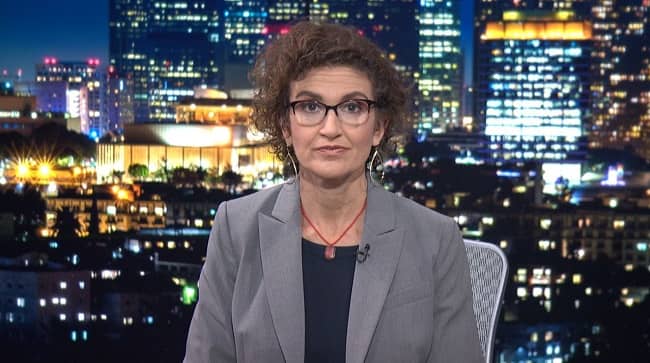 Later, she worked as a co-host of the 9-11 am morning program “Take Two”. She worked as a news anchor and host for Spectrum Cable’s all-news channel in September 2018 for Southern California. Moreover, she also hosted a one-hour political program “Inside the Issues”. Afterward, she was part of the Spectrum News crew that won an Emmy Award in July 2020 for the show “Under the Gun”.

She was a member of the Los Angeles Derby Dolls from 2003-2010 and used the derby name “Axles of Evil”. Moreover, she was also a member of TXRD Lonestar Rollergirls where she skated as Smother Theresa. Later, she worked on the Drew Barrymore-directed roller derby film titled “Whip It” in 2009. In 2010, she co-wrote an insider’s guide to roller derby titled “Down and Derby” which was published in the same year.

Alex Cohen was part of the Spectrum News crew that received an Emmy Award in July 2020 for the show “Under the Gun”. Besides that, there is no other information about whether she won any further awards and nominations.

Alex Cohen has garnered a huge amount of money as a radio and television journalist, author, and derby skater. According to online sources, she has an estimated net worth of over $1 million and earns around $71 thousand per year.

Alex Cohen married 41 years old Richard Dean at the age of 35 in August 2001. Moreover, her husband worked as the technology director of a public radio station in Austin, Texas. She announced that she recently gave birth to an amazing boy on Twitter on August 31, 2018.

Talking about Alex Cohen’s rumors and controversy, she’s not a part of them until now. Moreover, she likes to spend her time with her family and work rather than being involved in any kinds of rumors. 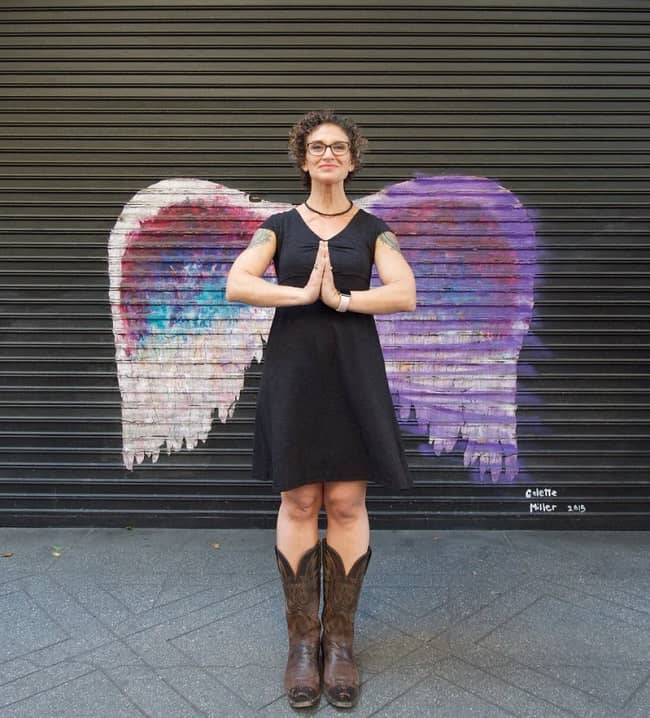 Alex Cohen has blonde hair and brown-dark eyes. Moreover, she has two tattoos on both hands below the shoulder and her height is 5 feet 6 inches and her weight is 55 Kg.